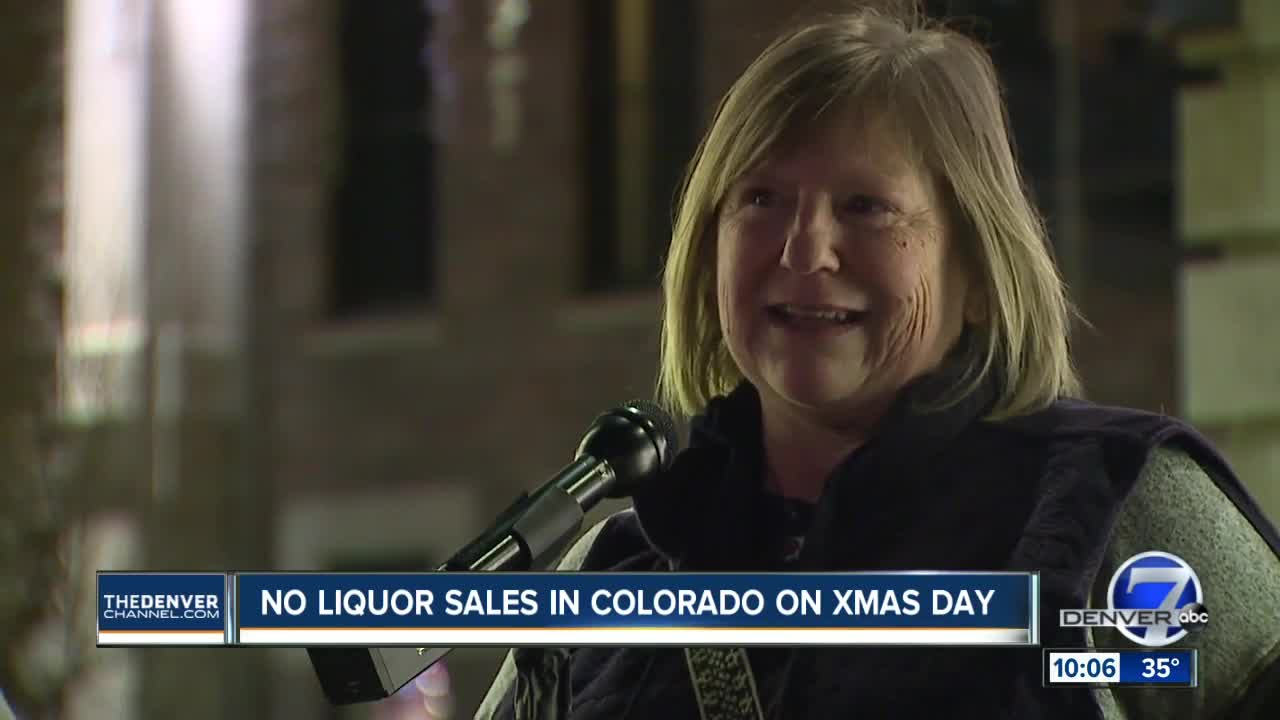 There's only one day every year when Colorado liquor stores have to shut their doors. 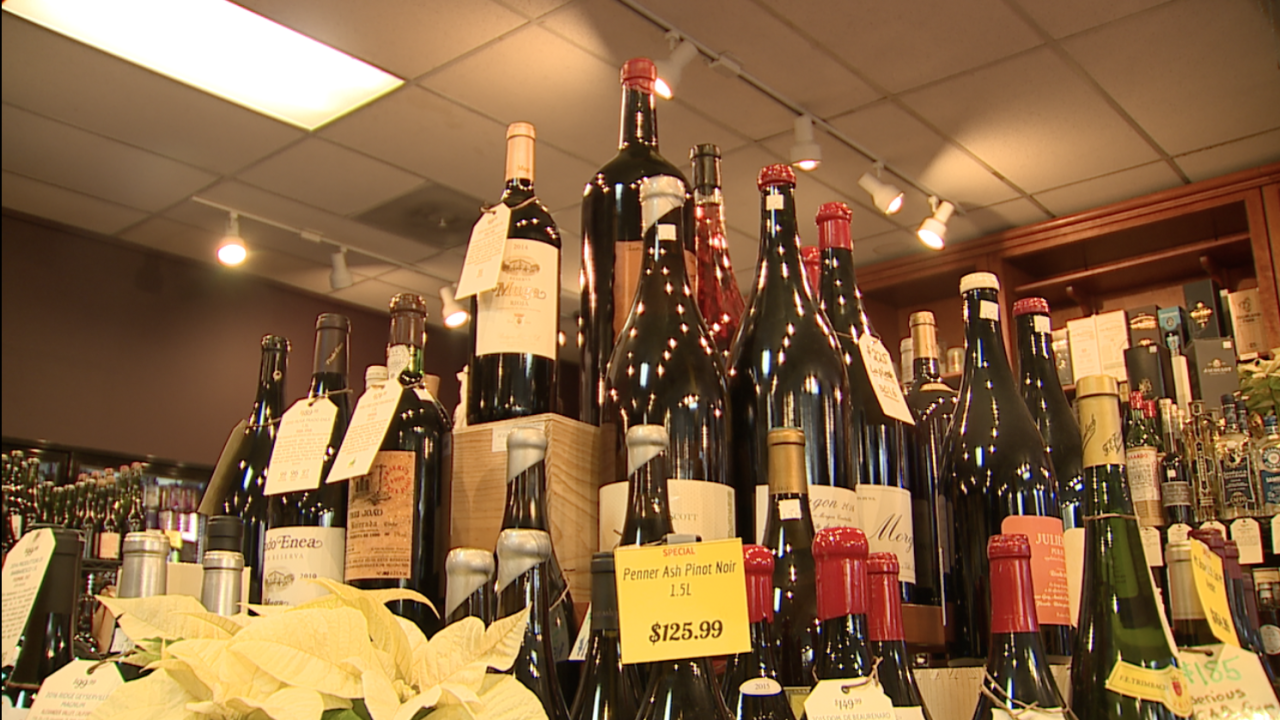 DENVER -- There's only one day every year when Colorado liquor stores have to shut their doors.

Newcomers and even some longtime residents were surprised to learn they won't be able to run out and pick up a bottle of wine or their favorite craft brew on Christmas Day. Colorado used to ban liquor store sales on Sundays and Election Day but even though that has changed, the Christmas Day law remains on the books.

"One of our busiest days is Christmas Eve and New Year’s Eve," said Carolyn Joy, owner of Joy Wine and Spirits.

Joy's store is open 364 days a year and she says the day before Christmas is always hectic. The store will be open until 7 p.m. just to accommodate all the last-minute shoppers. Even though she has to close on Christmas, she doesn't necessarily think it's a bad thing.

“I mean I’m not going to fight it, I think it’s nice for our employees and for me to have a day off," said Joy.

The state's Director of the Liquor Enforcement Division explains that you can still purchase 3.2 percent beer at grocery stores on Christmas Day, but that will end after this year. It might just be better to stock up the day before, instead of spending the day with your in-laws or that weird cousin drinking watered down beer — now you can't say we didn't warn you.

“Historically, liquor stores and liquor license drug stores had to be closed on Christmas Day or no sales of alcohol on Christmas Day that carried over with Senate Bill 243," said Patrick Maroney, Director of the Liquor Enforcement Division.

On January 1, grocery stores will be able to sell wine and full-strength beer. In the future, they will be prevented from making any sales on Christmas too. As of right now, there's no word on if the law could change, so it's best to plan ahead.