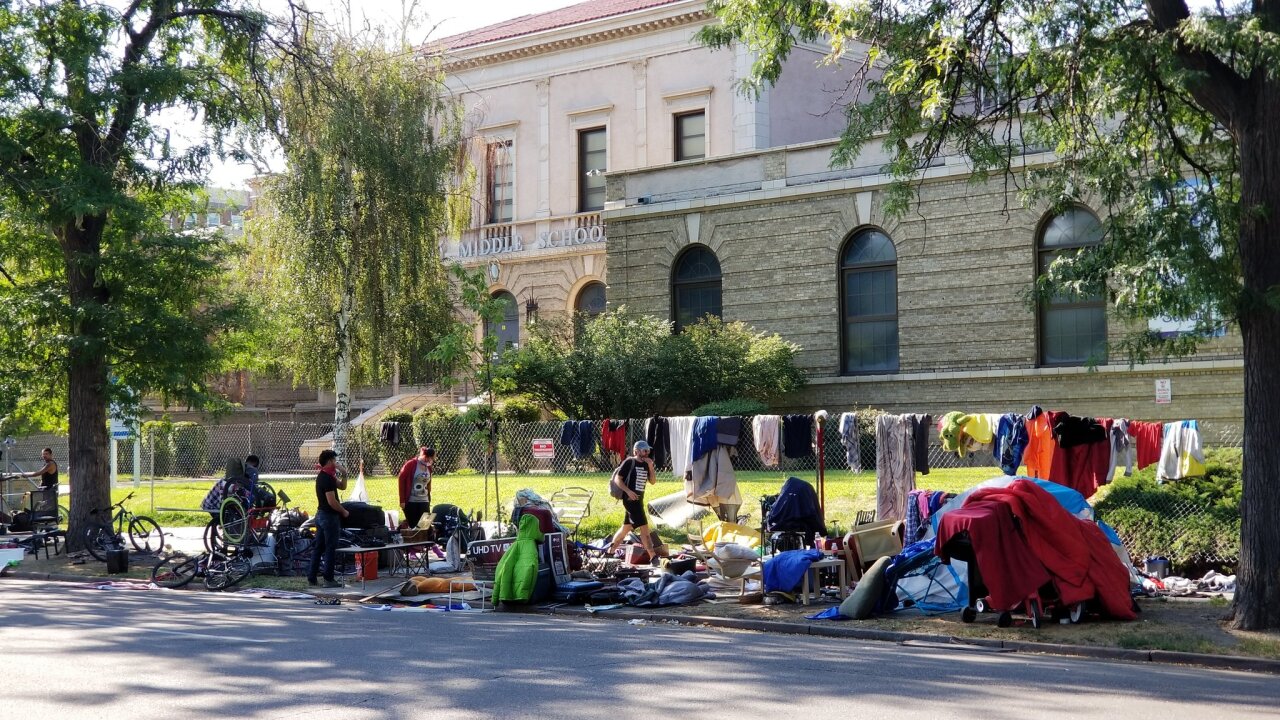 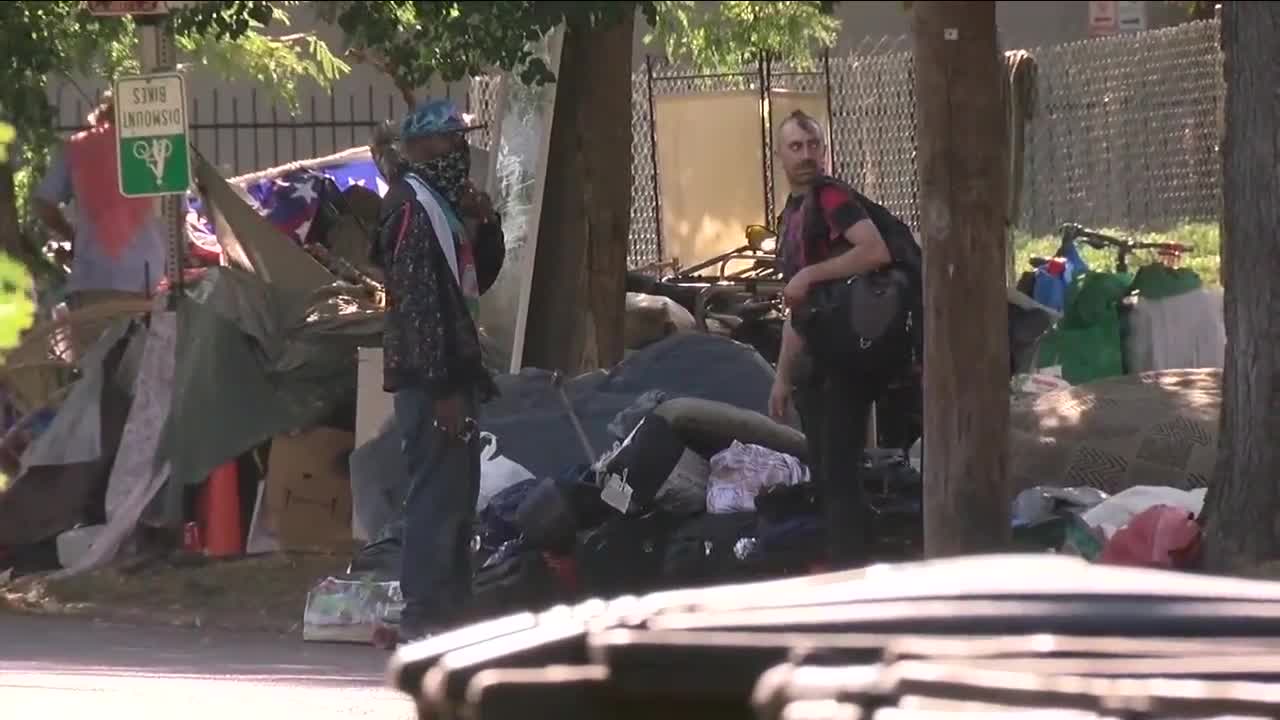 DENVER -- Many tents surround Morey Middle School, some extending into nearby streets. But on Monday, after weeks of constant complaints from residents in the nearby neighborhood, there are small signs the city may be making some headway with the homeless encampment.

Monday brought a sign of hope for those who complained about the dangers of having the encampment outside the middle school. That hope came in the form of services and cleanup. Some of the homeless even packed up and moved out.

“It’s a step in the right direction but there’s some action being taken and hopefully give these people a more humane place to live ,” neighbor Brendan McCormick said.

“So we are here to help people connect to resources that are actually useful to them,” Denver Homeless Out Loud organizer Terese Howard said.

Denver Homeless Out Loud and the city of Denver were doing outreach, offering services and the opportunity to relocate.

That’s especially important now as the school is supposed to have in-person registration for students later this week.

“Very high likelihood that the city is going to come in with a surprise sweep tomorrow with police and force everybody out tomorrow morning,” Howard said.

“We are hearing that they’re going to come up with some sort of plan to move the encampment but that’s been a closely guarded secret to pretty much everybody. Where they would actually go is the question,” McCormick added.

“Nowhere. There’s nowhere in the city of Denver. There is literally no option that we can tell people, 'here is a safe place to go,'” Howard added.

“Just moving the camper in one corner to the next isn’t a solution,” McCormick said.

The city is trying to help get some to shelters or hotels, but to Homeless Out Loud, they don't see the urgent need to relocate.

“In person school has been delayed until October so there’s no need for the encampment to move now,” Howard said.

Both the city and advocates would like to see the campers find more permanent homes.

“I hope that there’s a plan that takes into account giving the people services that they need,” McCormick said.

Mayor Michael Hancock re-iterated last week the reason he’s not sharing plans: It would jeopardize the safety of those involved in the sweeps.