As RTD threatens legal action for N-Line delays, a bill would add oversight to the district 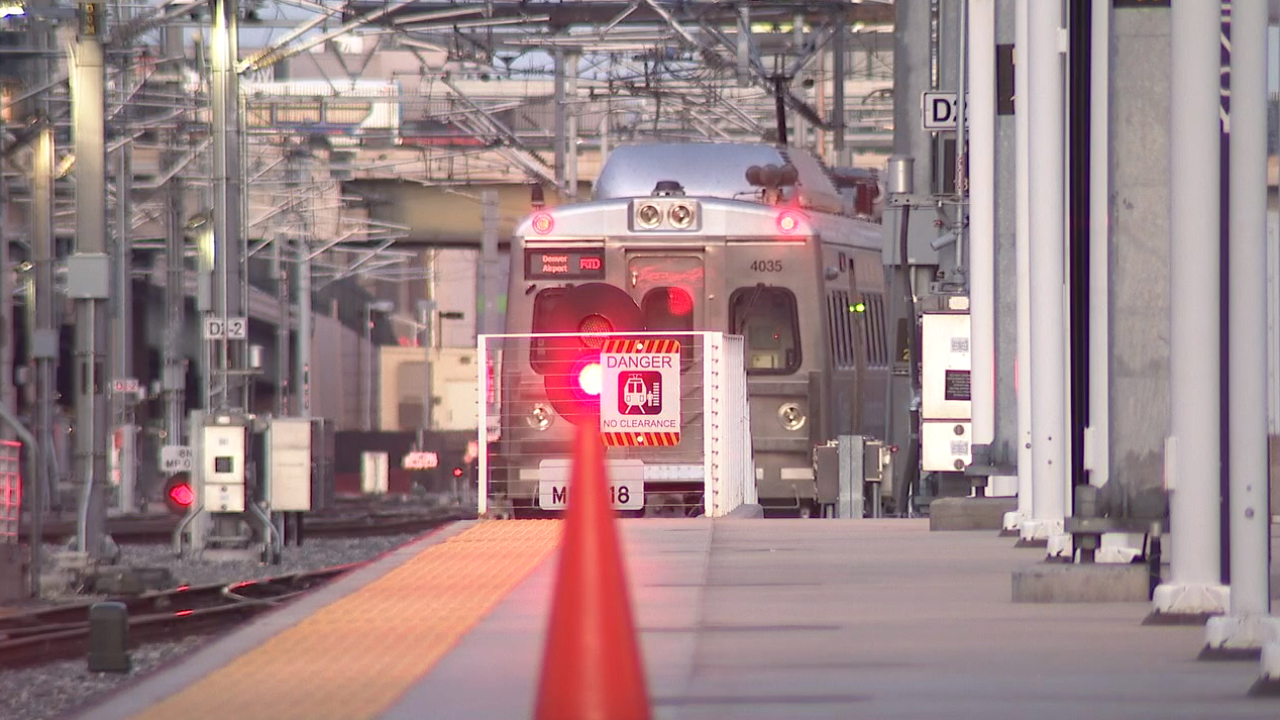 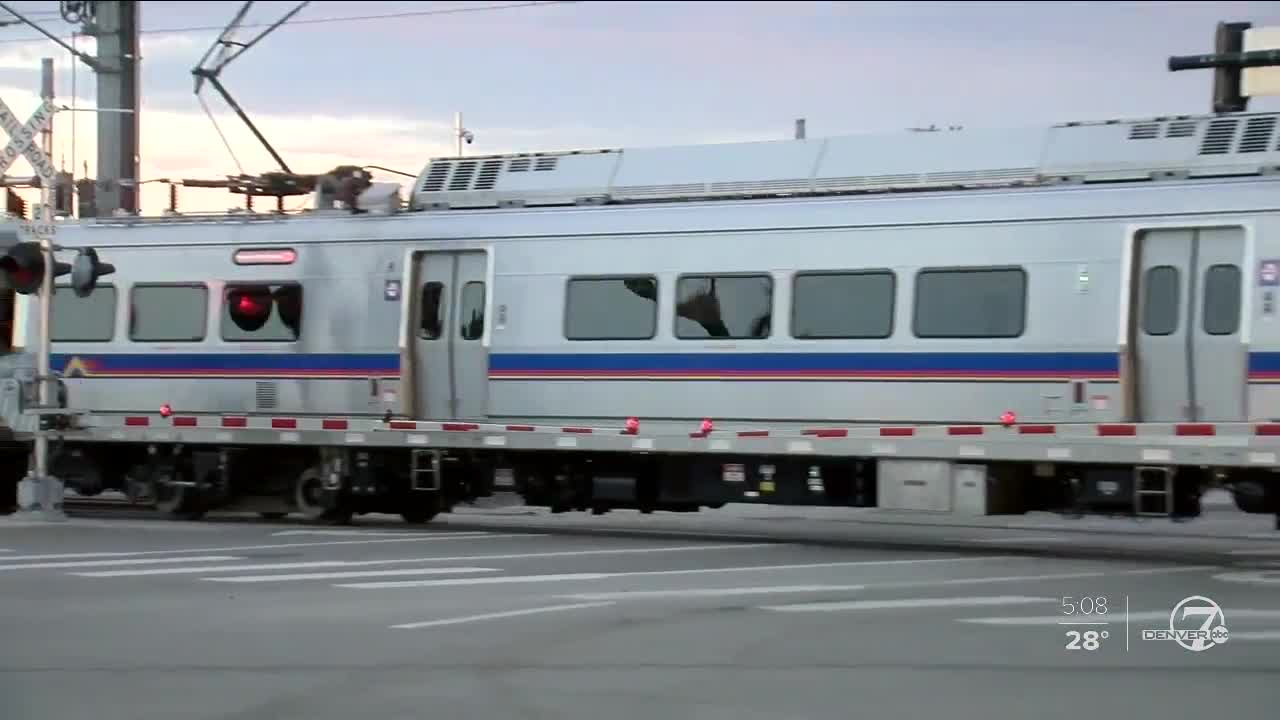 DENVER — After even more delays on the long-awaited N-Line, the Regional Transportation District says enough is enough and it’s willing to take legal action against the contractor working on the project if something doesn’t change.

On Wednesday, RTD announced it was considering sending a notice of default to Regional Rail Partners (RRP), after the contractor missed another deadline for completion.

“The contractor has missed another project milestone and we want to move beyond these delays so we can get this project completed and open to the public,” RTD spokesperson Pauletta Tonilas said.

The project was supposed to be handed over to RTD for testing and training in June 2019, but that deadline came and went and work continued.

“We also did not get the project turned over to us in September, October, November, December, January and on February 3, and so it is now time to take the next step if we have to,” Tonilas said.

This is not the first time the two parties have disputed over the timeline for completion. In 2017, RTD and RRP sued each other over other delays. RTD accused the contractor of manipulating parts of the contract to skirt the blame for some of the delays.

RRP countersued, claiming RTD failed to fulfill its responsibilities and saying it was entitled to an extension and $40 million more to complete the project. The two sides eventually settled the lawsuits and RTD paid $30 million to RRP.

With the most recent set of delays, RTD now says the earliest the N-Line will be able to open is August. Before that, however, the rail line has to go through more testing and get the final approval from federal authorities and the Colorado Public Utilities Commission.

“It’s already is a delayed project. We don’t want it to be delayed anymore and that’s why we’re ready to take the next step if we have to,” Tonilas said.

The two sides had discussions about the delays Wednesday and Tonilas said the contractor is committed to completing the work. They are planning more meetings in coming days to discuss how to get that done.

“We’re now at a point where something has to happen,” Tonilas said. “Our goal is to deliver this project as we promised the public.”

While RTD and the contractor discuss a path forward, lawmakers at the Colorado State Capitol are taking their own action.

Senator Jack Tate and others have introduced a bill to add more oversight and transparency to RTD.

“As we all know, the district is in trouble, they are in financial trouble, and a lot of folks in the general public are concerned about their long-term financial sustainability and their ability to provide public transit services to those who need it the most,” Sen. Tate said.

Senate Bill 51 adds two additional, governor-appointed members to RTD’s board of directors for three-year terms, one to represent constituents with disabilities and one with experience in equitable transportation planning. It also adds the state treasurer and the executive director of the department of transportation as non-voting board members.

“We have a responsibility to make sure were righting the ship that’s going off in the wrong direction,” Sen. Tate.

The bill also: limits campaign contributions for candidates running for the board of directors, requires the board to meet monthly instead of quarterly and to live broadcast its meetings, provides whistle-blower protections to employees of RTD and contractors, add additional protections for people with disabilities, and guarantees board members access to additional documents, among other things.

Like others, state lawmakers found out about the N-Line delays from media reports, after RTD threatened legal action. Sen. Tate said this is another example of why the bill is necessary.

“It certainly is going to highlight the need for more transparency and accountability and why is this happening again? I understand there’s a lot of exogenous factors that are affecting this construction, but ultimately, we’re concerned that hundreds of millions of dollars are at stake, not to mention a lot of dollars and to be spent on litigation, that could be going to providing services,” Sen Tate said.

In the end, Sen. Tate said state lawmakers are looking for more insight into the decision-making process at RTD to help find ways to better serve riders.

“We’re very concerned about where this is going and unfortunately, this just seems to be another data point of struggles for RTD that really says, ‘Hey the legislature needs to provide more oversight and responsibility and transparency,'” Sen. Tate said.

The bill is headed to the Senate Transportation Committee Tuesday.