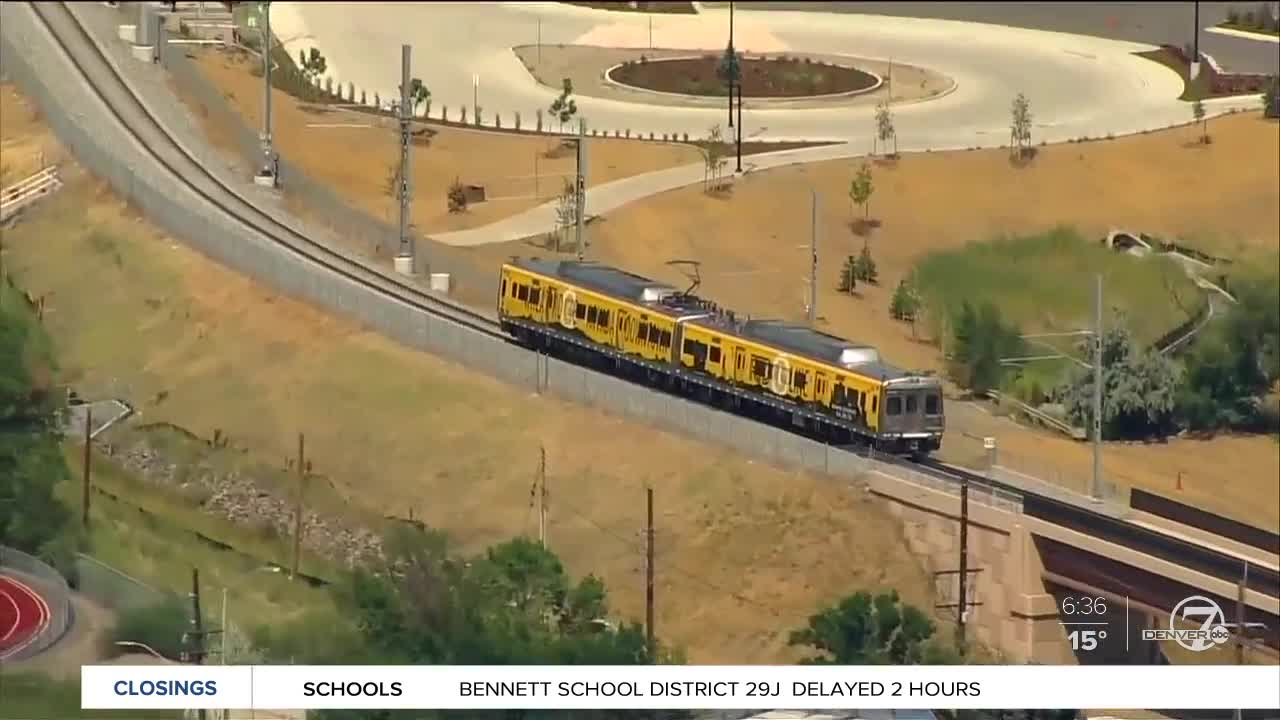 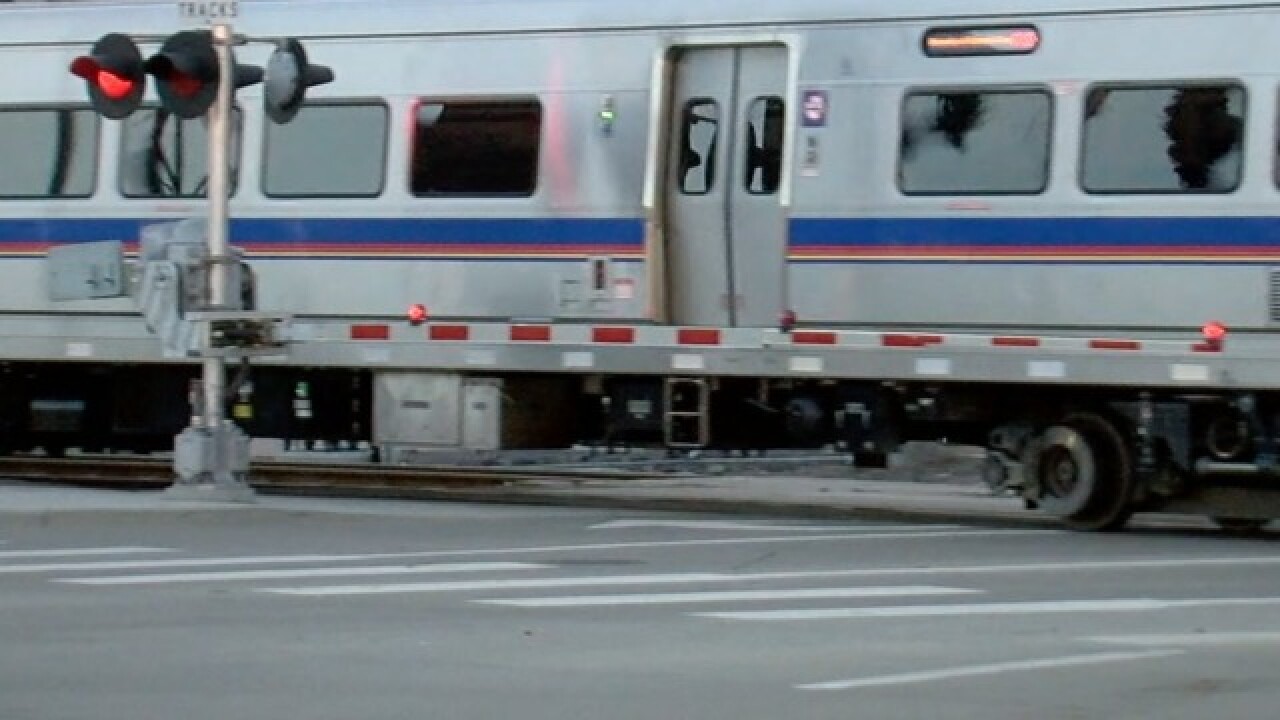 The agency announced Wednesday that it is looking into issuing a formal notice of default to the N Line design-build contractor, Regional Rail Partners (RRP) – a joint venture of Balfour Beatty Rail Infrastructure and Graham Contracting.

The 13-mile commuter rail line from Union Station to Thornton was initially scheduled to open in 2018, but RRP has continually delayed the project and has failed to meet its contractual obligations, according to RTD. Construction on the line began six years ago.

“Various civil, systems and guideway construction items on the forthcoming electrified commuter rail line have not been completed, and the contractor has yet to reach substantial completion on the project and turn the corridor over to RTD. The contractor has failed to meet several target dates for project turnover, the latest being Feb. 3, and the project schedule continues to be affected,” a news release from the agency read.

RTD officials said they would be meeting with RRP next week to discuss the project.