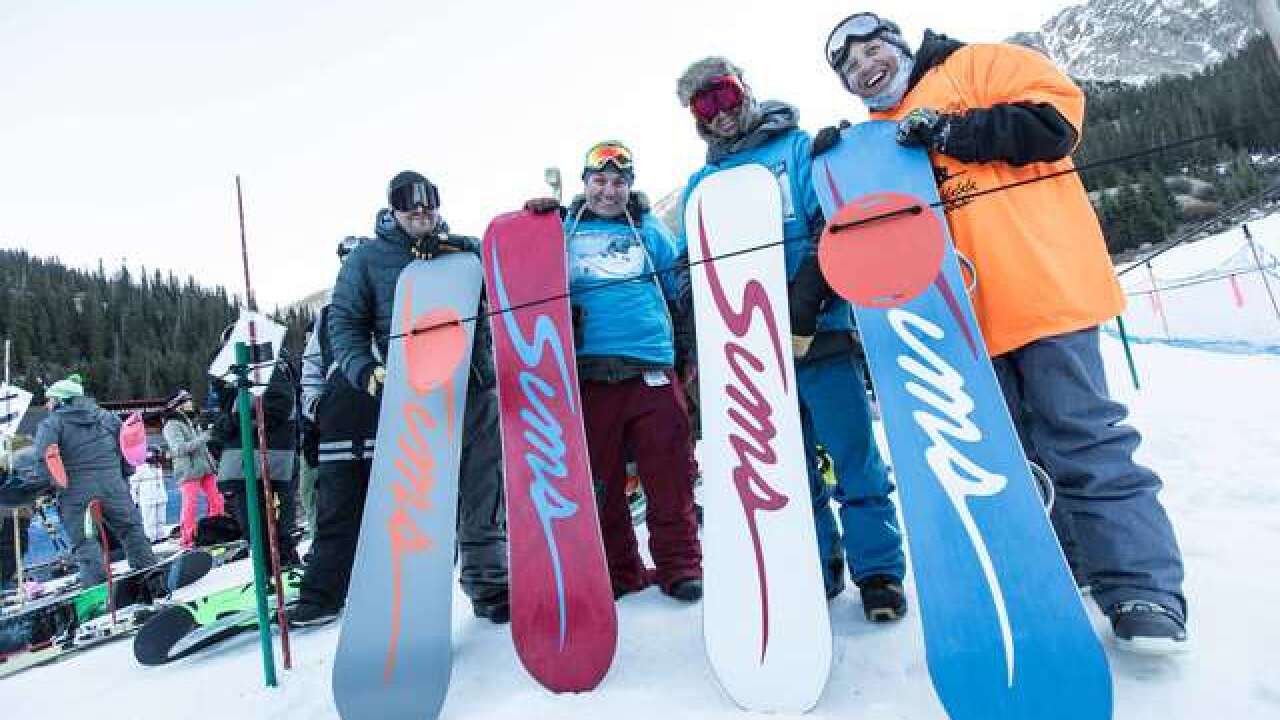 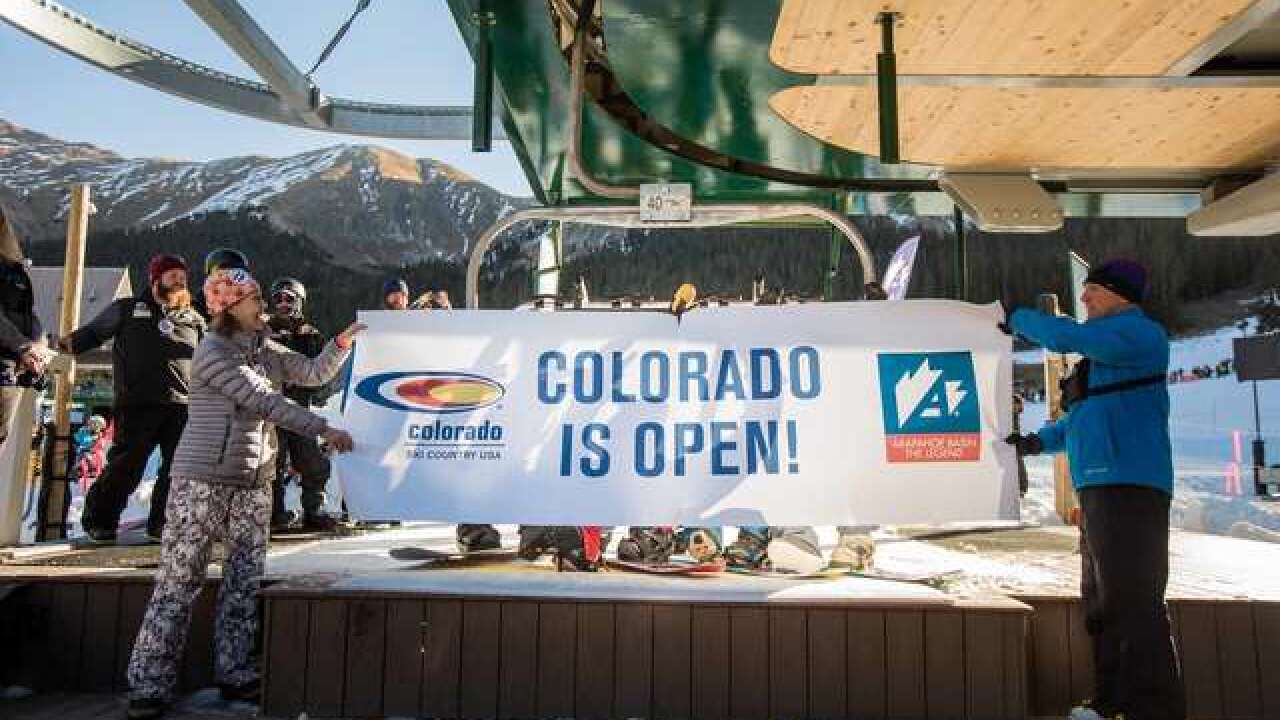 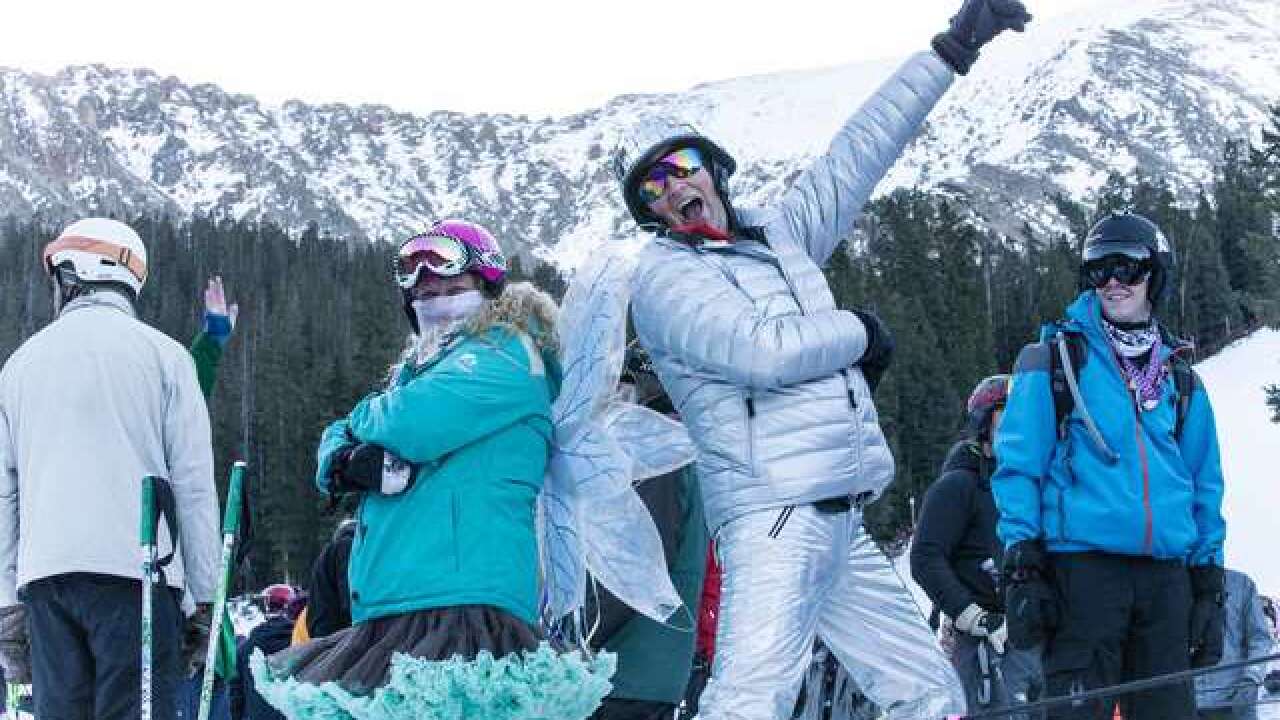 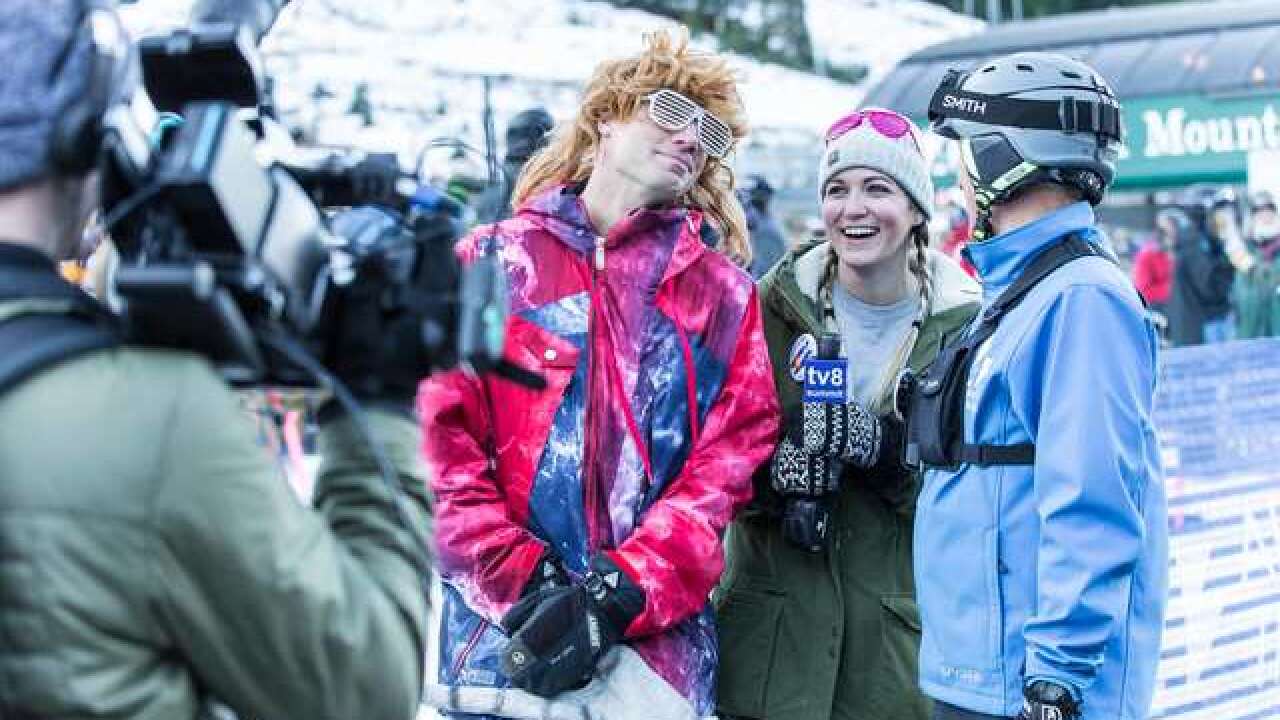 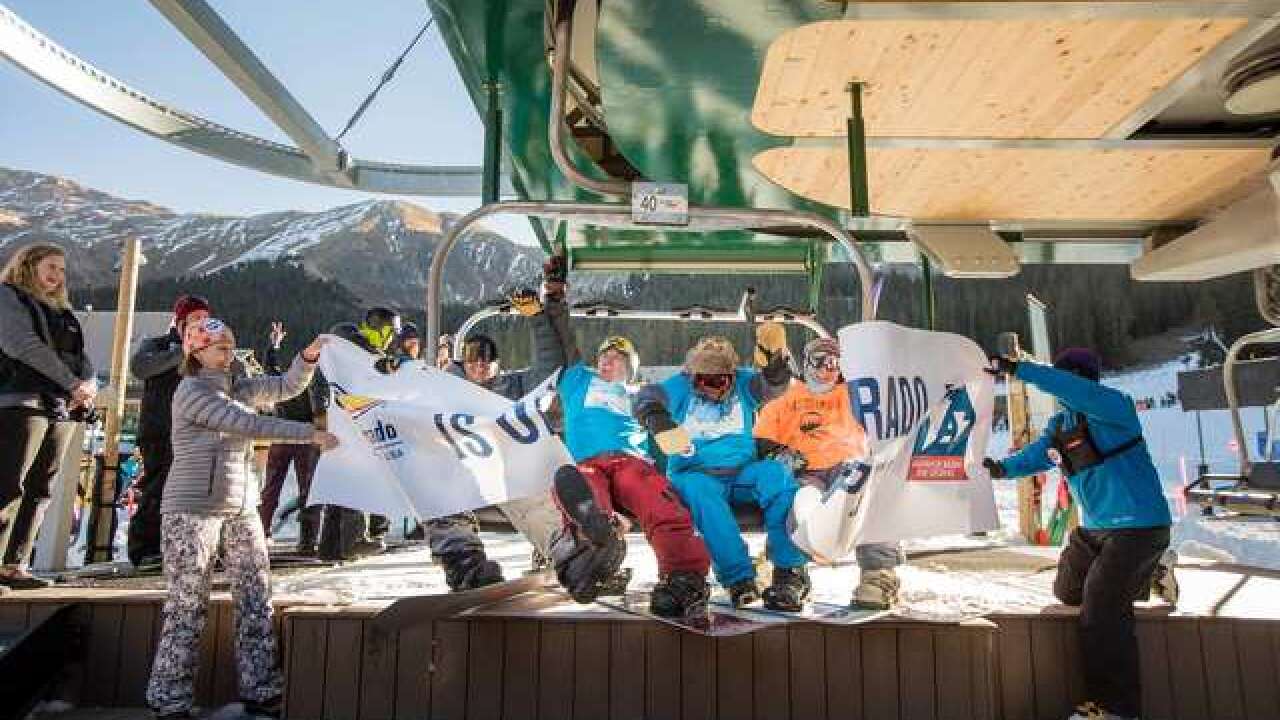 SUMMIT COUNTY, Colo. – Wax up your skis and boards everyone, Colorado’s 2017 ski season is officially underway!

More than two feet of snow fell to start October, and cold temperatures made for good snowmaking conditions.

“Everyone is so excited to get their first turn in, so that’s why I come and battle the crowds and ski one run—to share the opening day with everybody,” said Anna Marie Migl.

Thousands of skiers and snowboarders packed the A-Basin lift lines Friday morning. The queue for the Black Mountain Express lift line went halfway up the bottom half of the High Noon run to start the morning.

“I took the day off and I’m just stoked for the season. We heard it was Friday, and I was like, ‘Hell yeah!’” said Wren Manning, who switched shifts at work to take some runs Friday morning. “The plan is get a couple of good laps and hit the park for a little bit, and do some hiking back up to get some of the features.”

The infamous Nate Dogggg was among the group of four on the first chair up. Arapahoe Basin says snow crews are already working to get Ramrod open as well.