An everyday occurrence: Increased amount of crashes along I-25 catches attention of police, CDOT

Counting the amount of crashes along I-25 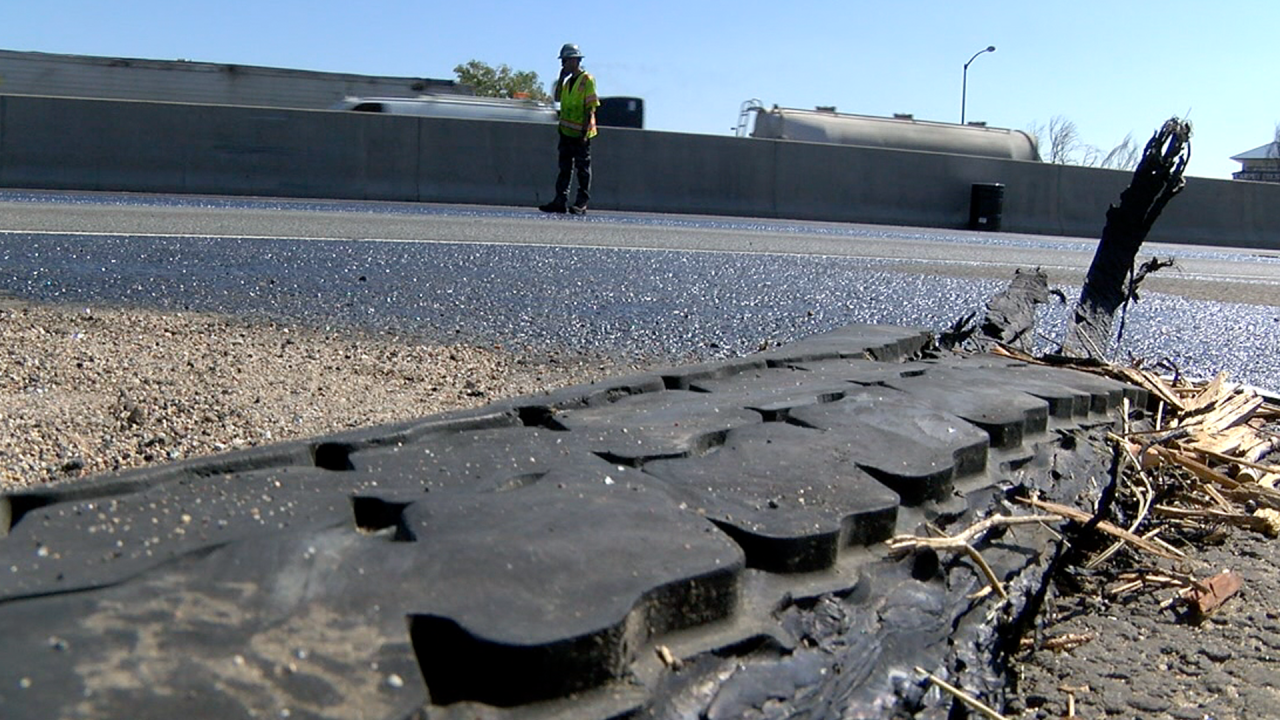 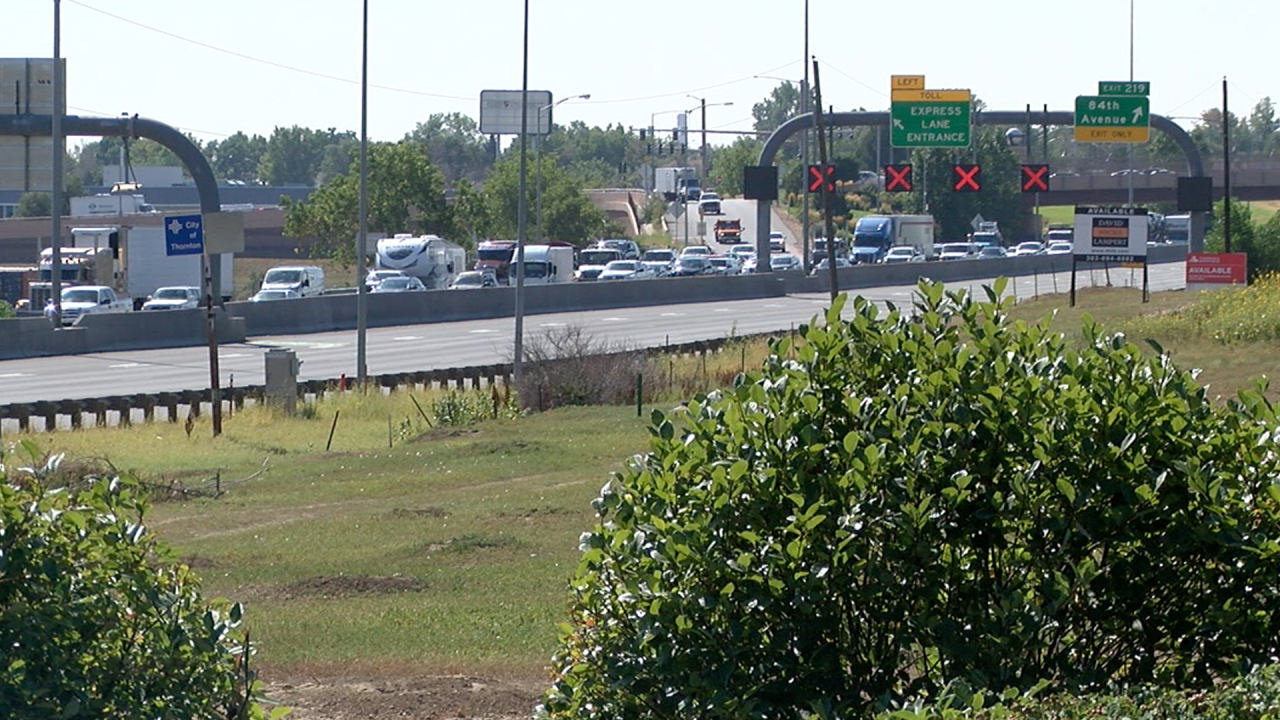 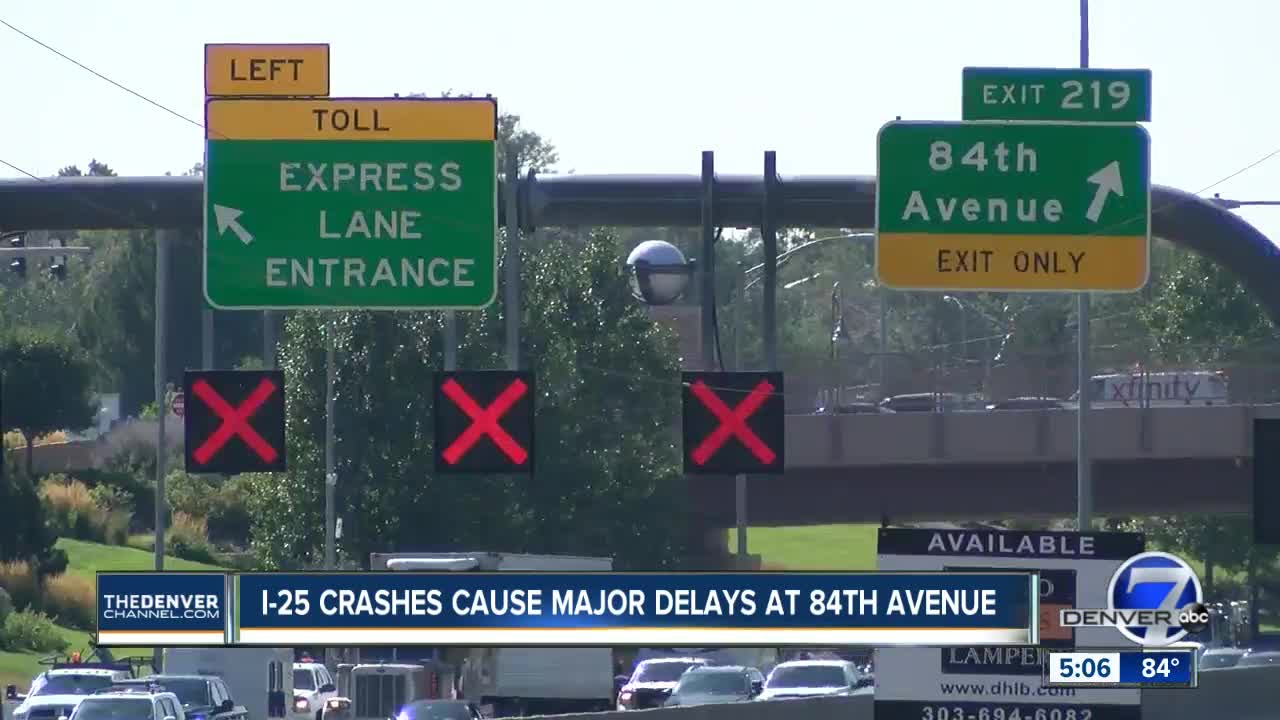 DENVER — Tuesday morning rush hour traffic came to a grinding halt along southbound Interstate 25 near 84th Avenue. And it was far from the first time.

Drivers were stuck in miles of traffic, and Thornton police said one of the vehicles involved, an 18-wheeler, lost about 100 gallons of diesel fuel, which forced them to shut down the freeway for hours.

Thorton Police Officer Jesus Mendez said he believes one of the factors for the increased amount of crashes along I-25 between Highway 36 and about 104th Avenue is because of Colorado's growing population.

"Really at the base, the issue is volume," he said. "Here is just a lot of vehicles that are moving through trying to get where they are going. Growth is big; volume is large."

Denver7 Traffic Anchor Jayson Luber said one of the reasons for the crashes is the express lane, where cars are moving at high speed with three other lanes moving slower. Also, drivers are trying to weave in and out to avoid getting charged in the express lane, he said.

Thornton police said they can't confirm whether the express lane is a factor.

The Colorado Department of Transportation said last year there were more than 700 crashes along the respective stretch of freeway. They also say a solution is on the way.

Starting next week, they'll roll out an awareness campaign highlighting the rules of driving in the express lane in hopes of keeping everyone on the road safe.