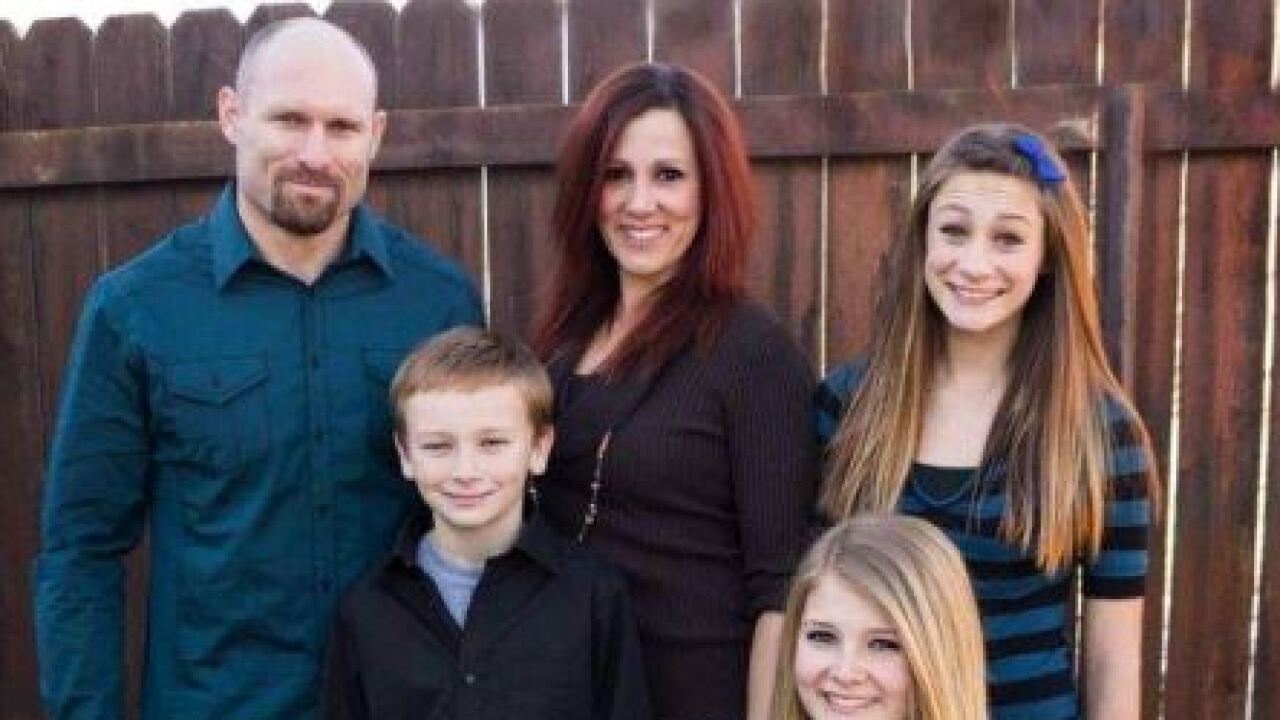 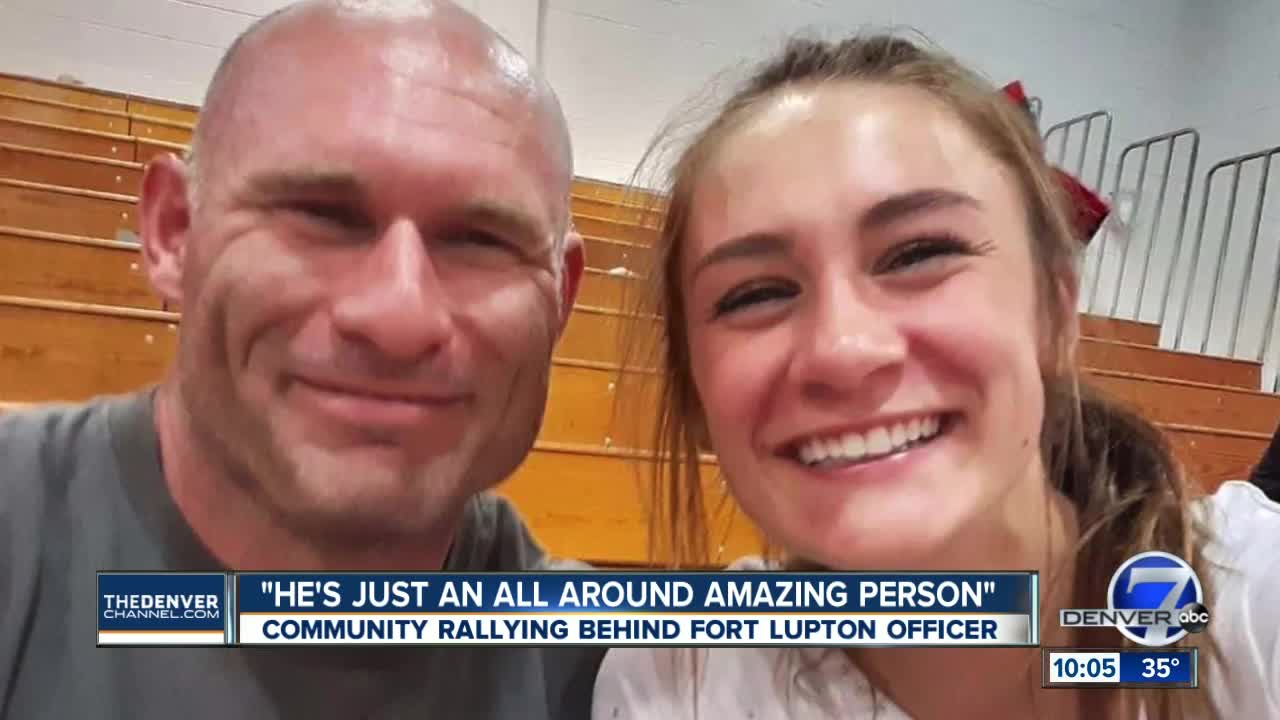 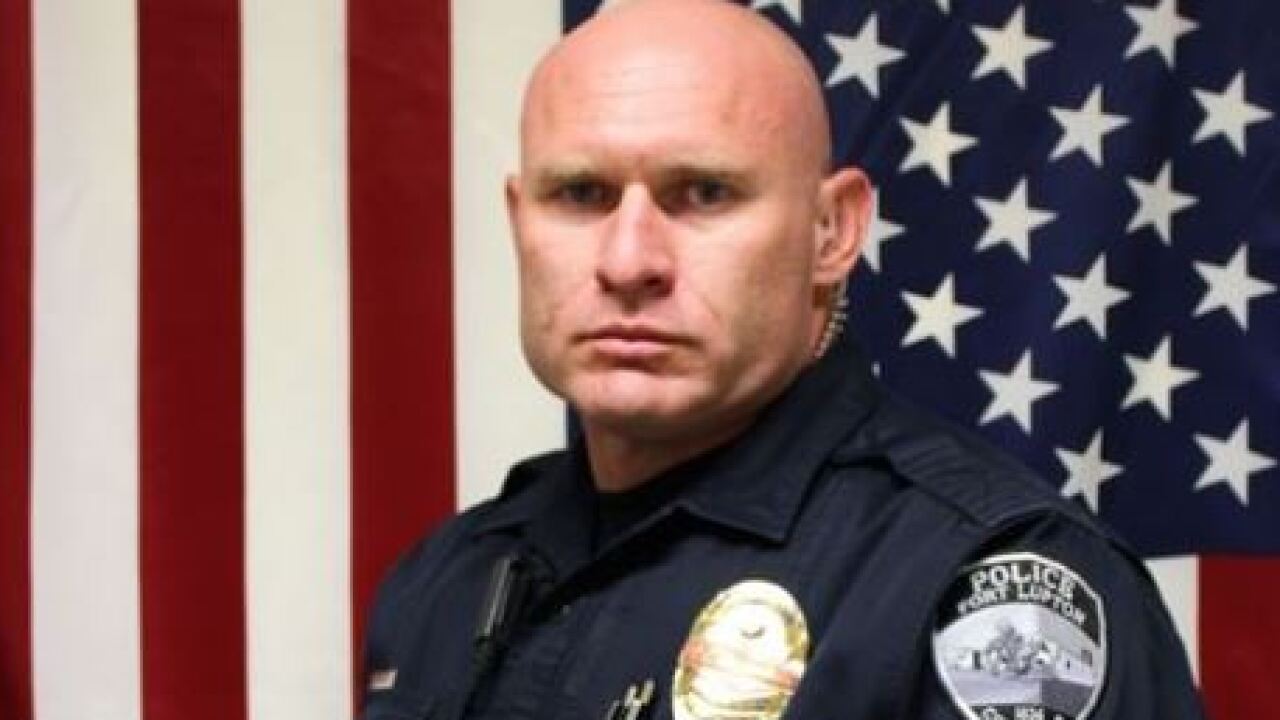 FORT LUPTON, Colo. -- The Fort Lupton community is pulling together to help an officer who was shot while responding to a scene on Monday. Police Sergeant Christopher Pelton remains in critical condition.

On Friday, the Fort Lupton Police Department posted on Facebook that Pelton is awake, aware of his surroundings, and his normal functions are returning.

Pelton was shot in the face by a suspect while responding to a home in the 200 block of Ponderosa Place. The impact of the bullet knocked out teeth and shattered his jaw.

Pelton is a husband and father of three. Arfsten described him as a dedicated father who worked two jobs to provide for his family.

Now Arfsten and Coloradans are rallying to raise money to help Pelton family’s as they navigate the long road to recovery and the financial burden they are now facing.

Pelton has undergone two surgeries, and more are expected.

The police community also announced you can go to any Chase bank and make a donation to the Fraternal Order of Police Lodge 48, but make sure you mention the money is going toward Sgt. Christopher Pelton.