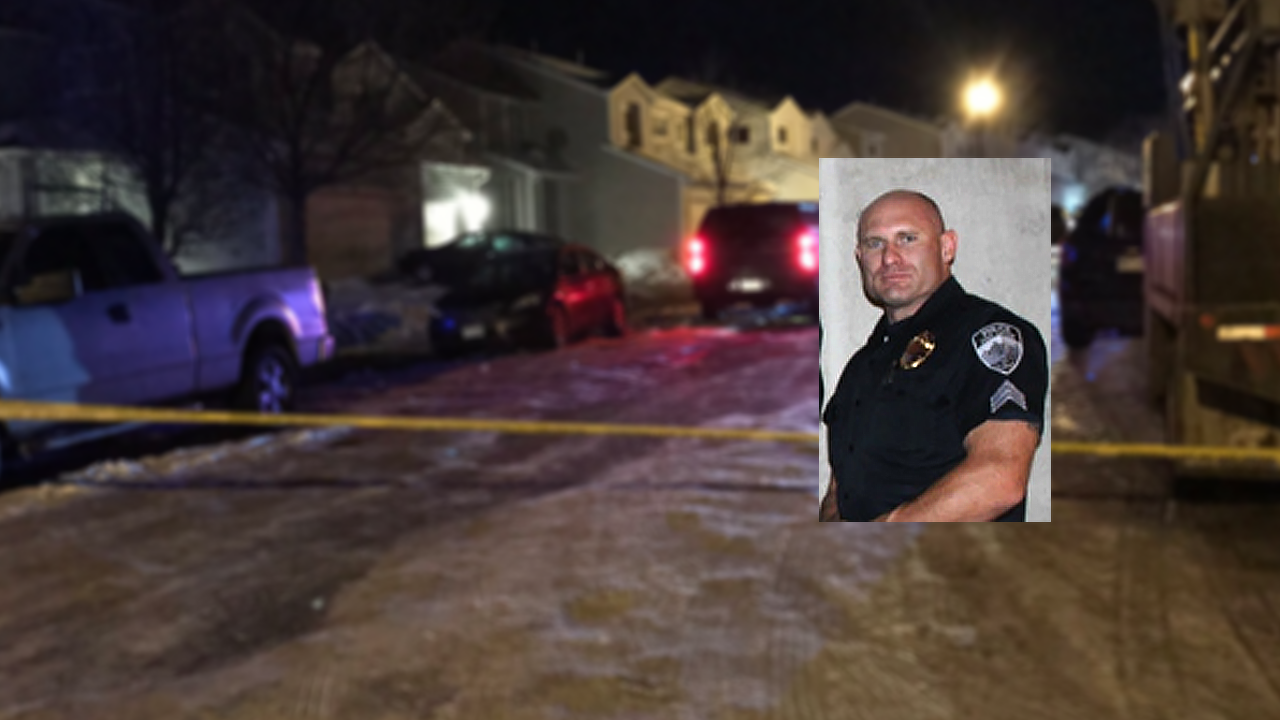 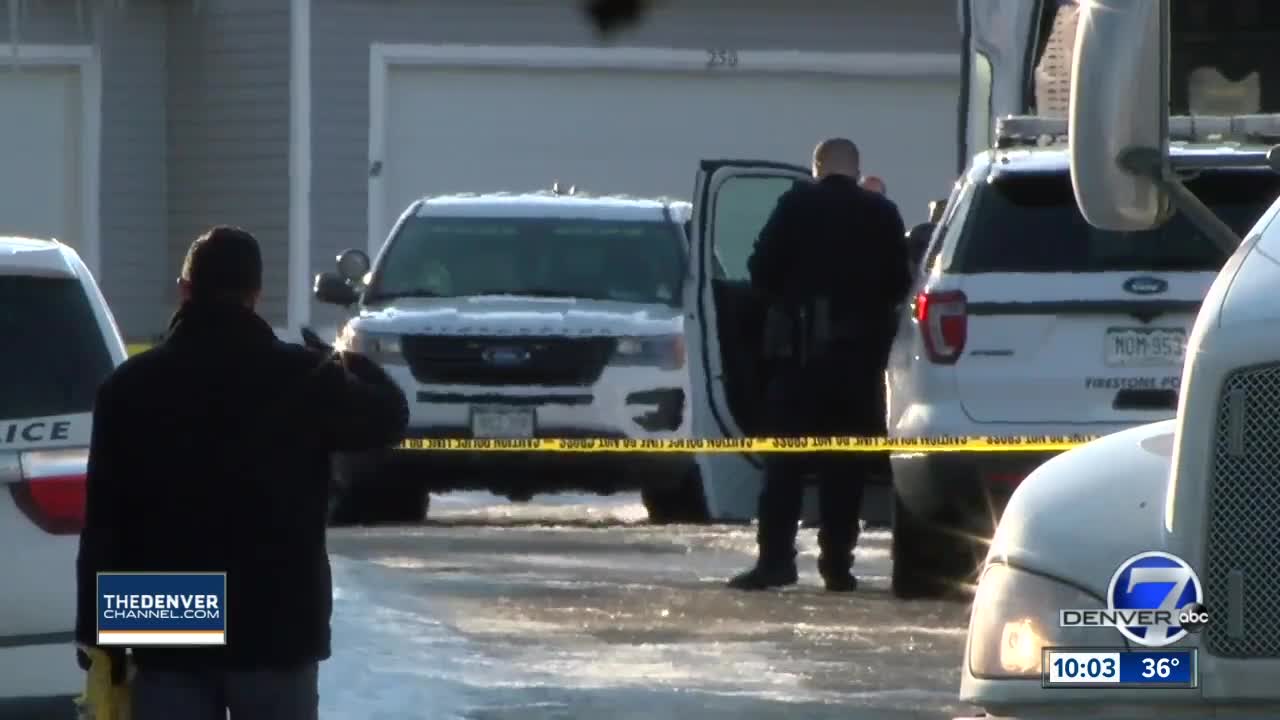 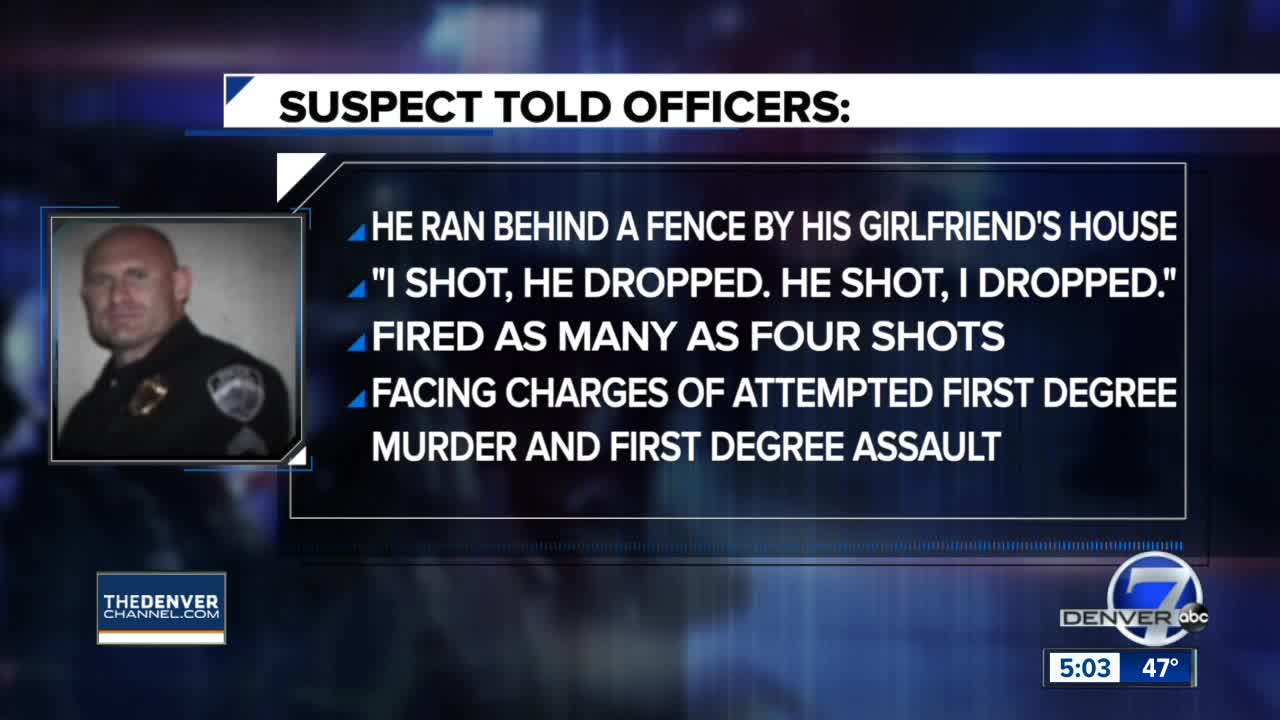 FORT LUPTON, Colo. — A 19-year-old man told authorities that he caught a Fort Lupton police sergeant “off guard” when he admitted to shooting at least three rounds from a handgun at the arriving officer late Monday night as he hid behind a fence, according to a newly released affidavit in the Fort Lupton officer-involved shooting that critically wounded the officer and the suspect.

The suspect, identified in the court documents as 19-year-old Matthew Cotter, is accused of shooting Fort Lupton Police Sgt. Christopher Pelton in the face as Pellton and other officers were responding to Cotter’s ex-girlfriend’s home in the 200 block of Ponderosa Place around 10:45 p.m. Monday.

The shooting left Pelton with significant injuries, including lost teeth and a shattered jaw, the documents state. Pelton has undergone two surgeries and remains in critical condition at Swedish Medical Center in Denver, authorities said. Cotter is listed as stable at the Medical Center of the Rockies.

On Monday evening around 8:42 p.m., police were called to Cotter’s ex-girlfriend’s home by the ex-girlfriend’s mother, who told police that Cotter had called her daughter threatening to come over to their family’s home and commit suicide, according to the affidavit. Police arrived and failed to locate Cotter, the documents state. However, about two hours later, the ex-girlfriend’s father called police to say that Cotter was parked outside their home with his car's lights off and was texting his daughter. The text read, “It’s too late,” the documents state.

While Cotter was inside his car outside the Ponderosa Place home, he grabbed his handgun from his vehicle’s glovebox after hearing approaching sirens, according to the affidavit. Cotter said he then got out of the car and ran behind a neighbor’s fence, watching the armed officers arrive through the fence’s slats. At some point, Cotter said he shot at least three rounds from his handgun at Pelton, saying, “I shot, he dropped; they shot, I dropped,” according to the documents. Cotter told investigators that he caught Pelton “off guard.”

After Cotter allegedly fired at Pelton, he took off running but was shot by officers who were returning fire toward him. He was taken into custody and airlifted to the hospital. Pelton was airlifted to a Greeley hospital at first but was later brought to Swedish Medical Center, where he remained as of Wednesday afternoon.

The couple had apparently split in August, and Cotter had been expressing suicidal thoughts at various times, according to the documents. A month earlier, Cotter allegedly confronted his ex-girlfriend at her work and gave her a bullet, telling her he was going to kill himself with the round, according to the court documents.