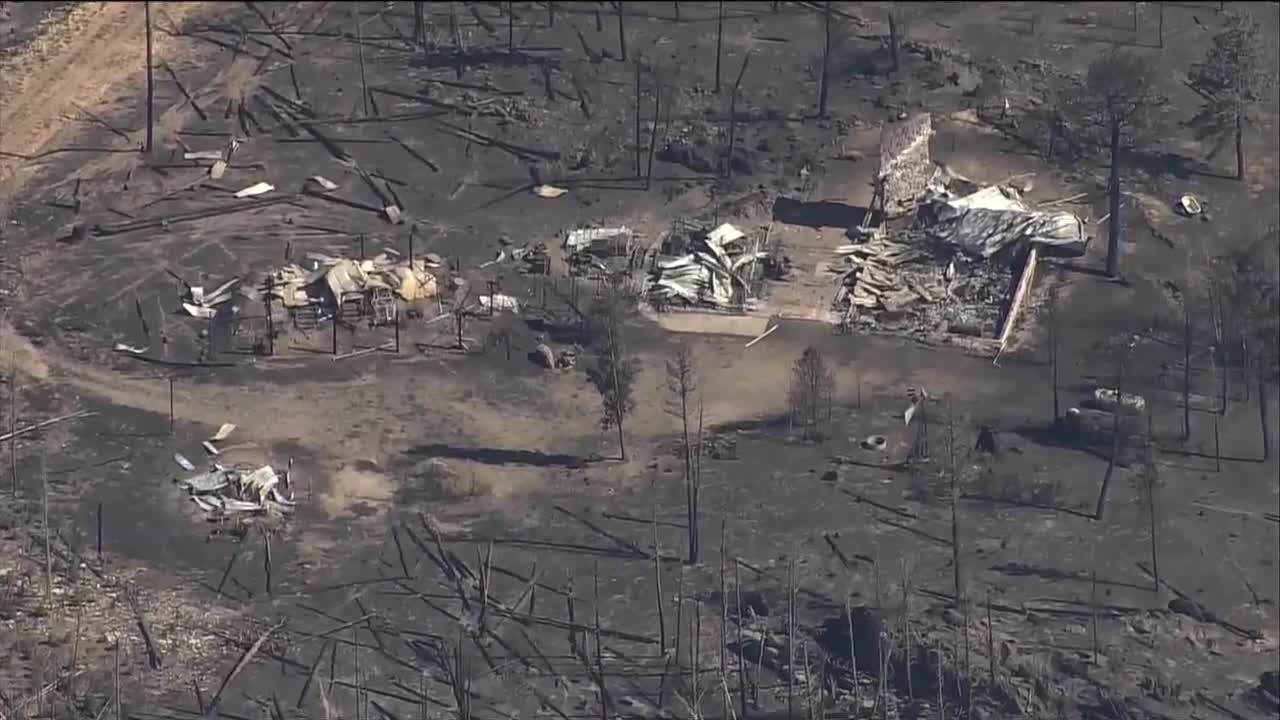 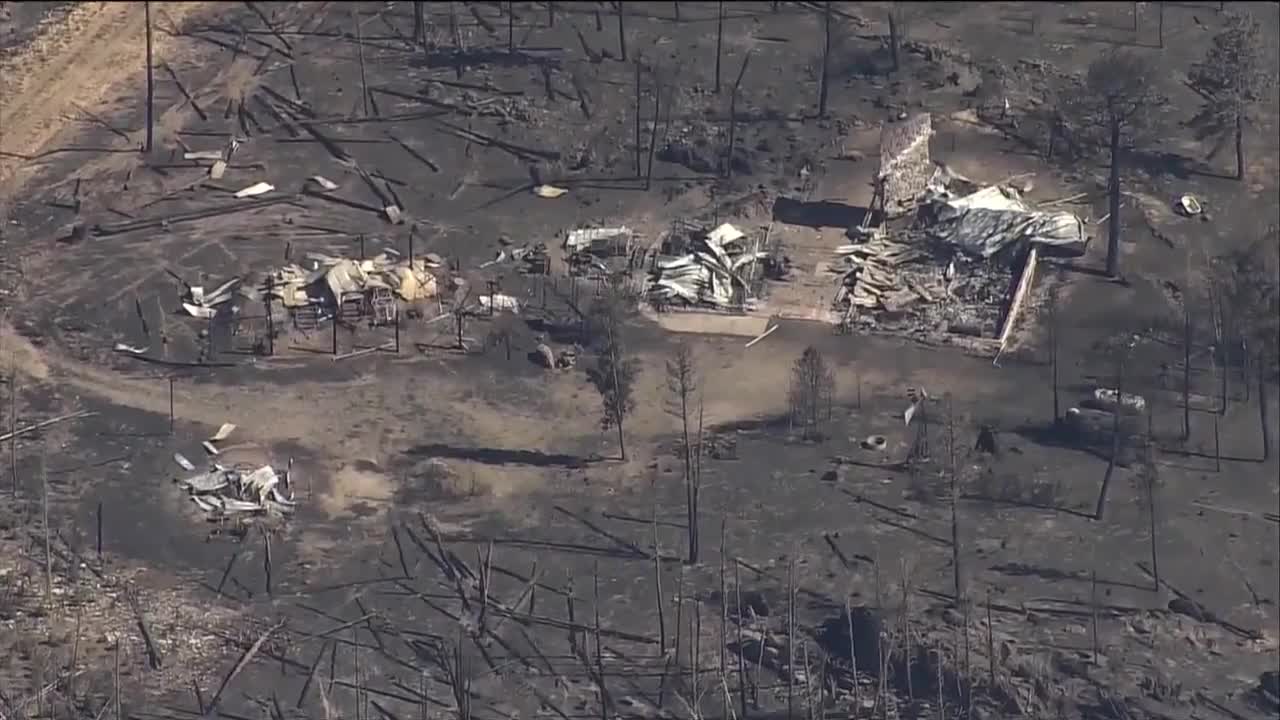 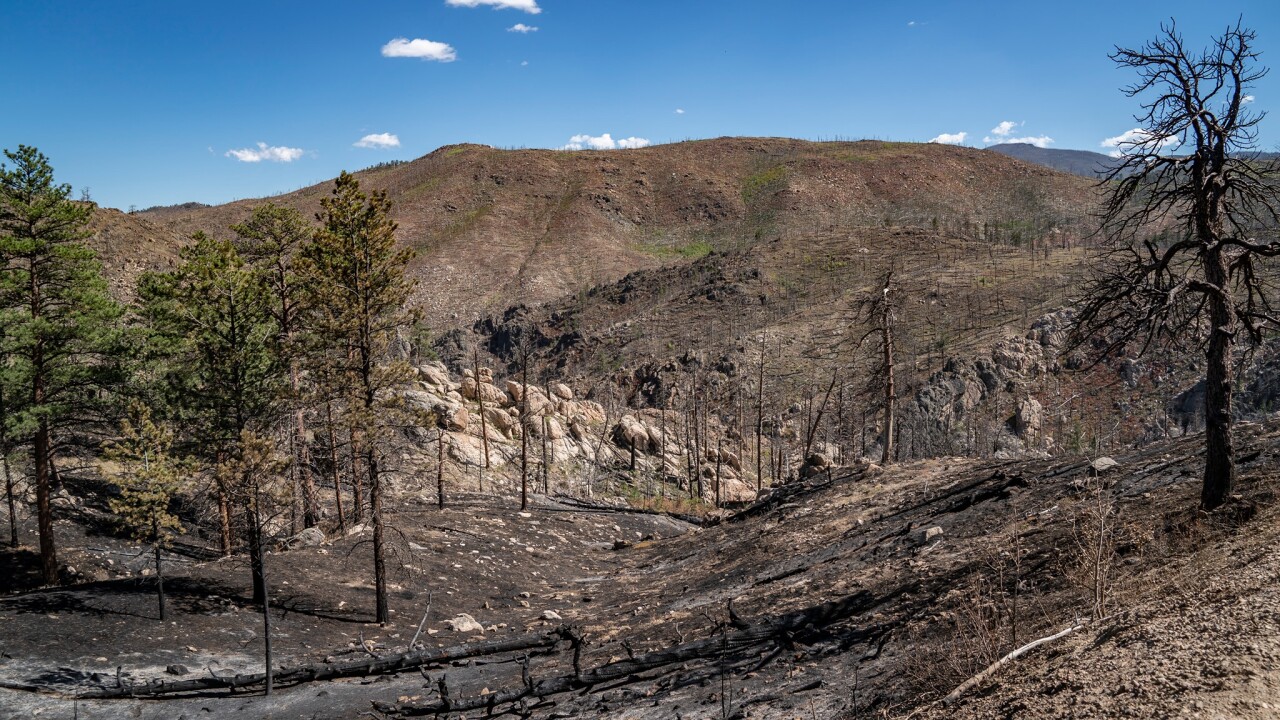 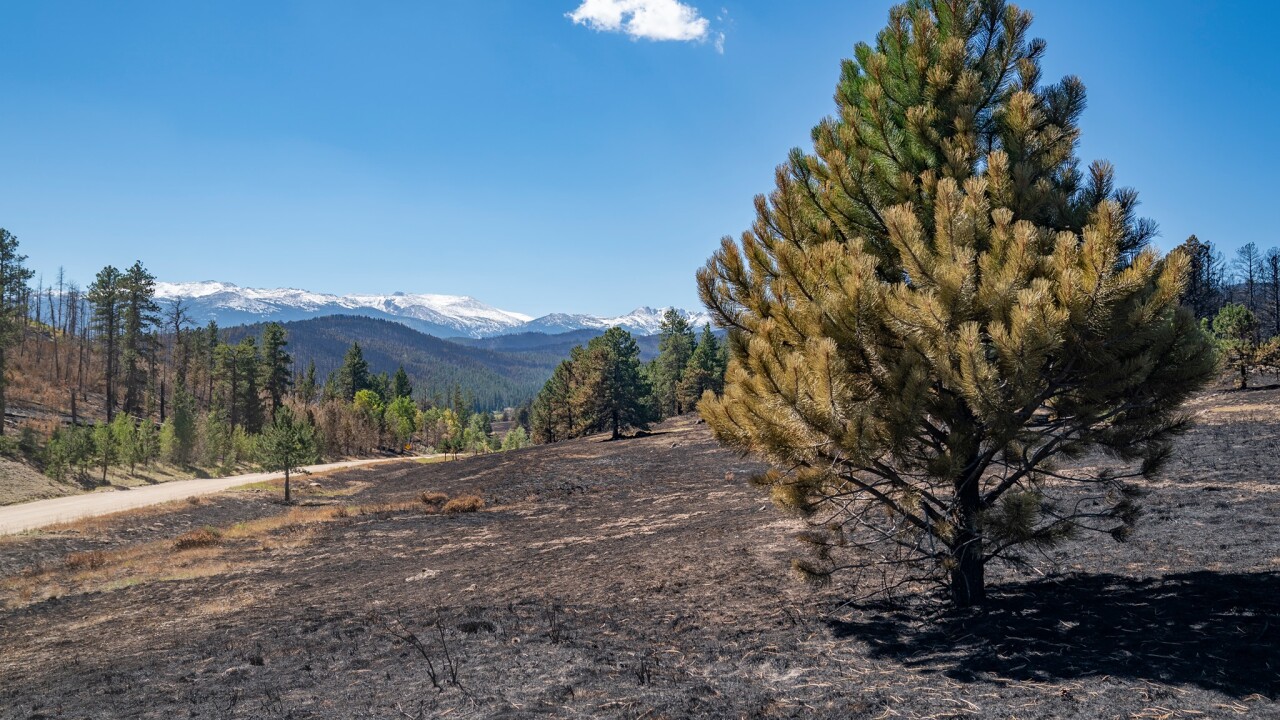 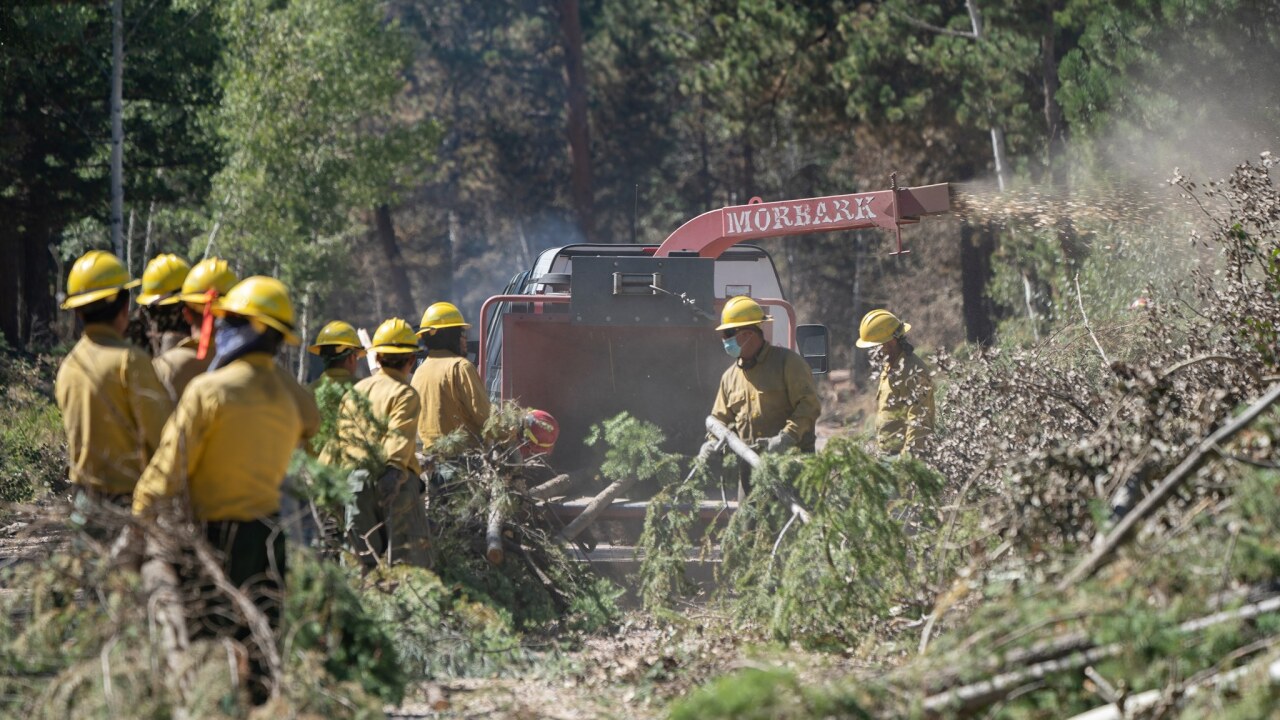 Of the 54 structures, 25 are residential -- two of which were primary residences -- and 29 are outbuildings. Two structures were reported to have damage but were not classified as destroyed, DAT said in a release.

Officials said all property owners with known damage to structures were contacted. They warned there may be additional outbuildings with damage that were not located, but they are not aware of any other reported residential structure damage inside the fire perimeter.

The Cameron Peak Fire has stayed relatively calm with this week's snow and cooler temperatures. The fire is only 4% contained

Fire activity remained minimal Friday and over the weekend. However, an infrared flight showed a significant number of hot spots within the fire that could flare up in the days to come, fire officials said. The portion of the fire in Rocky Mountain National Park received another 6 inches of snow on Friday which allowed crews to focus on other areas of the fire.

Currently, over 990 firefighters from across the U.S. are assigned to the Cameron Peak Fire.