32 years after a young woman's killing in Colorado Springs, a suspect is in custody 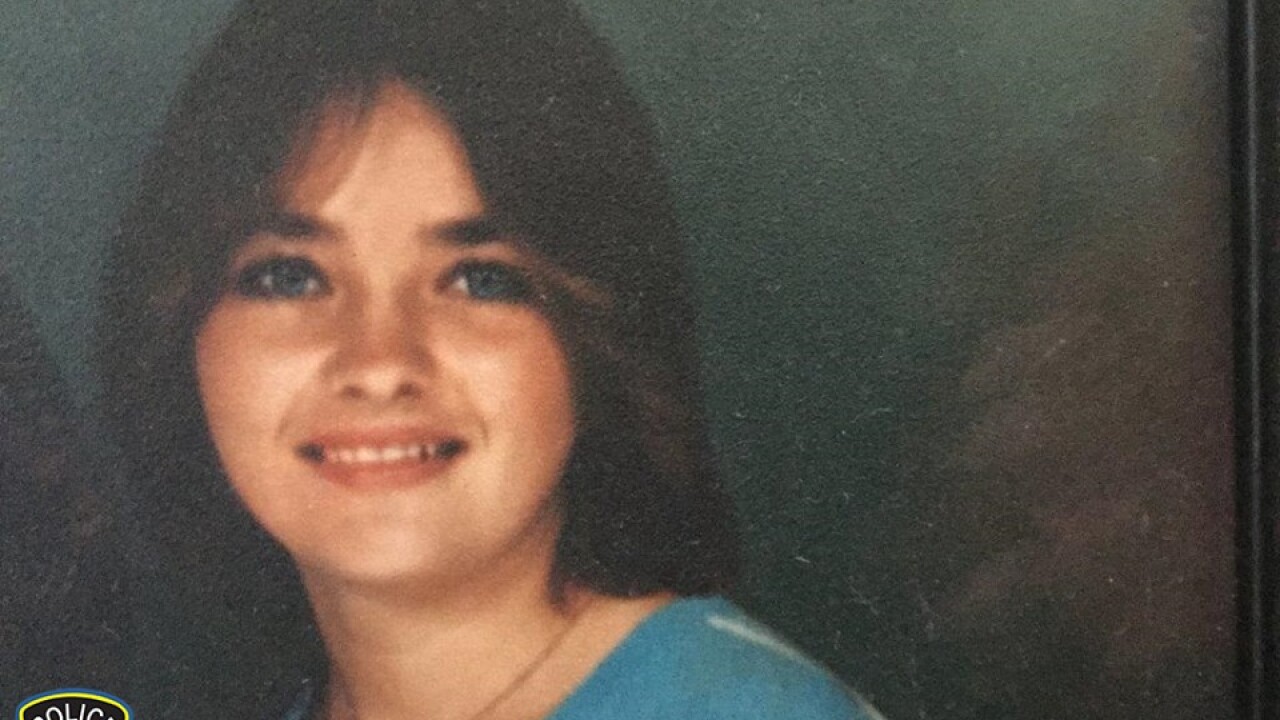 COLORADO SPRINGS, Colo. – The police officers found the young woman's body behind a restaurant in Colorado Springs, early on the morning of March 17, 1987.

Darlene Krashoc, a 20-year-old soldier stationed at nearby Fort Carson, had spent the night before at a club called Shuffles, police said, drinking and dancing with other soldiers in her unit. She left the club between midnight and 1 a.m. and was never seen alive again.

More than 30 years later, authorities have arrested a suspect in Krashoc's killing.

Officers on Thursday took Michael Whyte into custody at his home in Thornton, arresting him on a charge of first-degree murder, Colorado Springs police announced Friday.

Detectives had investigated Krashoc's killing for years after her death, conducting hundreds of interviews. But the case went cold, police said, until investigators found reopened the case for DNA testing in 2004 and again in 2011.

Investigators discovered a DNA profile of a man on several pieces of evidence in the case. The Army, working with Colorado Springs police, submitted the DNA profile in 2016 for additional testing, including an evaluation for a phenotype. Using the phenotype, investigators in 2017 put together composite images of what Krashoc's alleged killer might have looked like then, and what he might have looked like in 1987.

Officials released the composite images to the public and offered a $10,000 reward. But no breaks were made in the case.

Authorities obtained an arrest warrant for Whyte on Wednesday and arrested him at his home in the 1500 block of East 131st Place in Thornton on Thursday.

"Words cannot convey the satisfaction we are feeling from this arrest," Major General David Glaser, the Provost Marshal General of the Army and Commanding General of the U.S. Army Criminal Investigation Command, said in the police news release Friday.

Whyte was being held Friday at the Adams County Detention Center. His bond hadn't been set yet.