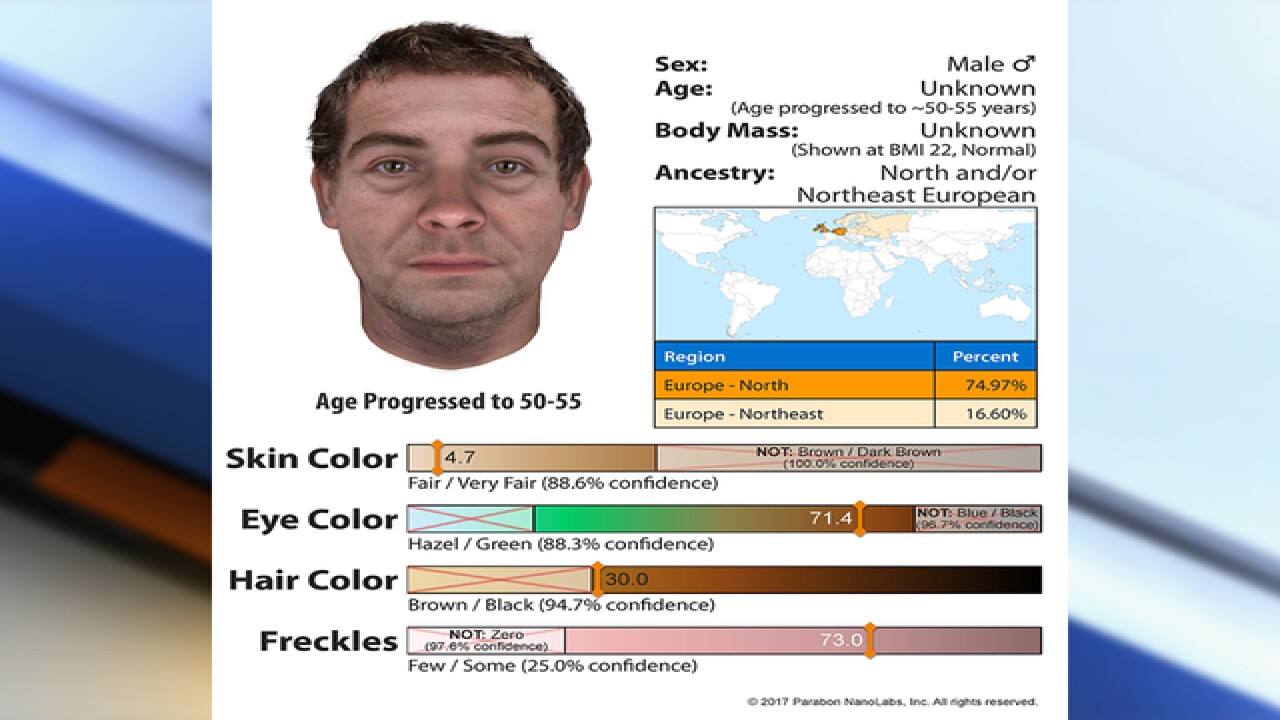 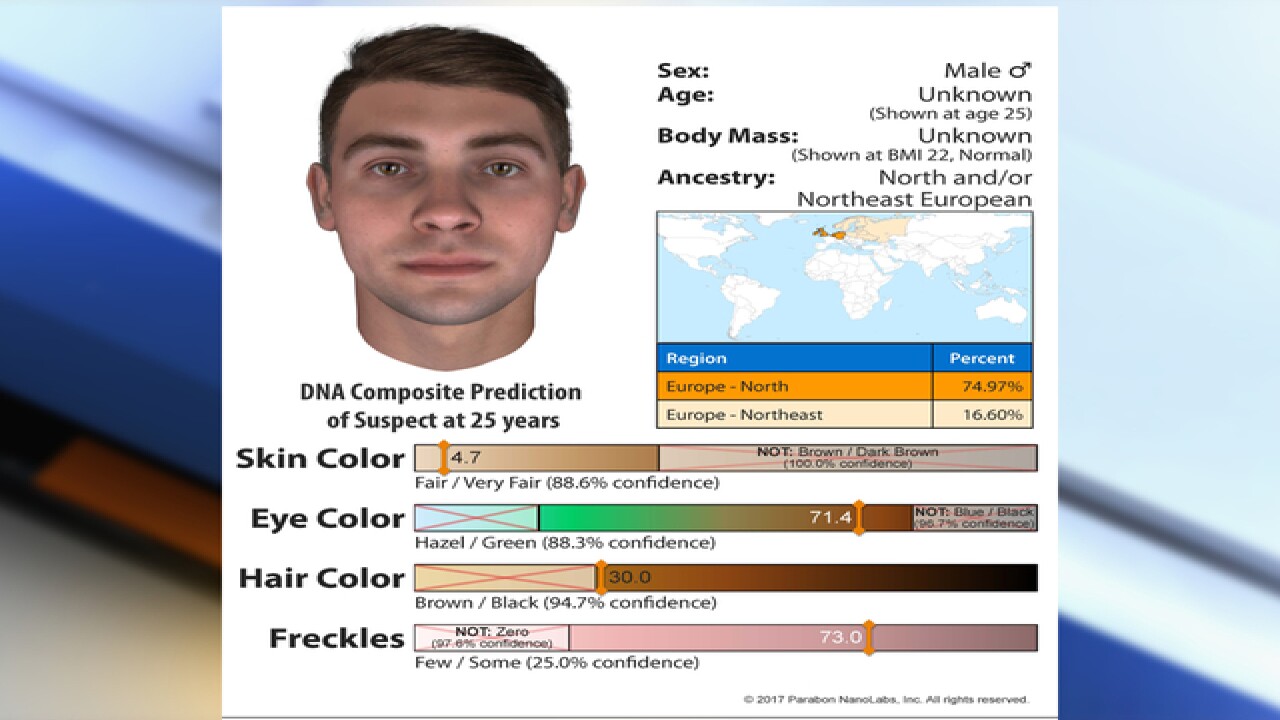 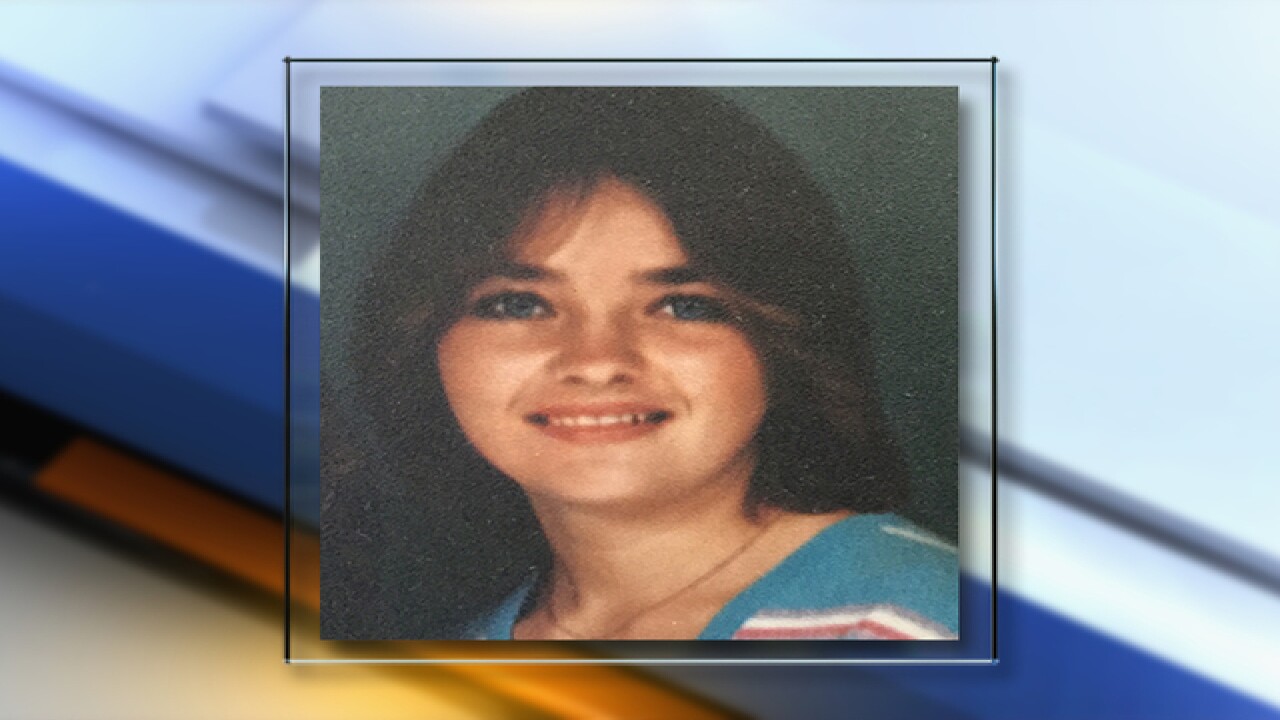 DENVER – The U.S. Army is offering a $10,000 reward to anyone who can help find the killer of a young woman stationed at Fort Carson who was murdered nearly 30 years ago to date.

The Army, working with the Colorado Springs Police Department, has completed DNA phenotyping testing and put together composite images of what the alleged killer of 20-year-old Army Spc. Darlene Krashoc looked like in 1987 and what he looks like now.

Krashoc, 20, was stationed at Fort Carson and was assigned to the 73rd Maintenance Company when she was found dead March 17, 1987 in the parking lot of a restaurant near Hancock and S. Academy. The restaurant was known as the Korean Club restaurant at the time.

The Army says Krashoc had been at a club called Shuffles with several other members of her unit earlier in the night. The club was located about two miles north of where she was found dead.

Krashoc was last seen leaving Shuffles between midnight and 1 a.m. Her body was found behind the restaurant at 5:30 a.m.

After years of investigating, the case went cold, according to the Army. But investigators eventually reopened the case in 2004, and DNA testing was done on evidence.

The testing found that the DNA belonged to an unknown man.

The DNA phenotyping company was able to come up with the approximate age of the suspect both when the murder occurred and his current age, as well as descriptors.

The Army notes that the composites it released “are not likely to be exact replicas of appearance” because some non-environmental factors can’t be determined by DNA.

Both the Army Criminal Investigation Command and CSPD are looking for help in identifying the suspect.