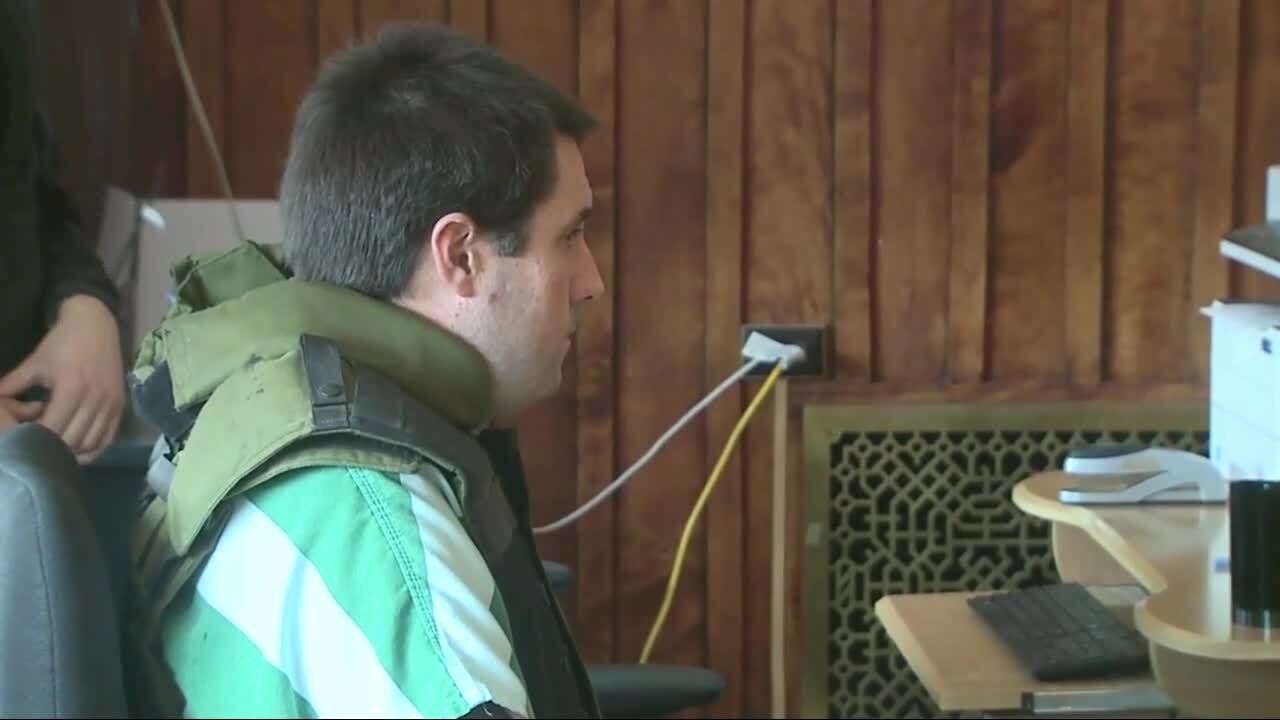 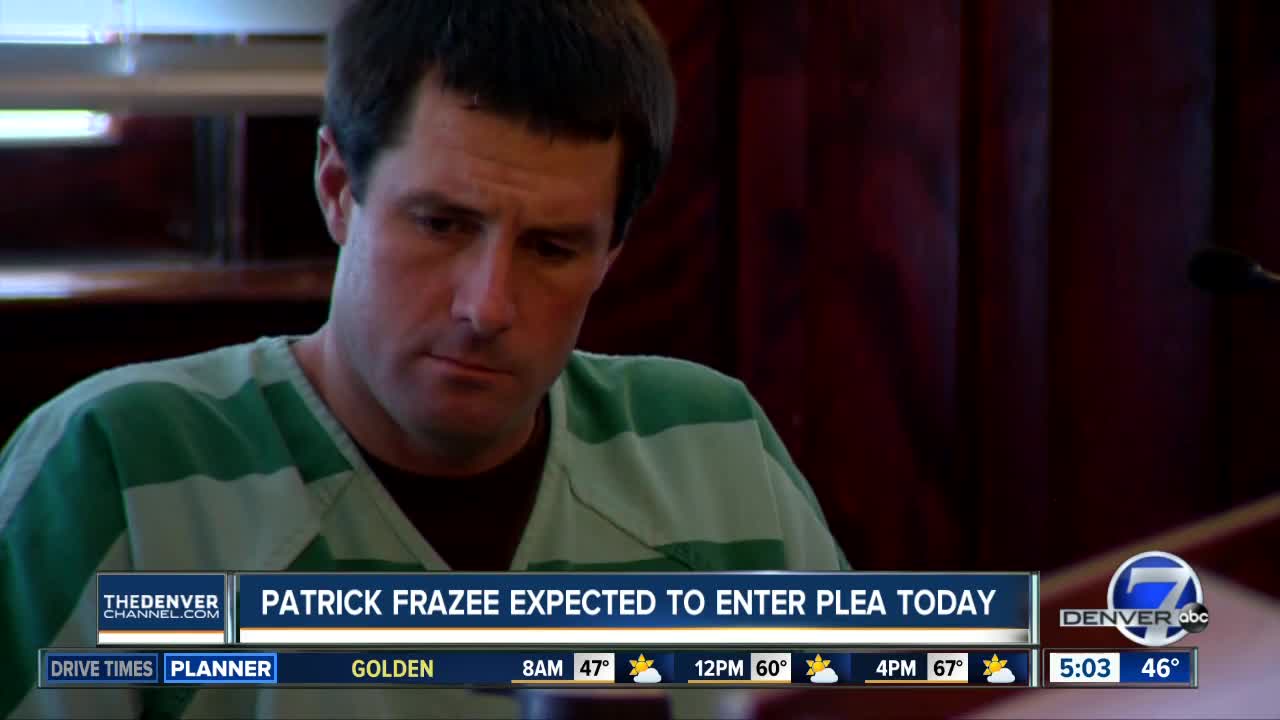 UPDATE (8:53 a.m.): Patrick Frazee’s arraignment has been continued to May 24 because evidence in the case is still undergoing forensic testing. Denver7 will have an updated story shortly.

CRIPPLE CREEK, Colo. – Patrick Frazee is expected to enter pleas at his arraignment Friday morning in the murder and disappearance of his fiancée, 29-year-old Kelsey Berreth.

The young mother disappeared on Thanksgiving Day and has not been seen since. Though her body has not been recovered, prosecutors and police have said they no longer believe she is alive.

According to an arrest affidavit, authorities believe Frazee tried to get Krystal Lee Kenney, with whom he had previously been in a relationship, to kill Berreth though she lived in Idaho at the time.

On Feb. 5, Kenney was formally charged with one felony count of tampering with physical evidence in the case. She pleaded guilty on Feb. 8. As part of her plea deal, she agreed to testify in Frazee’s pending trial.

Investigators believe Frazee killed Berreth in her Woodland Park home sometime in the afternoon on Nov. 22, 2018. Kenney told authorities that Frazee told her that he had blindfolded Berreth and asked her to guess the scent of a candle. He then beat her to death with a baseball bat.

Frazee was formally charged on Dec. 31. On Thursday, a judge in Teller County ruled that Berreth’s parents would keep custody of their daughter’s and Frazee’s young daughter.

Denver7 will be in court in Teller County for Frazee’s arraignment Friday morning, which is set to begin at 8:30 a.m., and will have updates during and following the hearing.