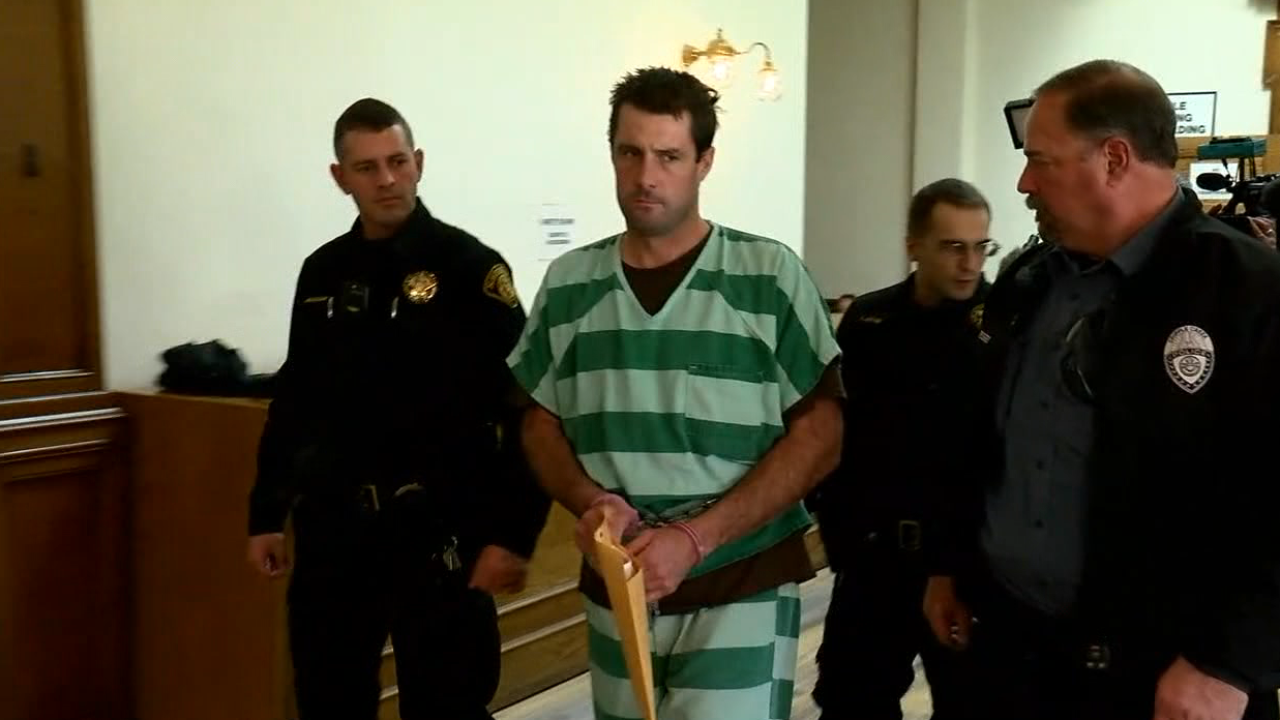 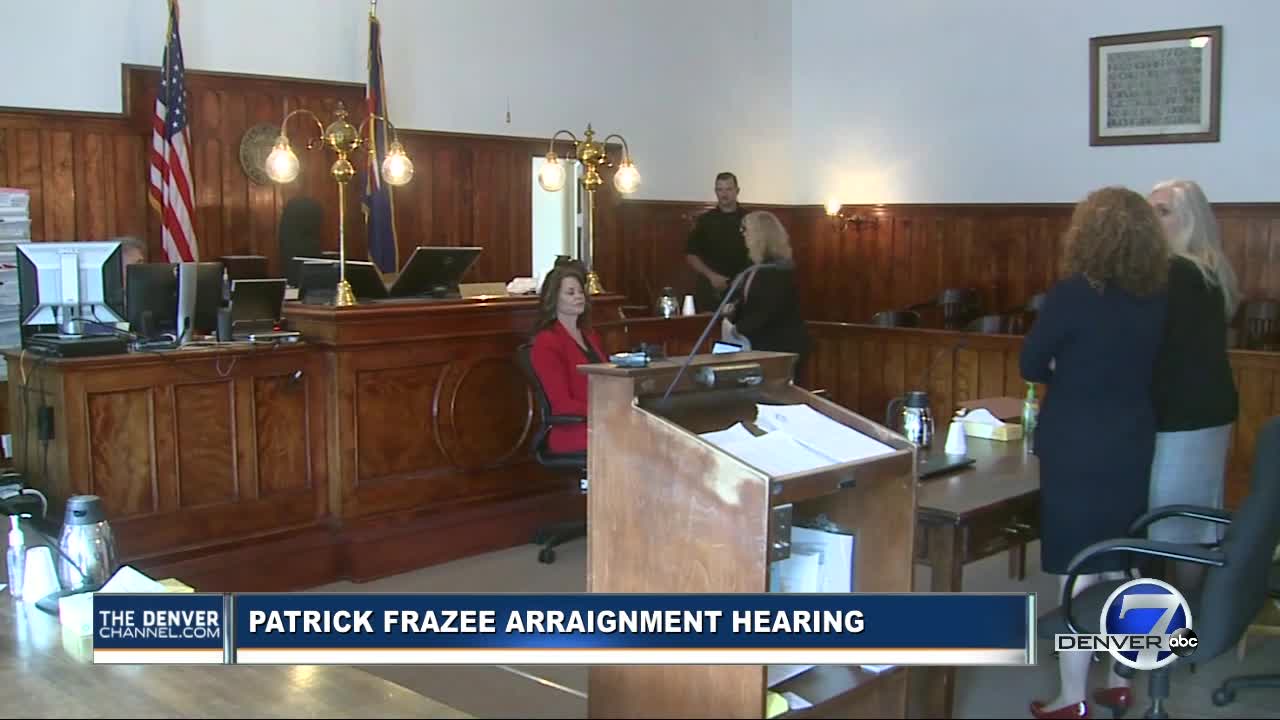 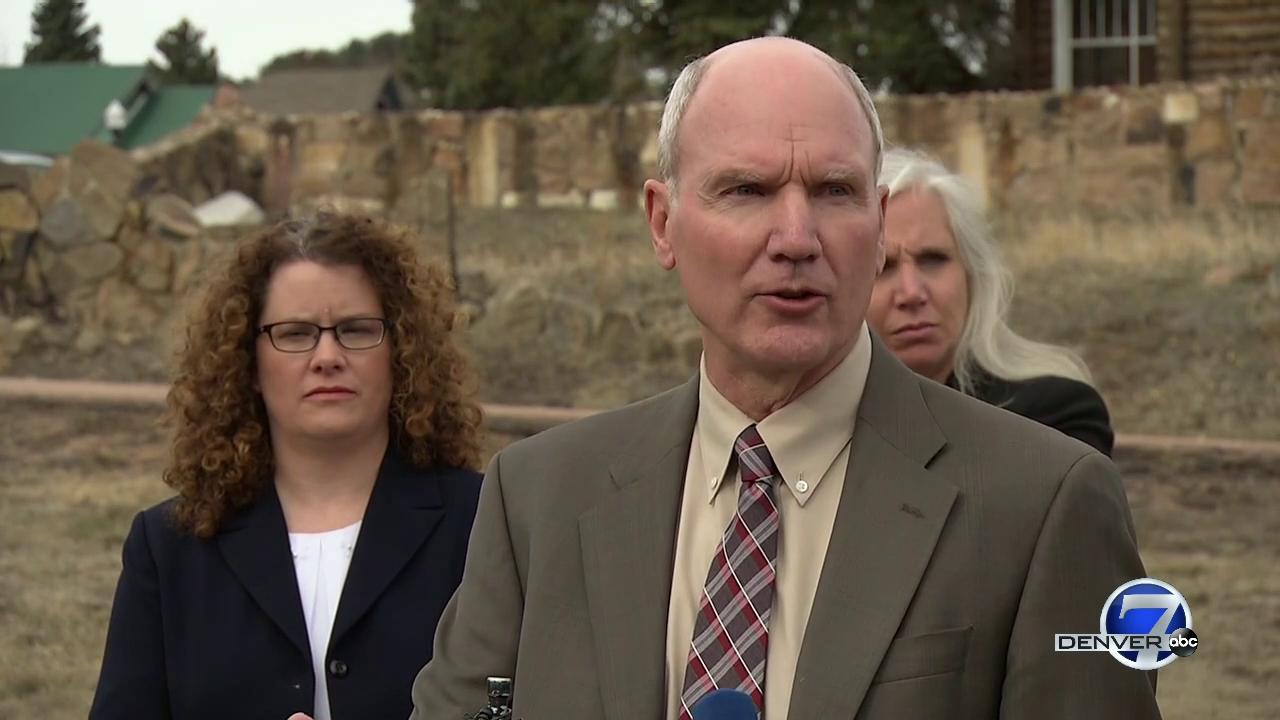 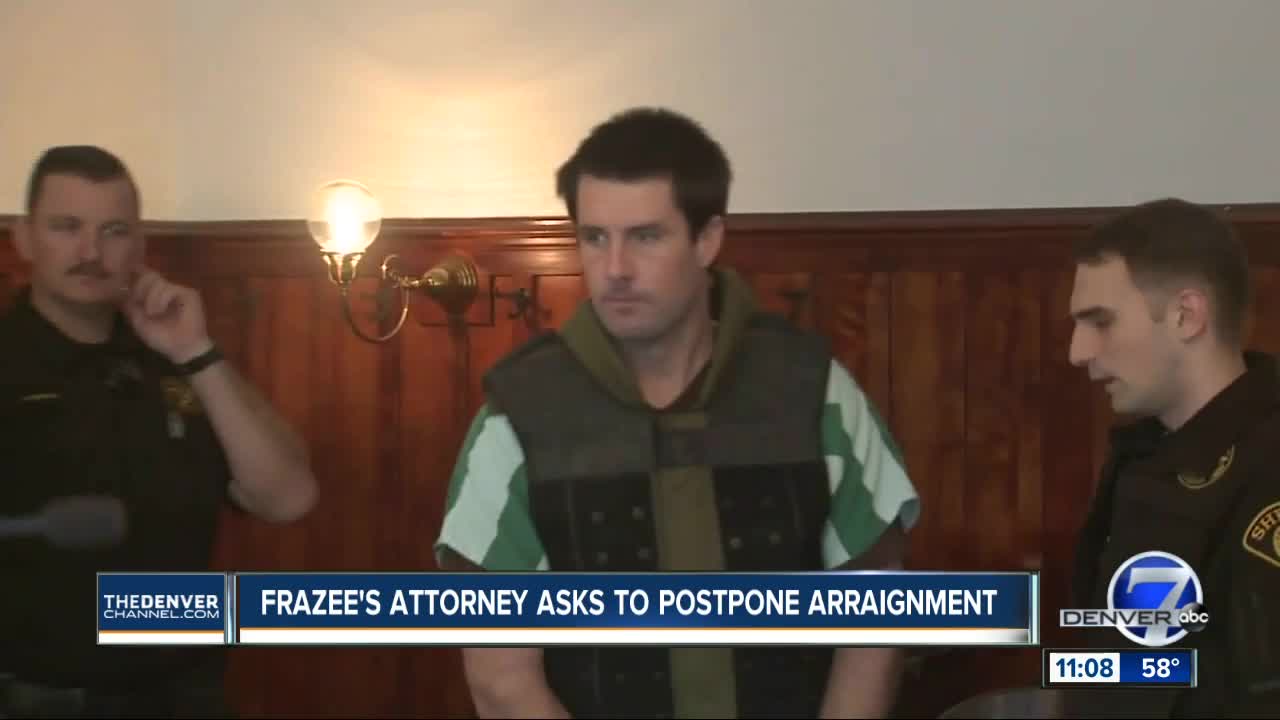 Frazee stared ahead and avoided eye contact with the rest of the courtroom Friday as he sat in a striped green jumpsuit and vest. Within a couple minutes, the defense requested more time to go through additional forensic testing in the case. Prosecutors agreed to postpone the arraignment. The new date is set for May 24 at 8:30 a.m.

“We have some potential destructive testing of some of the physical evidence," said 4th Judicial District Attorney Dan May afterward.

Almost every homicide case takes about a year to get to trial after the person accused is arrested in this district, May said after the session. Because Frazee was arrested in December, that provides a better look at the timeline for the case, he said.

Some of the evidence has not been tested yet, he said, and other items might need further testing. The defense and prosecutors look at pieces of evidence independently, he said. In some cases, a piece of evidence can only be tested once, so the two parties are working on how they can both observe the testing. They are figuring out those procedures, May said.

He said he can't comment on if Frazee could face the death penalty or not, since those decisions come after an arraignment. Should Frazee enter a not guilty plea, prosecutors have nine weeks to decide if it's a death penalty case, he said.

According to an arrest affidavit, authorities believe Frazee had tried to convince Krystal Lee Kenney to kill Berreth. Frazee and Kenney had previously been in a relationship, and Kenney lived in Idaho at the time of the crime. Kenney backed out of the crime each time.

Investigators believe Frazee killed Berreth in her Woodland Park home sometime in the afternoon on Nov. 22, 2018. Kenney told authorities that Frazee said he had blindfolded Berreth and asked her to guess the scent of a candle. He then beat her to death with a baseball bat.

Kenney and Frazee used Berreth’s cell phone to carry out a scheme to distort the date of Berreth’s disappearance and separate themselves as suspects, according to the affidavit.

On Feb. 5, 2019, Kenney was formally charged with one felony count of tampering with physical evidence in the case. She pleaded guilty on Feb. 8. As part of her plea deal, she agreed to testify in Frazee’s pending trial.

Investigators started to search for Berreth’s body at Midway Landfill on Feb. 26. As of Friday morning, her body had not been found.