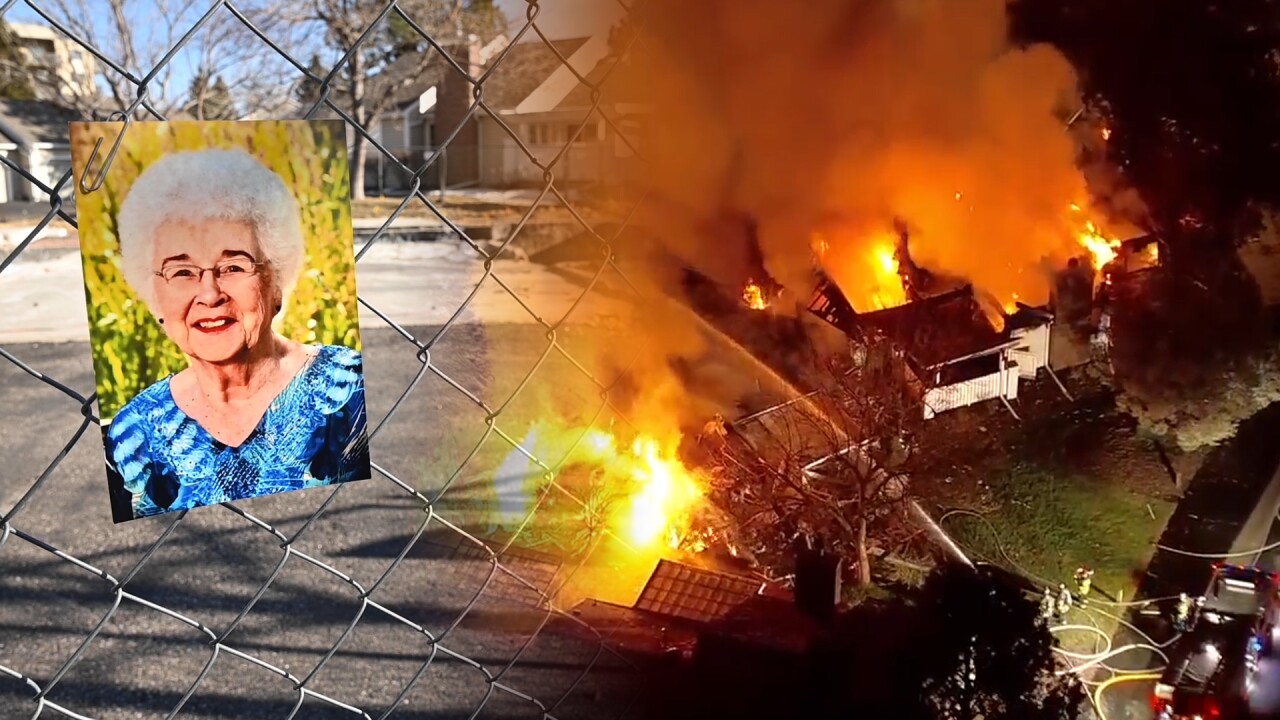 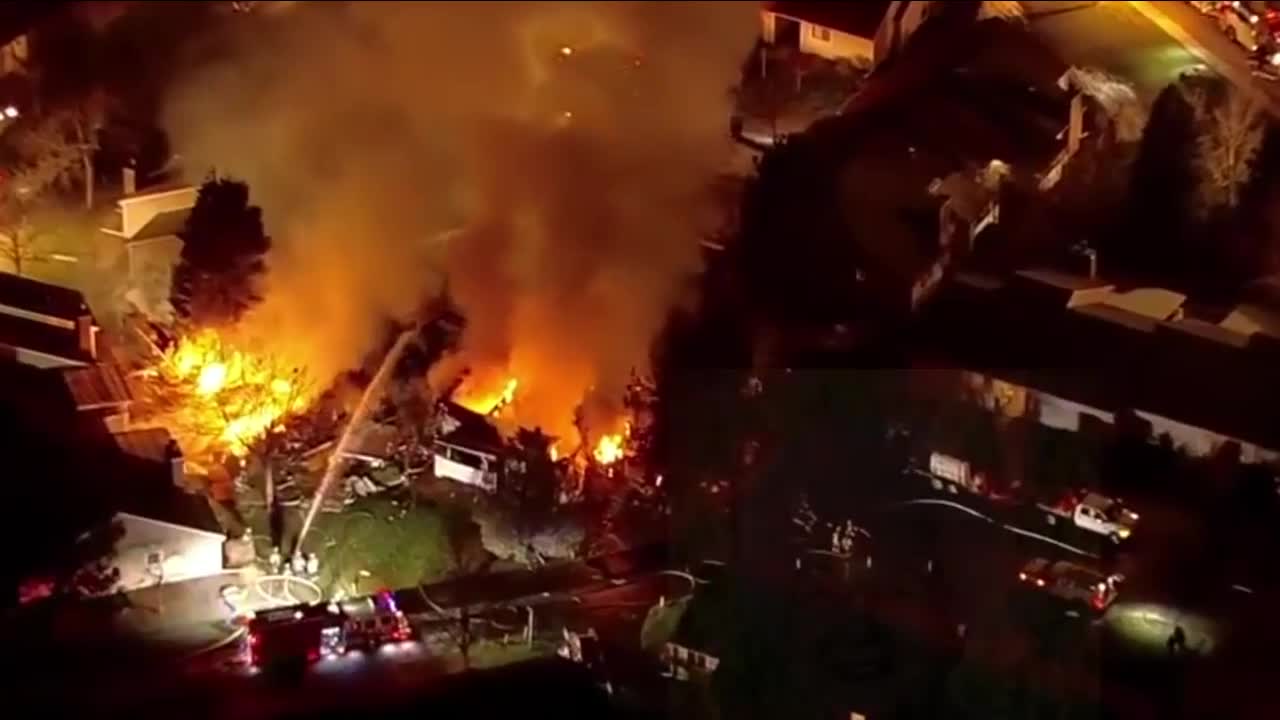 AURORA, Colo. — Derek Ross remembers hearing about the large explosion on Nov. 16, 2018 in Aurora. But as he watched initially on television, he had no idea he was viewing a blaze that had killed his mother.

Later, he was able to freeze the video and realized how close it was to his mother’s house in the Heather Gardens retirement community. He jumped in his car, drove out to the scene and ran into his mother’s neighbor. Neighbors confirmed that it was his mother’s home that had exploded.

Ross later learned that his mother, 82-year-old Carol Ross, had not made it out of her house and that cadaver dogs were needed to locate her remains in the rubble.

“I’d already gotten the call from the coroner, so we knew that she hadn’t made it. But seeing the remains of the home, which there weren’t any to speak of, was kind of numbing,” Ross said.

Now, nearly two years after the accident, Ross is speaking out, saying the accident could have been prevented.

In the days and months that followed the incident, questions about what caused the explosion focused on a cable installation project by Comcast that spanned several months. Records reviewed by Denver7 Investigates show a timeline documented in the weeks leading up to the explosion.

“Just thinking about how that could have been avoided, yeah, it makes a person angry,” Ross said. “There were a lot of warning signs.”

Three months prior to the explosion, a Heather Gardens maintenance committee report notes that while installing fiber, Comcast missed some “locates” and hit a water line. Installers had also hit phone and electrical lines. Locates are a service provided by utilities to identify gas and electrical lines and mark them before any structural digging projects begin.

On Oct. 23, 2018, about three weeks before the explosion, construction crews hit a gas line, requiring an evacuation, according to an Aurora Fire Department incident report. Six days later, crews working for Comcast cut another gas line. Two weeks after that, Aurora Fire responded to two more gas leaks in two days, meaning four gas lines had been broken in less than a month. Two days later, a fifth gas line was hit, this one leading to the fire and explosion that killed Carol Ross in her home, according to an Aurora Fire report.

“It was just increasing anger over realizing there were enough warning signs that it all could have been prevented,” Derek Ross said about learning of the number of incidents prior to the explosion.

At 4:04 p.m. on the day of the explosion, Aurora Fire received a call regarding a hit gas line. Eleven minutes later, the report shows the crew on the scene was notified by dispatch that Xcel Energy would have an extended estimated time of arrival. In fact, it took 36 minutes for crews to arrive, according to a report filed by Xcel Energy with the Federal Department of Transportation.

More than 80 minutes after the first report of a leak, crews reported an explosion.

Aurora Fire also reports that “there were no locates for utilities done,”meaning that crews hired by Comcast likely did not know where the gas lines were situated prior to the explosion.

Comcast and Xcel both declined to answer questions for this story, but did provide statements.

“We continue to offer our deepest sympathy to Carol Ross’ family, and to all who were impacted by the gas explosion that occurred at Heather Gardens,” Comcast spokesperson Leslie Oliver wrote in an email. “We’ve been working with Heather Gardens to provide support to the community. Comcast’s first priority is the public’s safety, and we continue to work with our construction business partners to ensure adherence to all applicable safety regulations.”

In Xcel’s statement, a spokesperson noted that the natural gas line at Heather Gardens was hit by a third party. The Colorado Public Utilities Commission also conducted an investigation into the incident and Xcel’s response and found no violations.

“The incident at Heather Gardens deeply impacted the residents, their families, the community and Xcel Energy and we have kept those affected in our thoughts,” part of the statement read.

“Safety is a core value and a top priority at Xcel Energy, and we work continuously to provide the safest environment for our customers and our employees. This is an important reminder to contact Colorado 811 before any digging project, big or small, begins.”

Neither Comcast or Xcel acknowledged responsibility for the explosion and fire.

The Aurora Fire Department investigation concluded that the cause of the explosion and fire was unintentional, and the District Attorney did not file criminal charges.

Burg says he plans to file a civil lawsuit on behalf of the Ross family.

“Nobody wants to take responsibility for something this terrible that happened until they are forced to,” Ross said.

For now, Ross can only reflect on that November day when he learned his mother was killed. “I don’t remember (how I reacted), but I would be willing to bet that I just hung on the fence,” Ross said. “Hanging there in amazement. Just looking out at everything, wondering, 'how did this happen?'”