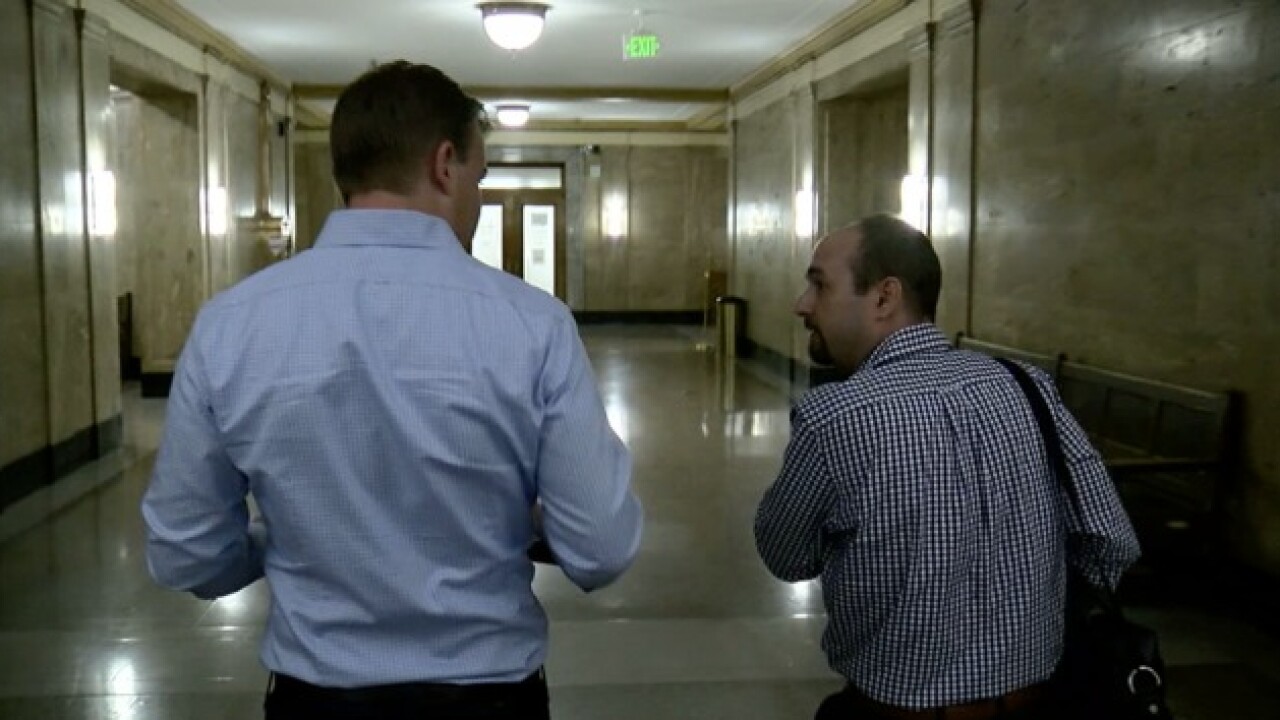 Copyright 2018 Scripps Media, Inc. All rights reserved. This material may not be published, broadcast, rewritten, or redistributed.
<p>Kushnir paid one customer Monday who sued him for not paying her for jewlery she gave him on consignment.</p> 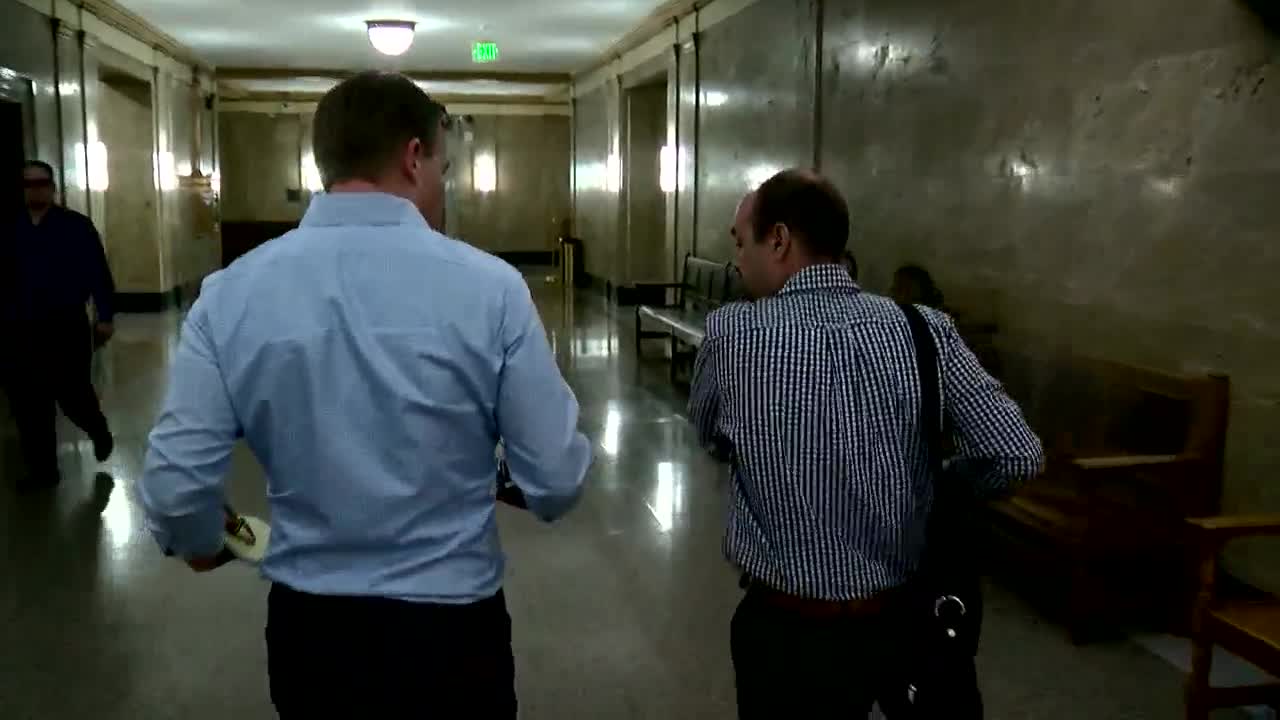 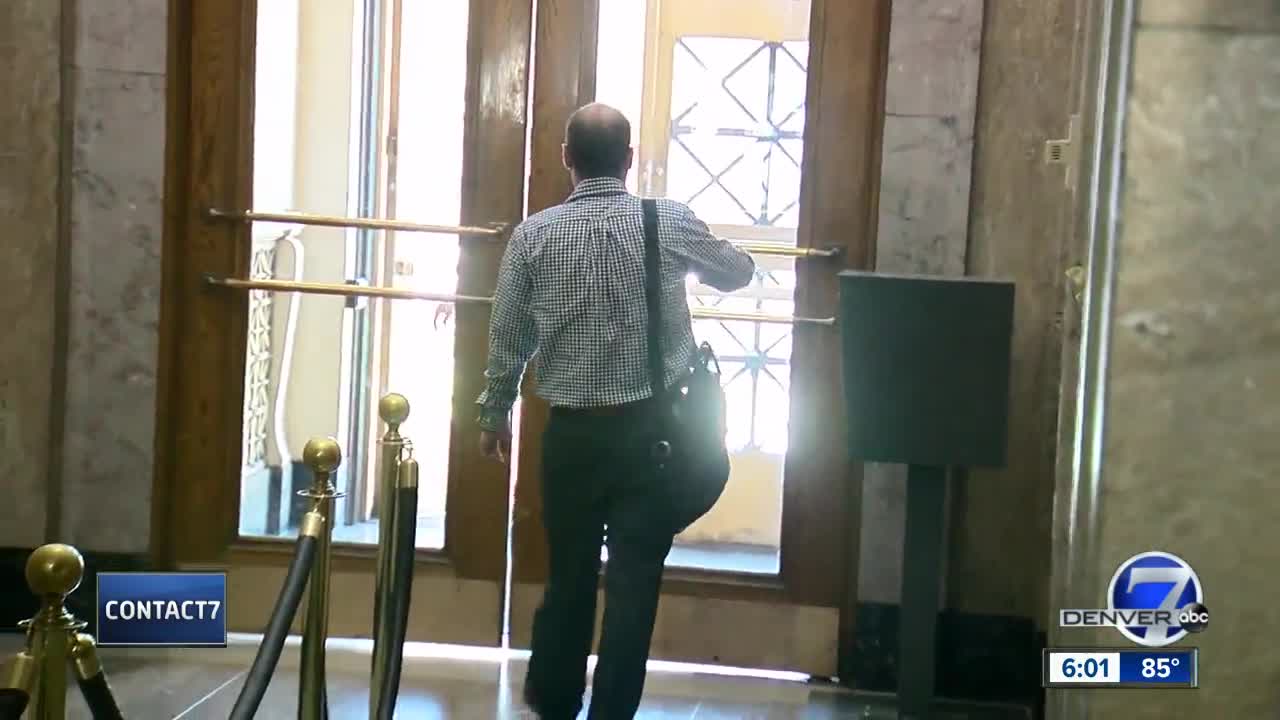 DENVER – A former Thornton jewelry store owner blames a Contact7 investigative report which exposed customer complaints against him for his inability to pay some customers who have judgments against him.

David Kushnir, who owned D&D Fine Jewelry, was able to pay one customer who was highlighted in an investigative report but blamed Contact7 Investigatives for Kushnir’s inability to pay the judgment of at least one other former customer. D&D Fine Jewelry was located on East 120th Ave. at Colorado Blvd.

“You know you cost me my livelihood. I am not employed because of your news channel,” Kushner said to investigative reporter Jace Larson as he left court.

Contact7 highlighted customer's concerns in an investigative report that aired in April.

Contact7 found Kushnir working at another jeweler on the 16th Street Mall in Denver in April, but Kushnir said he is no longer employed there.

Jaci Mudd sued Kushner for $2,800 after she said she gave him her wedding ring on consignment and was never paid.

“We worked out an agreement. He paid in full, plus court costs,” Mudd after court Monday.

Online court records show the amount, plus interest is $3,655, and the judgment was satisfied Monday after Mudd and Kushner signed paperwork in court.

Kushner has other former customers who told Contact7 he wronged them also.

Rob Lee also emailed Contact7 with a similar story earlier this year. He too gave D&D Fine Jewelers several jewelry items to sell for him on consignment. He too says he experienced a long line of excuses from Kushnir while seeking payment for the jewelry after the store closed down.

“I would either like to see him pay people back, take care of his debts or serve time in jail,” Lee told Contact7 last month.

An Adams County judge granted Lee a default judgment in February for $13,000 plus court costs.

“I’ll never see it,” Lee says of the money he is owed.

In court paperwork from Lee’s case, Kushnir also blamed the news media for his inability to pay.

Lee is still perusing his judgment against Kushnir, who didn’t answer the question Monday about whether he will repay other customers.

Kushnir walked out of the courthouse when asked about that.