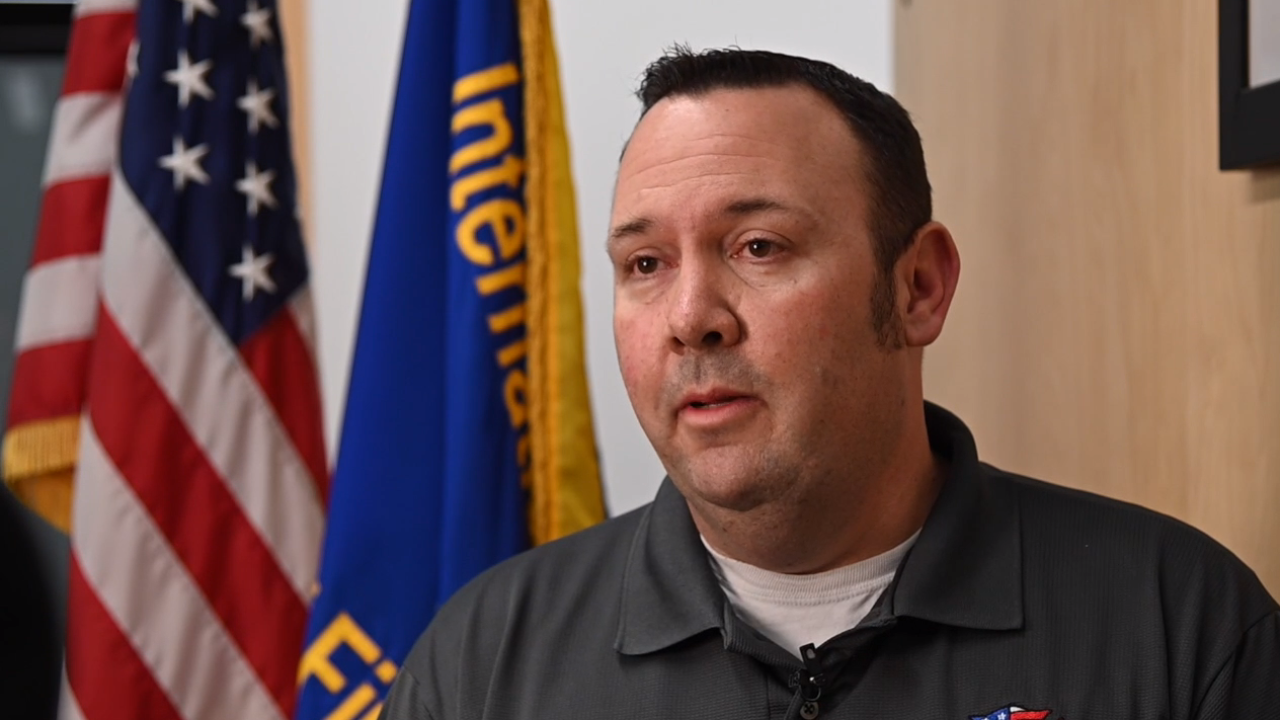 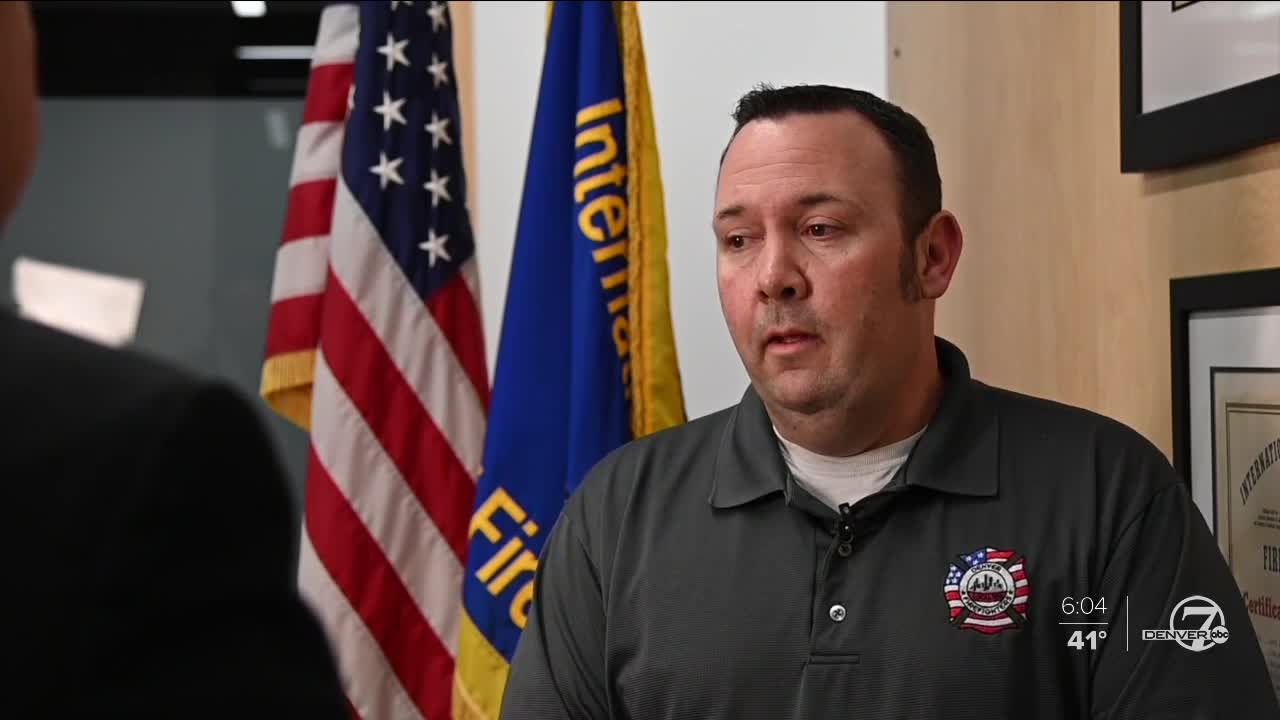 DENVER -- The fallout continued Wednesday in the wake of controversial jokes at a charity ball for Denver’s firefighter’s union this past weekend.

The jokes sparked a new controversy that contributed to Denver’s Fire Chief’s decision to resign on Monday.

On Wednesday, in an exclusive interview with Contact7 Investigates, the president of the firefighter’s union apologized to now outgoing Chief Eric Tade.

"We set high expectations, and unfortunately, those high expectations were not met this year,” said Dave Foster, the president of Denver Firefighter’s Union 858. His union moved to the center of a firestorm that led Denver's Fire Chief to resign.

When asked who deserves the blame for the fire chief’s resignation, foster responded, "Ultimately, as president of the union, the buck stops with me and I take the blame."

Foster accepted blame for what developed inside a prominent downtown Denver hotel on Saturday night. The controversy returned during the annual union gala to honor firefighters and raise money for the union’s charity, the opening act included off color jokes that reference a sex toy that was auctioned at the event last year. Following last year’s event, Chief Eric Tade promised Mayor Michael Hancock that the uncomfortable events of that night would not happen again.

Chief Tade, in an exclusive interview on Tuesday, told Denver7 he did not think the union intended on the night going the way it did.

“I actually believe the leadership of the union was caught off guard," Tade said. “I’m not really sure how it happened but the end result is still the same. It still happened.”

Denver7 asked the union’s president if it owed Chief Tade an apology; he responded, “I will apologize to Chief Tade, and I will do that right now that I am incredible sorry that this happened."

Chief Tade said he did not believe the union let him down but did add further context.

“I don't know if its accurate to say I was let down. While I would not have preferred the ball to happen the way it did, it's more than just the ball."

In his exclusive interview with Contact7 Investigates, Chief Tade stressed the sex toy mentions at this year’s union gala were not the only reason behind his decision to resign.

Denver Mayor Michael Hancock spoke about the resignation on Tuesday.

“I think he felt it was time for a new vision," Mayor Hancock said, adding, “to his credit, he recognized that maybe it's time for a new voice, some new vision and after some of the challenges that faced the department, you know what, we mutually agreed that it's probably a good time."

In addition to apologizing for Saturday's uncomfortable and ill-advised sex toy mentions, the union also fired its public relations director, who was the emcee at the event. Chief Tade leaves the chief's office next month but will remain with the department as an assistant chief.