Rep. Singer: "This is the opposite of socialism. This is corporate cronyism." 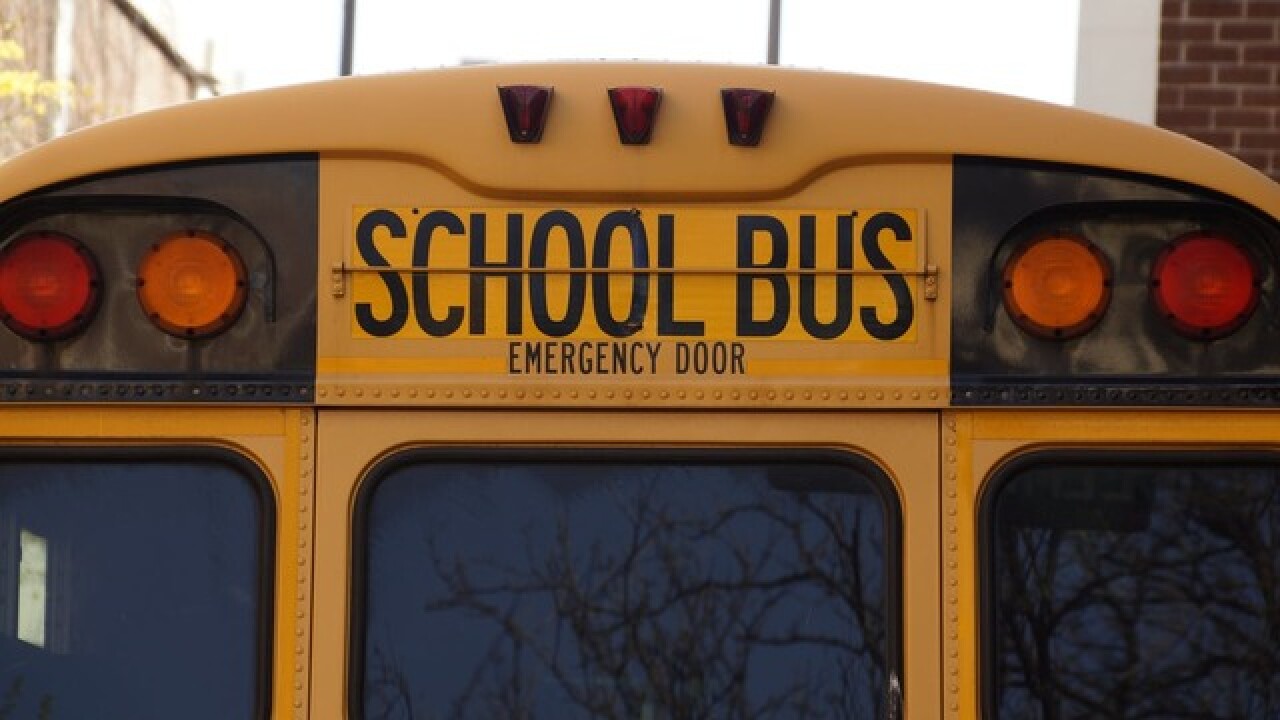 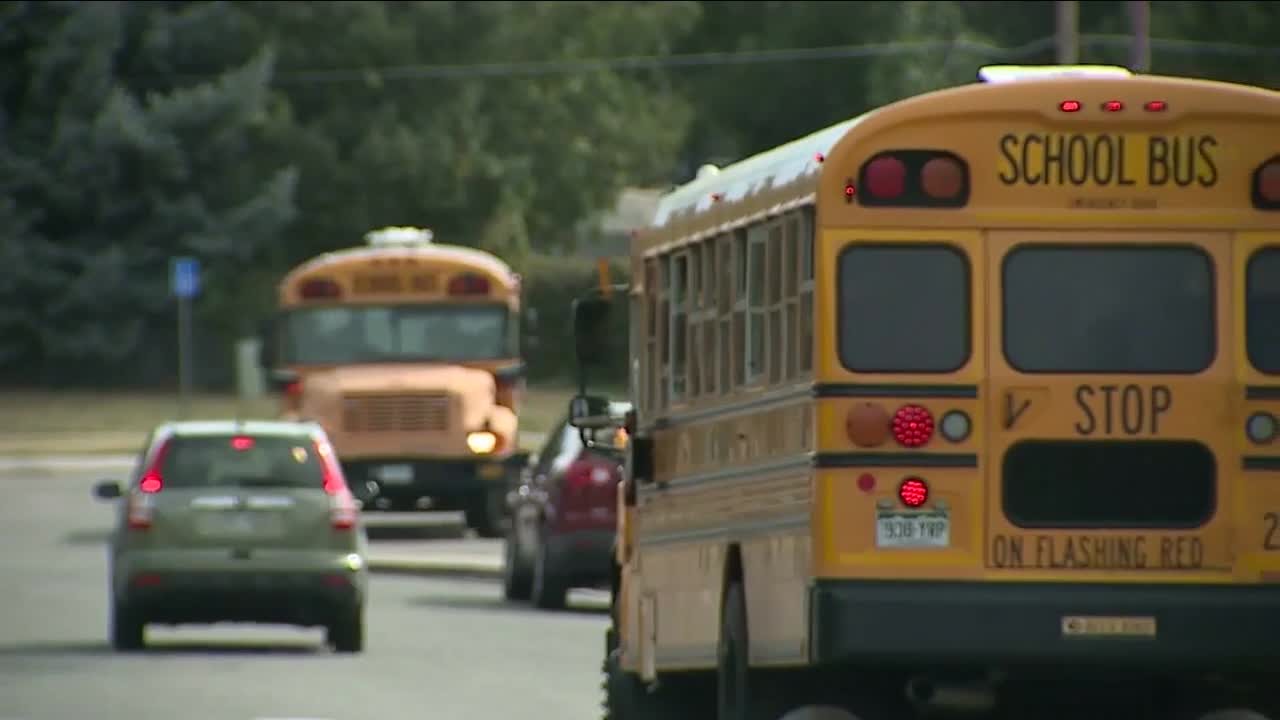 DENVER -- As Colorado public schools prepare for years of budget cuts because of COVID-19 and falling state tax revenue, exclusive private schools and publicly funded charter schools are receiving millions of dollars in federal loans, according to new data released by the government.

The Trump Administration released Monday the names of small businesses that received federal money under the Paycheck Protection Program or PPP funds.

PPP loans were meant as a lifeline for small businesses to save jobs and keep staff, but Contact7 Investigates found dozens of Colorado private and charter schools also applied for and received these loans. Click here for a spreadsheet of all Colorado businesses that received PPP loans of more than $150,000.

"This is the opposite of socialism. This is corporate cronyism, at this point," said Rep. Jonathan Singer, D-Longmont.

Singer said he takes serious issue with these Colorado schools getting federal bailouts.

"Private schools that have huge endowments and are already fiscally sound, [are] taking advantage of taxpayer dollars," he said. "And so, they've got to prove that they're doing something with those dollars — save jobs that they couldn't otherwise do."

At the beginning of May, President Donald Trump and Treasury Secretary Steve Mnuchin criticized some private schools that took PPP money and said the schools should return the money if they already have significant endowments, the Los Angeles Times reported.

Government data show Valor Christian Schools, a private school in Highlands Ranch, got a $2 to $5 million-dollar federal loan through the PPP program. Tuition at the private school costs more than $21,000 a year, according to its website.

When asked why the school needed the money and where it went, Valor's director of communication said in an email, "we will not be responding at this time."

Regis Jesuit High School in Aurora also received a $2 to $5 million federal bailout. A spokesperson said in a statement, "the school is using the funds to cover payroll costs for more than 230 people."

Mullen High School in Denver got a $1 to $2 million-dollar infusion of federal money. The school's website lists tuition there at more than $15,000 a year.

"The percentage of our families needing financial assistance has increased substantially, " Dr. Raul Cardenas Jr., CEO & President of Mullen High School, said in an emailed statement. "And the federal assistance ensures we can continue to keep our mission."

Singer is now calling for the schools to give the money back.

"Just because you're allowed to do something doesn't mean it's the right thing to do," he said. "If these schools don't need the money, they need to give it back."

Singer was even more concerned about some Colorado charter schools cashing in on the same money. These schools are publicly funded but privately managed.

The CARES Act passed by Congress in March included $13.5 billion in funding for K-12 grants to states. Most of the money was supposed to be distributed to school districts and charter schools based on their share of Title 1 funds, which help kids from low-income families.

But some charter schools decided to also apply for loans through the Paycheck Protection Program, which was intended to help small businesses and qualifying nonprofits.

"To me, this almost amounts to a double dip. Our charter schools fought tooth-and-nail to get equal funding from the state," Singer said. "When schools across the board are getting cuts, we don't put charter schools ahead of traditional public schools in Colorado, and we need to either take action as state lawmakers to even the playing field again or they need to have a tougher conversation with the federal government."

STEM School said while it receives its main source of funding from the state of Colorado, the amount and way that money is distributed is at the discretion of school districts.

"Due to the impacts of COVID-19, funding for education will negatively impacted and we, like charter schools across the Metro area and across the country, applied for the PPP loan to keep our staff 100% employed," a STEM spokeswoman said in a statement.

SkyView Academy's head of operations, Lori Bachtel, said in a phone conversation that the charter school has different costs than a traditional public school, and applied for the PPP loan after learning it was eligible to do so.

Aspen View Academy Principal Bob Barber noted a "significant drop in local and state revenues for the coming year," and he expects the challenges to continue in the coming year. He said the PPP money helped the school retain staff.

"This funding provided Aspen View Academy the ability to continue to employ hourly employees and to provide security for those who otherwise would have been forced to furlough or take pay cuts," Barber said in an email. "We are grateful that our government provided this option to maintain continuity and stability for our teachers and staff so that they may remain focused upon serving students in a very difficult time."