Ty Tesoriero, 10, was killed by his father last September 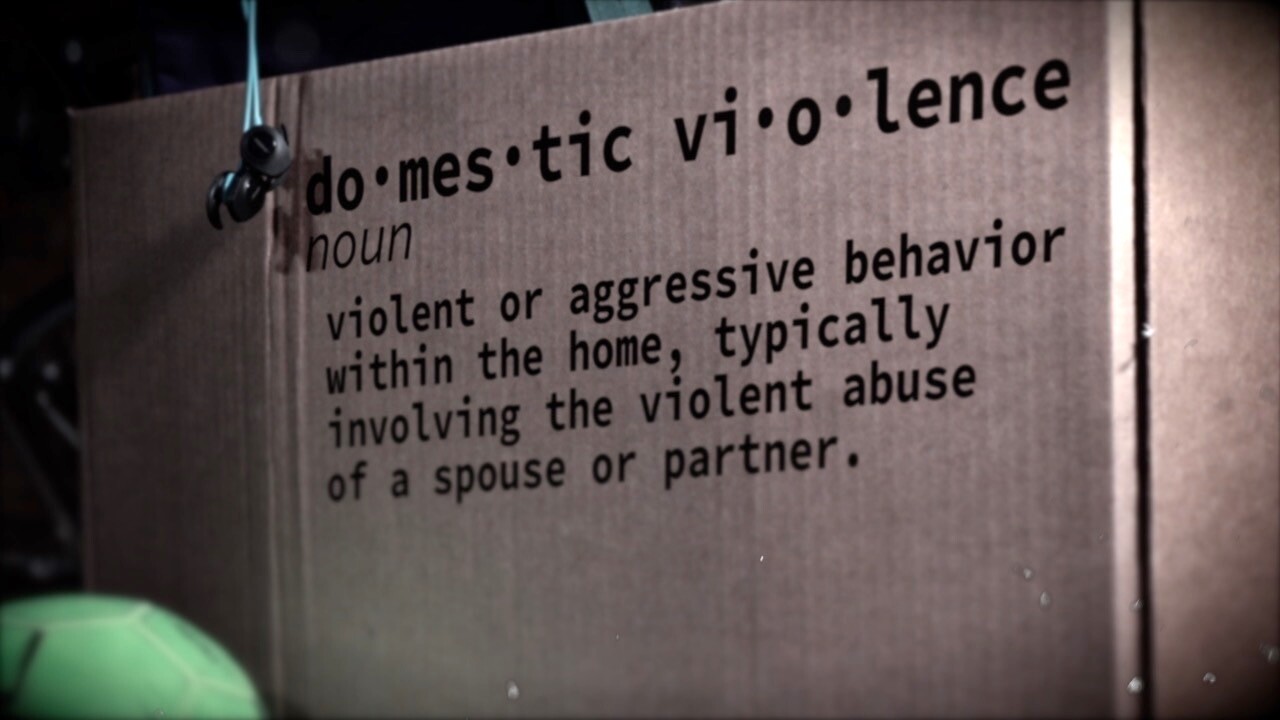 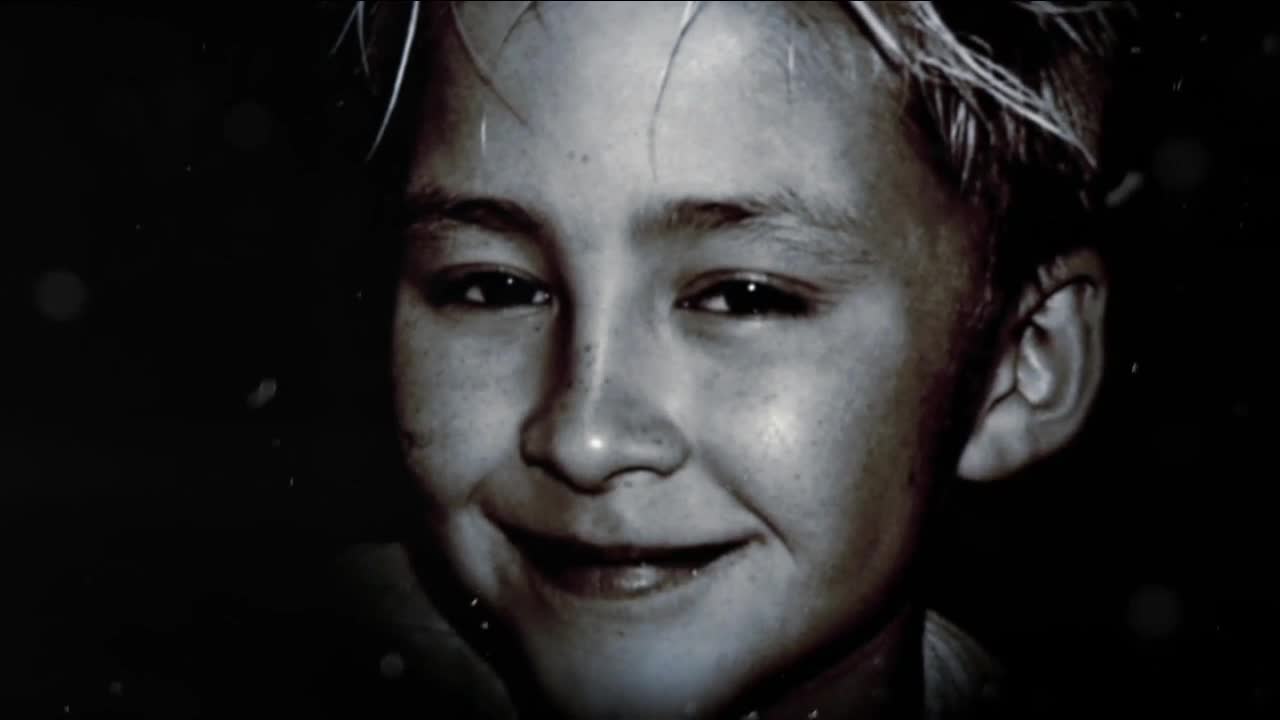 LONE TREE, Colo. — The Colorado Department of Human Services is promising change following a yearlong Denver7 Investigation into the murder of a 10-year-old boy at the hands of his father.

The agency is creating a task force that will focus on improving how the state responds to families experiencing domestic violence and child maltreatment.

Ty Tesoriero’s father, Anthony Tesoriero, killed him and then took his own life inside their apartment in September 2019. Anthony was a convicted domestic violence abuser with one final act of control.

“There was domestic violence that was being ignored,” said Jing Tesoriero, Anthony’s ex-wife and Ty’s mother. “I feel like the DHS (Department of Human Services) standard, in general, is not to protect the children.”

Denver7 Investigates uncovered a court system that for 15 months failed to hear his mother’s cries for help and a child welfare agency ill-equipped to tackle domestic violence.

The murder-suicide happened hours after a contentious court hearing in which Anthony learned he was going to lose custody of his son, but despite that, a Douglas County judge let Ty have one more night with his dad. It was a decision that cost Ty his life, and Jing her son.

“Hopefully Ty is in a better place now. That’s what kind of keeps me going,” Jing said.

Nearly a year since her son’s death, the Colorado Department of Human Services (CDHS) completed its own review of Ty’s case and published a public report with its findings.

County health departments are required by law to report any egregious incidents of abuse, death or the near-death of any child within 24 hours to the state, which then launches its own investigation into substantiated cases of child maltreatment.

“The whole system, how can we do a better job?” said Minna Cohen, director of the Office of Children Youth and Families.

Cohen’s job is to figure out how to move forward with recommendations made by Colorado’s Child Fatality Review team in egregious cases involving children.

CDHS was heavily involved in Ty’s case, and after reviewing his murder, the Child Fatality Review Team found a “systematic gap” in managing domestic violence abusers “when the violence is coercive control rather than physical.”

“Really, what we see now is that domestic violence looks different than what it may stereotypically look like of a battered person,” Cohen said. “It could be that we need to strengthen our caseworker training around domestic violence.”

When asked if she believed the state made mistakes in Ty’s case Cohen said: “We could absolutely do better as a system. Absolutely.”

The report found an open CDHS assessment at the time of Ty’s murder, one prior case, five prior assessments and 22 referrals to social services in just three years.

The team behind the report was made up of caseworkers, law enforcement, prosecutors and lawmakers.

Their recommendations have helped create the Domestic Violence and Child Welfare Task Group that will focus on changing how the state responds to domestic violence within the child protection system.

“We need to look more deeply, because of the trends we’re seeing around domestic violence in child abuse and neglect cases … we need to act,” said Cohen.

The report also identified a “lack of communication between agencies and judicial systems when they are working with the same family” and recommended a dual-track court system be created for families involved in multiple court actions.

Similarly, lawmakers have proposed the creation of a dedicated family court system in Colorado where judges would be better trained in handling domestic violence cases.

The child fatality review team is also recommending a law change to the Colorado’s Children Code. It would define domestic violence and parental alienation as prosecutable forms of abuse and neglect in state statute.

“If it truly does not meet the statue of child abuse, we cannot act upon that,” Cohen said.

Cohen said the task force will meet for the first time on Sept. 22, a date that comes with meaning for Jing. It will mark a day after the one-year anniversary of her son’s death.

Ty’s mother still grieves and clings to his empty bedroom but is holding out hope the abuse she and her son had to endure will come out of the shadows and that her son’s death can help bring real change to the system she believes failed to protect him.

“Understand when they’re under abuse, it’s not always bumps-and-bruises injuries, there is mental abuse,” she said.

The Domestic Violence and Child Welfare Task Group will meet on the fourth Tuesday of each month for the next year through August 2021.

Cohen said the group’s findings could lead to legislation or policy changes aimed at improving how the state responds to domestic violence in the child welfare system. It will develop recommendations within a year and report the groups progress quarterly.