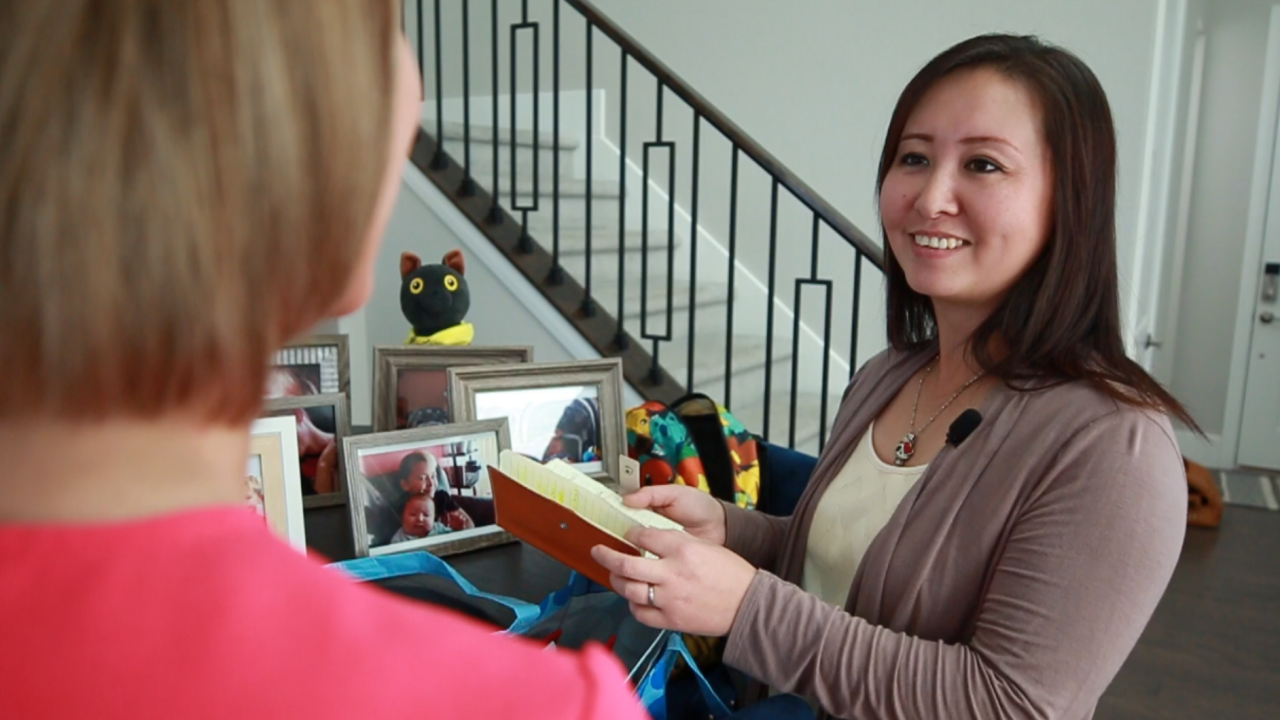 Copyright 2020 Scripps Media, Inc. All rights reserved. This material may not be published, broadcast, rewritten, or redistributed.
Denver7
It&#39;s been more than six months than the <a href="https://www.thedenverchannel.com/news/investigations/nobody-was-going-to-help-me-body-cam-shows-mothers-heartbreak-after-lone-tree-murder-suicide">murder of 10-year-old Ty Tesoriero</a> at the hands of his own father, who was about to lose custody. Six months since the tragedy, Ty&#39;s mother, Jing Tesoriero, said she is holding on to the good memories of her son. 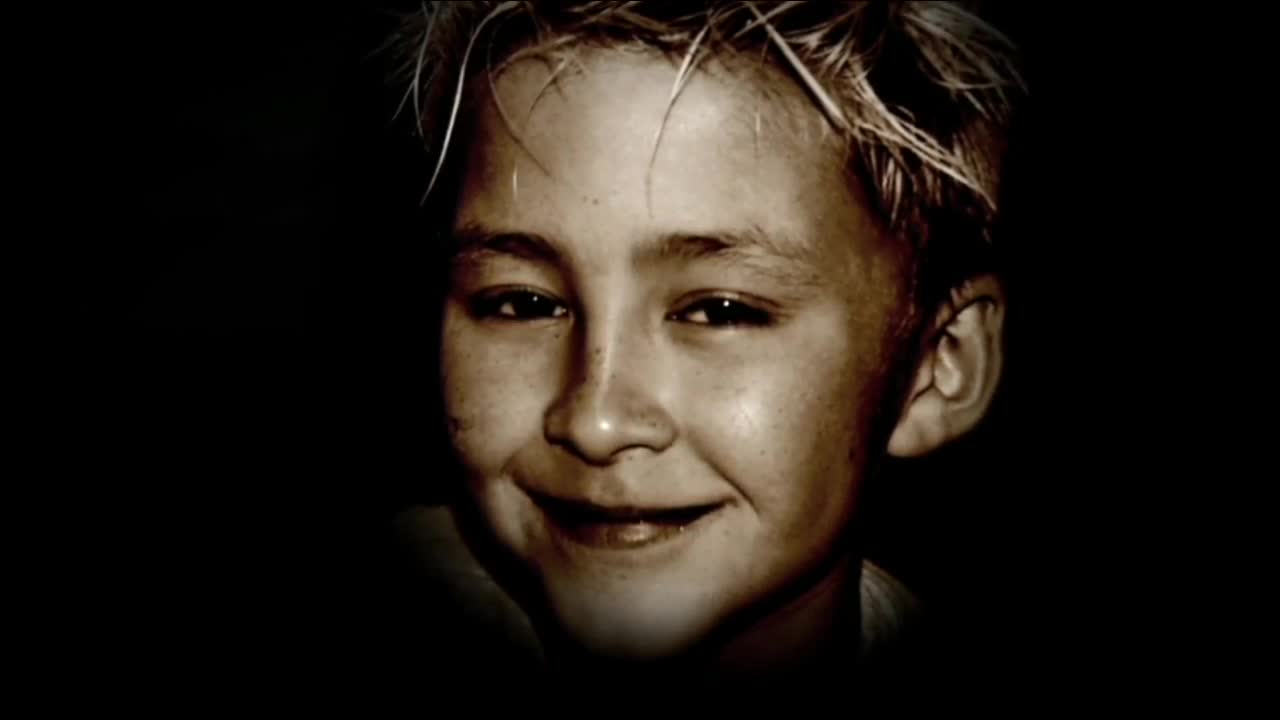 LONE TREE, Colo. — It's been more than six months than the murder of 10-year-old Ty Tesoriero at the hands of his own father, who was about to lose custody.

Contact7 Investigates exposed how the system failed to protect Ty, and one Colorado lawmaker has vowed to continue to push for change amid the COVID-19 pandemic.

Six months since the tragedy, Ty's mother, Jing Tesoriero, said she is holding on to the good memories of her son.

Jing is now fighting for changes to the court system she said failed to protect her son.

She's pushing for a dedicated family court system in Colorado – one in which judges would be better trained in family law and domestic violence.

Under Colorado's current system, judges rotate between different courts, meaning they transition from criminal to civil to family law every couple of years and don't stay in one courtroom.

"I think that people need to realize that there are standards in our system right now that are not in the best interests of the child," said Jing.

The reason a dedicated family court matters in Jing's case is because her ex-husband, Anthony Tesoriero, murdered her son hours after a contentious court hearing where he learned he was going to lose custody of Ty.

Despite that fact, Judge Patricia Herron let Ty have one more night with his dad – a decision that would end up costing Ty his life and Jing her son.

"We can create a better system and we're going to make sure that he's never forgotten and that his death won't be in vain," said Rep. Jonathan Singer, D-Longmont.

Singer is the Colorado lawmaker who has vowed to make changes that would prevent another tragedy.

"We're going to get justice," he said.

Singer said earlier this year that he was planning to introduce a bill that would create a pilot family court program, in addition to an already-introduced bill that would add protections to a law already on the books and ensure domestic violence abusers turn over their firearms.

The family court pilot program would be like a program already conducted, years ago, in the 17th Judicial District in Adams County. That program found it created "a more informed bench, better opportunity to respond to the needs of the case, and can have great benefits when the family's problems are severe."

The idea would be to create a unified system.

"Where judges and officers of the court are better trained on the signs and systems of domestic violence, so we see fewer cases like we saw with Ty," said Singer.

At the time, earlier this year, Singer was waiting for a state court willing to pilot the program. Then, the COVID-19 pandemic shut down the Capitol and lawmaking process.

Singer said the virus has further shown the importance of a working family court system.

"It's taught us how critical a functioning family court system is when you have families where there's higher conflict and violence," he said. "One of the scariest things to have happen is to be in quarantine with the people who are your attackers, and so it's really highlighted the importance of having a strong robust family court system."

Even though the future of the legislative session has changed, with lawmakers expected to go back to the Capitol sometime in early May, Singer said he still planned to fight for the legislation.

"The torch is lit and nothing's going to put it out – not a pandemic and not politics," he said.

For Jing, she wants to see real change before it's too late for another family.

"I think the uniform family court is a really good start," she said. "I'm just hoping that people will be paying more attention this time and not try to just get something started to show good face to the public, but actually making a big difference in the future."