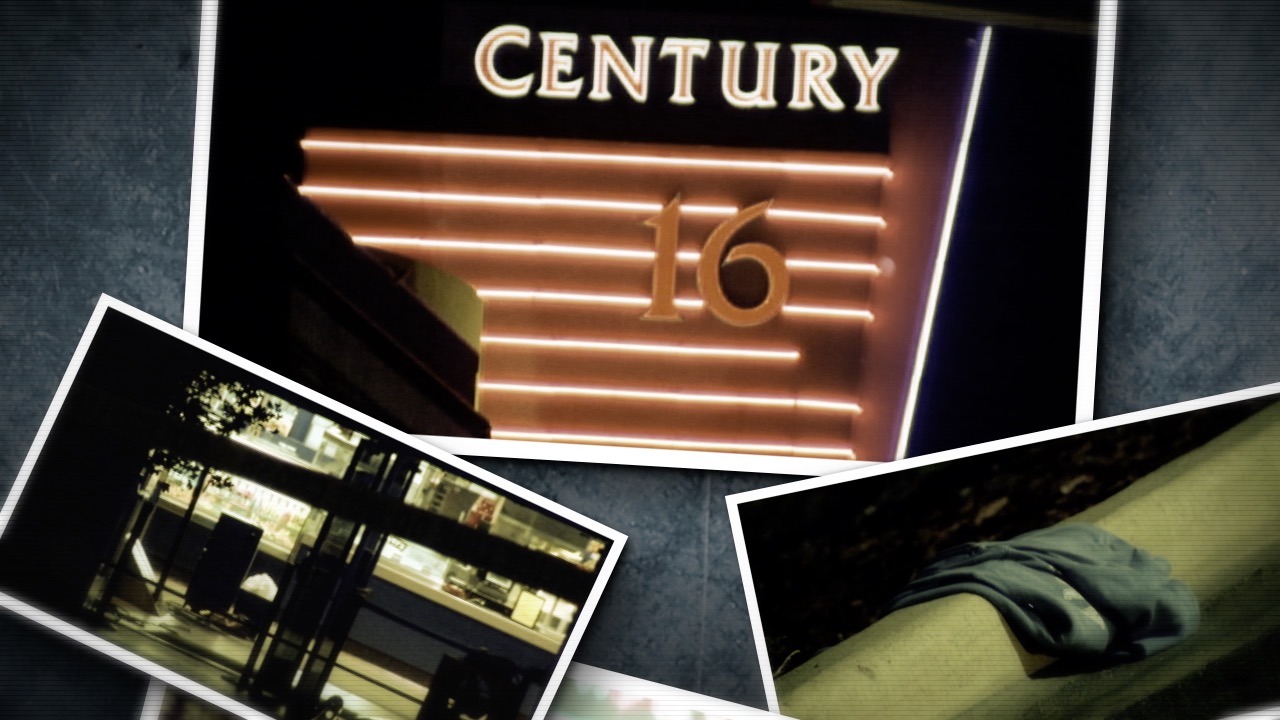 The survivor’s mom stepped in to help and drove her daughter to Clear View Behavioral Health, a mental health hospital in Johnstown north of Denver. Both had no idea the mental health facility they were walking into was the focus of several months of reporting by Contact7 Investigates. 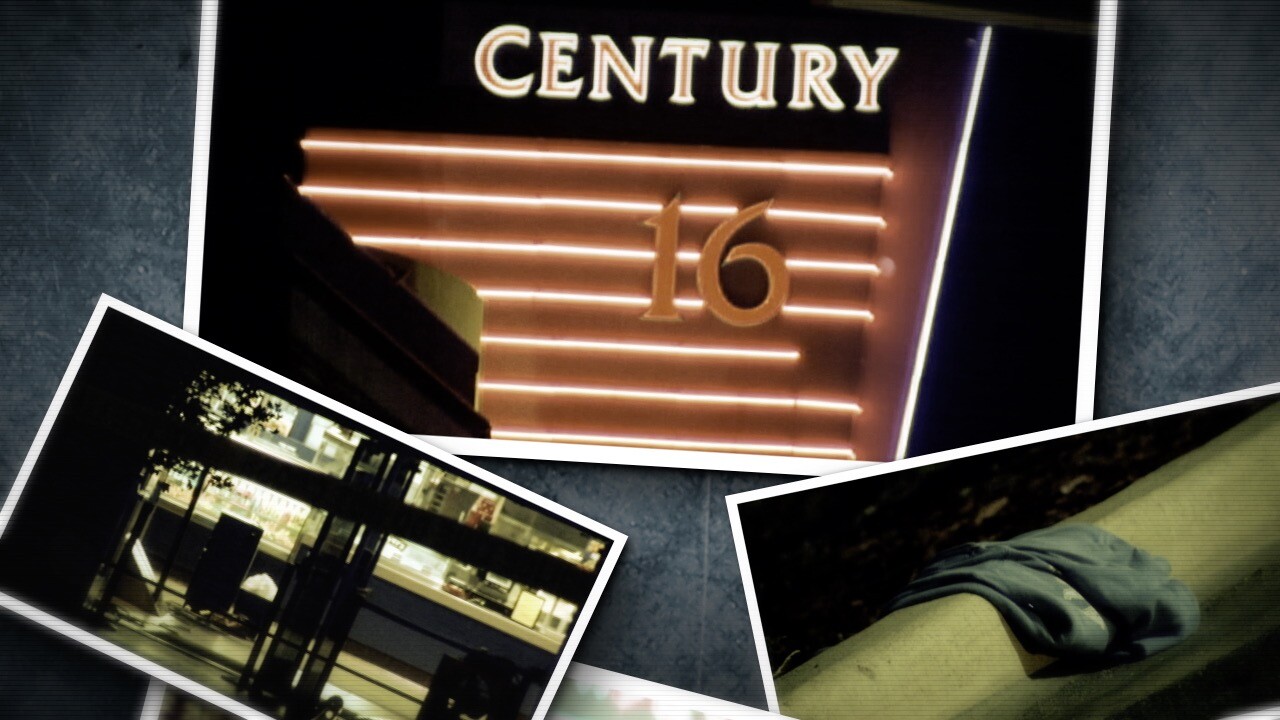 DENVER – It was one of the most traumatic nights of her life. The date was July 20, 2012. Like many others that night, she went to see a movie but left with visual images and mental scars that remain more than seven years later.

“I will never forget what I saw,” said a Denver-area woman who is now in her late 20’s. She’s asked Contact7 Investigates to keep her identity confidential because of the stigma attached to mental illness. “Gun shots came into my theater. I was in theater eight not in theater nine. So, I didn’t see him myself, but somebody did get shot in our theater,” she added.

For seven years she lived with the images and fear that she experienced that night. Several times since the night of the shooting, her mom tried to convince her to get mental health help.

“Your whole life changes in an instant,” said the survivor’s mom. Holding back tears she went on, “It’s very hard because it changed everything. Everything changed, the whole dynamic of life.”

Both mother and daughter told Contact7 Investigates that since the shooting, other shootings across the country and in Colorado bring back the memory of the night in Aurora.

“Just guns are hard for me now. And, I really don’t go to the movie theater much,” said the theater shooting survivor.

The anxiety and post traumatic stress elevated the day of the STEM School shooting in Highlands Ranch in April of this year. This time and this shooting created a new level of pain.

“I guess it just brought back memories,” said the theater shooting survivor. “And I just wanted to cope with alcohol and then I just got really sad and needed to get help.”

It was the first time she had agreed to seek help since the night of the shooting — a significant moment for her.

“She was so terrified, she backed herself into a corner,” said her mom. “She’s always scared to die. But that day she just wanted to get it over with. She said she couldn’t take it and screamed at the top of her lungs… the top of her lungs,” her mom added.

The survivor’s mom stepped in to help and drove her daughter to Clear View Behavioral Health, a mental health hospital in Johnstown north of Denver.

Both had no idea the mental health facility they were walking into was the focus of several months of reporting by Contact7 Investigates.

During the stories, insiders and experts questioned at least two deaths at the hospital. Accusations also include holding patients longer than medically necessary and charging Medicare and Medicaid for therapy sessions run by minimum wage and unqualified mental health technicians.

When asked by Contact7 Investigates if she was aware of multiple ongoing state and federal investigations as a result of recent news coverage, the mom said, “Oh, oh… no! I wouldn’t put my daughter there. I wouldn’t take her there.”

The woman did not know the recent history of the hospital, and her daughter spent four nights and five days at Clear View. “I went there for counseling and it just seemed like I didn’t get any counseling whatsoever,” she said. “It felt more like jail.”

She claims counseling she received was provided by untrained, minimum wage Mental Health Technicians and not professional therapists. She also claims that while in the facility, she was attacked by another patient. When she was checked in she expected to stay for 72 hours. “I was only supposed to be there for three days and they basically forced me to sign paperwork saying I was going to voluntarily stay.”

Following her release, the theater shooting survivor wondered if her experience was unique or if others had discovered similar issues with Clear View. She said a quick Google search helped her realize she was not alone. She found multiple online stories reported by Denver7. Her mom called Contact7 Investigates to report details of their experience. She said it was “disappointing” to read the details reported about Clear View.

“I think there should have been something posted somewhere,” said the survivor’s mother. “On the doors, going in or a pamphlet handed out when they brought in patients.”

“I can appreciate where she is coming from, I can absolutely understand that,” said Randy Kuykendall, the Director of Facilities for the Colorado Department of Public Health and Environment.

His team discovered multiple deficiencies inside the facility since Denver7’s reporting started in January. He made the decision moving to revoke Clear View’s license back in June and a Judge is now scheduled to consider that request. Kuykendall was asked if the state has let down this mother and daughter by not posting signs informing them of Clear View’s recent history.

“I am not going to comment on that other than to say we don’t have the authority to do that.”

Under current state law, Kuykendall says his team is not allowed to post any warning signs at hospitals under investigation. He says the only way for consumers to learn about an actions against hospitals is to visit the CDPHE website.

“I wish I never went there,” said the theater shooting survivor. “Plain and simple.”

Her mom was asked if a sign or a handout informing her of the facilities recent history might have changed her decision to leave her daughter at Clear View.

"At Clear View Behavioral Health, our first priority is providing safe, high-quality care. We cannot comment on the treatment of any patient because of our ethical commitments and federal privacy law. However, the hospital ensures we are in compliance with all state and federal regulations," read a statement from the facility.