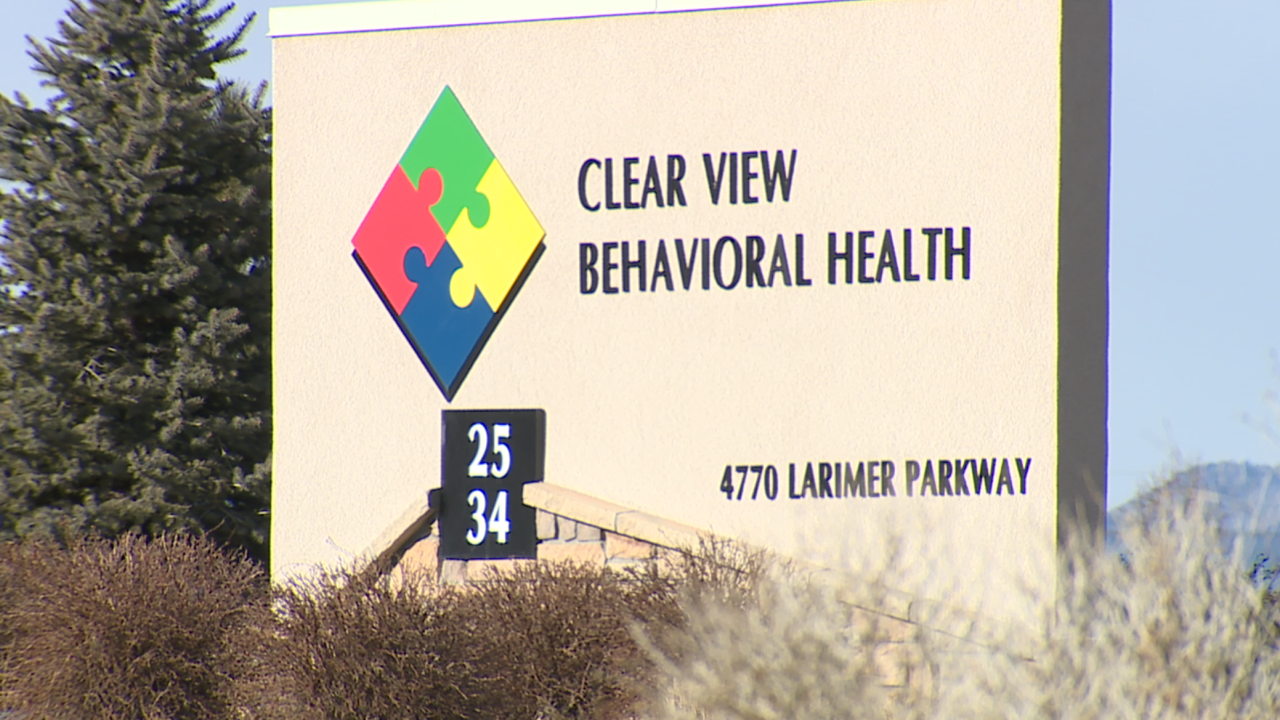 Copyright 2019 Scripps Media, Inc. All rights reserved. This material may not be published, broadcast, rewritten, or redistributed.
A multitude of complaints has convinced state investigators to take a closer look at Clear View Behavioral Health in Johnstown. 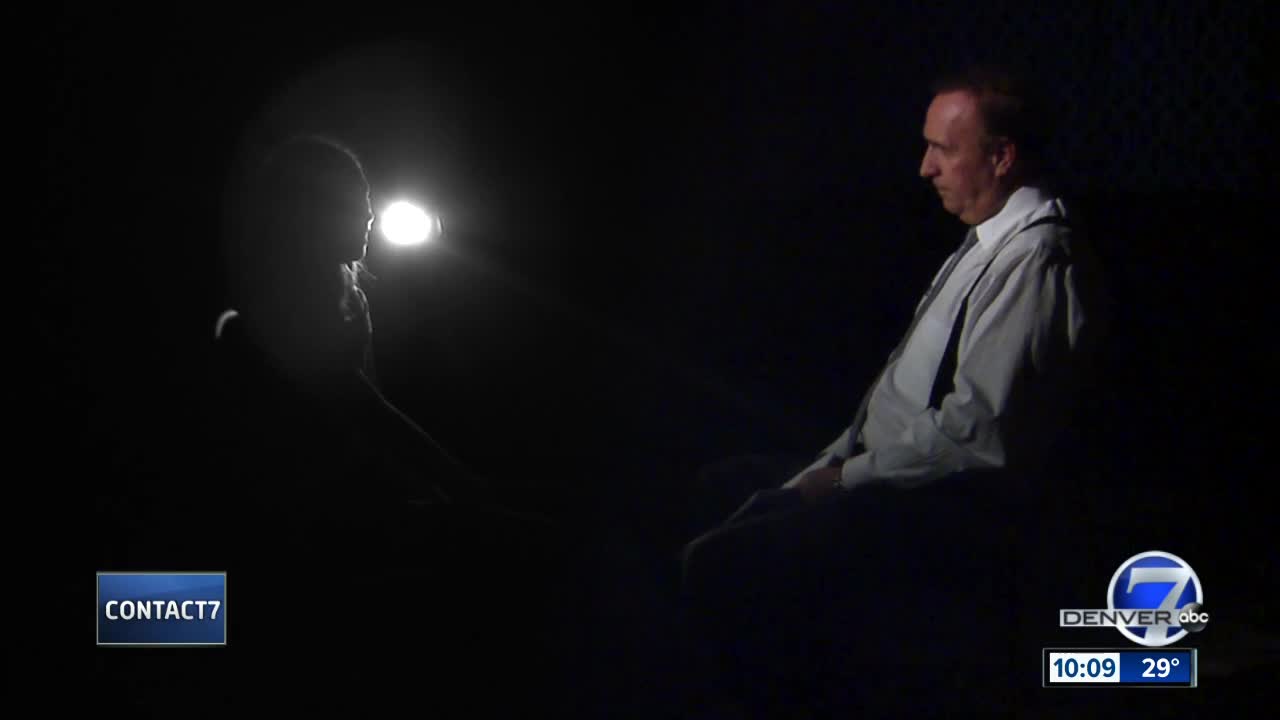 JOHNSTOWN, Colo. -- There is new information into the ongoing investigations of a Colorado facility paid to care for individuals with mental illness, with Contact7 Investigates now confirming the state is now looking into claims the facility may have improperly billed Medicare and Medicaid.

Since we first broke this story back in January, we have now talked with more than 40 people including current and former employees along with family members and patients. Many are telling the story of questionable insurance billing and leadership and Clear View working to maximize insurance dollars.

That’s something the mother of one former patient says she witnessed for herself. Melissa’s 13-year old daughter was admitted to Clear View for 72 hours.

“I've been having a tough time,” the 13-year old said. “Like, friends with drama and a bunch of stuff and I wanted to kill myself."

Melissa told Contact7 Investigates she felt like all the facility was interested in was her money, saying the staff demanded seven days of insurance money from the family in advance of her daughter’s admission. The facility ended up billing Melissa more than $6,000.

Those were the charges for doctors, therapists and her daughter's three-day stay at the facility. Many of those charges were for services Melissa questions to this day.

“I know I’ve been charged for stuff my daughter never received,” said Melissa, who asked us to only use her first name for this story.

Melissa's daughter tells a story of wanting help. It’s a story of Clear View in which she claims the facility failed to give her the care she expected.

“I felt like nothing really helped. I didn't even get to meet with the counselor one-on-one."

Despite being charged for doctor visits at Clear View each day for three days, the teen says she saw a doctor maybe twice for a total of less than 10 minutes. She also said she did not see a doctor every day of her stay as the billing receipts suggest.

These concerns raised by parents and patients have been confirmed to Contact7 Investigates by several insiders, including former employees who want to send a message to state investigators now looking into Clear Views insurance practices.

When we told one former employee that state and federal investigators are taking a closer look at Clear View’s insurance billing practices, her response was quick: “It’s about time.”

A former therapist at the facility told us it’s not just about unethical and even illegal billing practices directed a Medicaid and Medicare, but all insurance.

Both of these former employees asked us not to share their identities because they fear retaliation.

That same former employee told us Clear View doesn’t even follow its own protocol.

“Every minor is supposed to have a family therapy session before they discharge,” she explained. “Toward the end of my employment there that didn't happen. People would be shoved out the door no matter what. But they were still billed for it. They were billed for services they never received, especially group therapy sessions."

Another former administrator at Clear View who also asked for anonymity told us what she witnessed in the facility was unethical at best. She says she saw many patients held longer than necessary.

All of these former and current employees describe a culture of pressuring and intimidating patients to sign paperwork that would extend stays longer than medically necessary. In turn, that increased the payments from Medicare, Medicaid and private insurance companies.

One former therapist claims she was regularly told to deviate from the truth to keep patients longer.

She says Clear View management asked them to lie because, “…you have to show that a client is a threat to themselves or others on a continuous basis in order for them to stay."

That same therapist says she witnessed questionable practices at the facility including potential forgery.

“I saw a charge nurse cut and paste a doctors signature onto some forms to keep a patient longer on hold and billing for group therapy sessions that never took place."

We were also contacted by a nurse who says she spent less than a month at Clear View before quitting over the serious ethical breaches she witnessed.

She says it’s about time for Clear View's secrets to be made public.

Which brings us back to the core issue; patients and patient care. This facility makes tens of thousands of dollars every day to care for Colorado residents dealing with mental illness.

We asked Melissa and her 13-year old daughter what they would say to any parent looking to send a child to Clear View.

Their response: "Don’t do it.”

We asked Clear View administrators for a comment on these very serious accusations. By late Wednesday afternoon, they sent the following statement to Contact7 Investigates:

At Clear View Behavioral Health we place the highest value on honesty and integrity in our relationships with patients, families and employees, and in our interactions with organizations that reimburse us for care. We have a robust compliance program that includes rigorous audits to insure that all documentation for reimbursement follows appropriate laws and regulations. We take seriously any concerns expressed by patients, families, employees or anyone else about our billing practices and follow state and federal guidelines for appropriately resolving those concerns.