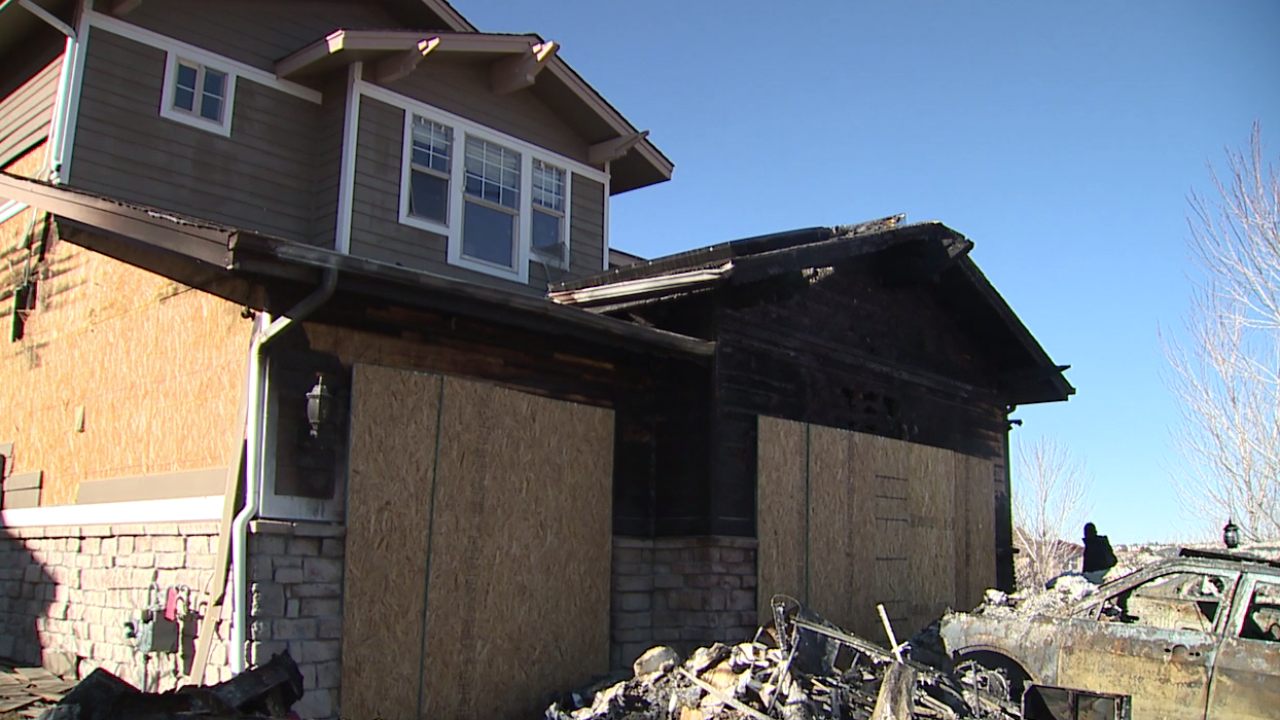 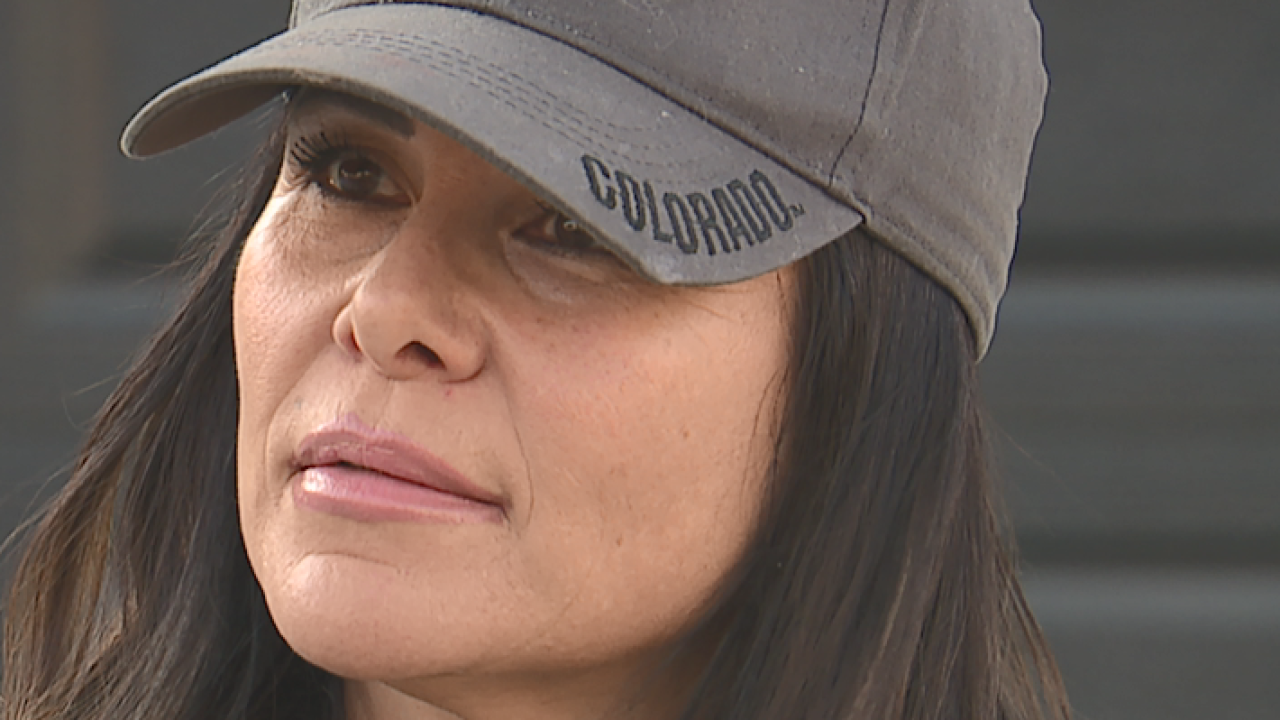 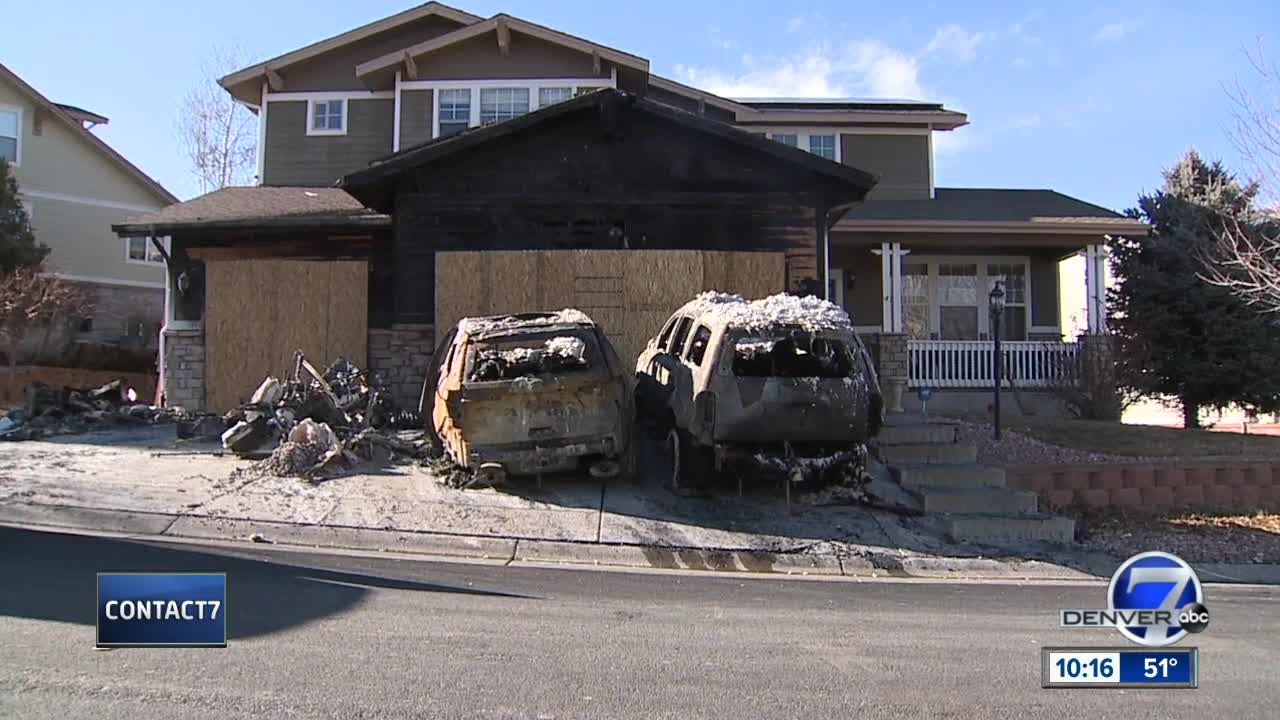 AURORA, Colo. — Last February, the Stevens family barely escaped with their lives after an electric fire destroyed their Aurora home. Now, the family said they're fighting a disheartening battle with their insurance company.

Tiffany Stevens and her husband were confident their insurance would take care of everything.

"Just in case a catastrophe happens or some tragic event, you're insured," said Stevens. "You're going to get back what you had. No, you don't! You got to fight for it."

She said the family had a nearly $400,000 policy to cover personal items lost. So far, they've received a fraction of the money.

"They're so concerned about your family. No, they're not! It's not their family," she said.

Stevens doesn't want us to mention her insurance company's name for fear of retribution. Denver7 tried calling the company but was greeted by an answering machine.

Stevens said if she had kept an inventory of her items, she believes there would not have had a problem.

"Take a video once a year of everything you have in your house. Pictures -- That will help you out a lot," said Stevens.

She is telling her story to alert homeowners to do your homework and realize that tragedy may be just around the corner.

"You never know what's going to happen in your life. Make sure you know your policy. The ins and outs," she said.

The Stevens family is hoping to move back into their home in November. They say their 8-year-old daughter was so traumatized by the fire she still has nightmares. They're trying to save up enough money to take her to Disney World.