Councilman: we need to cut off head of the snake 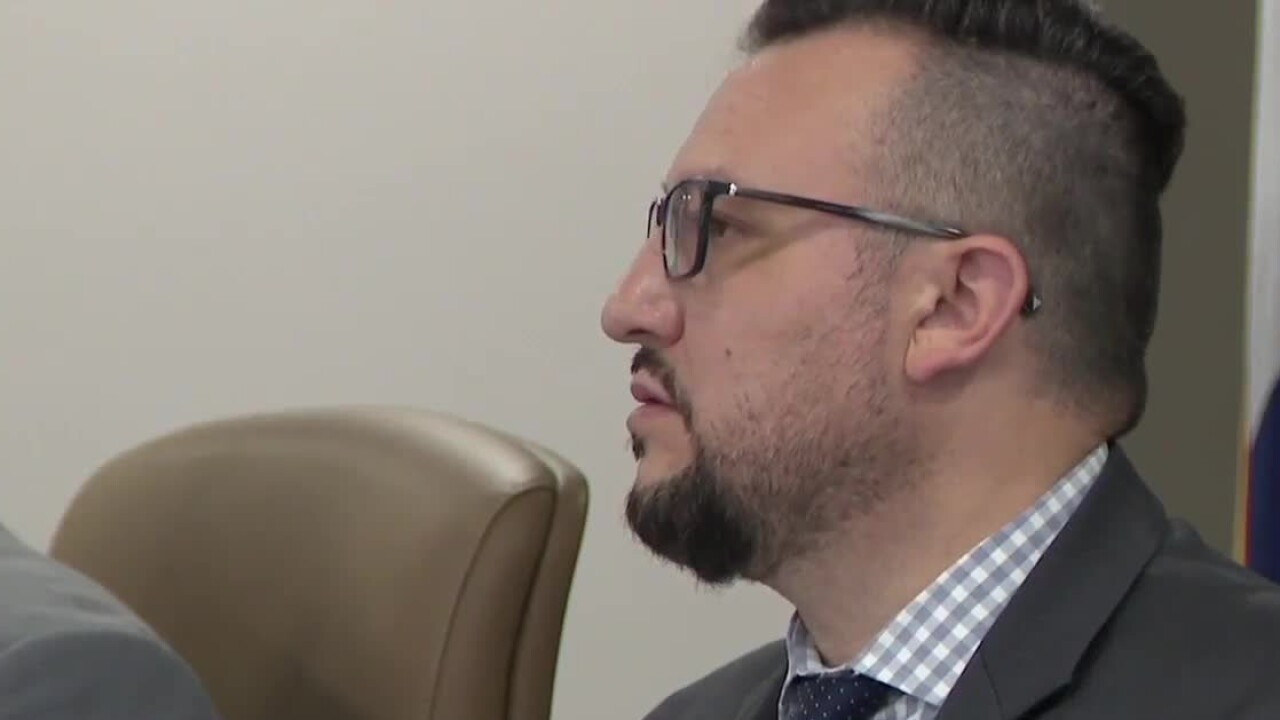 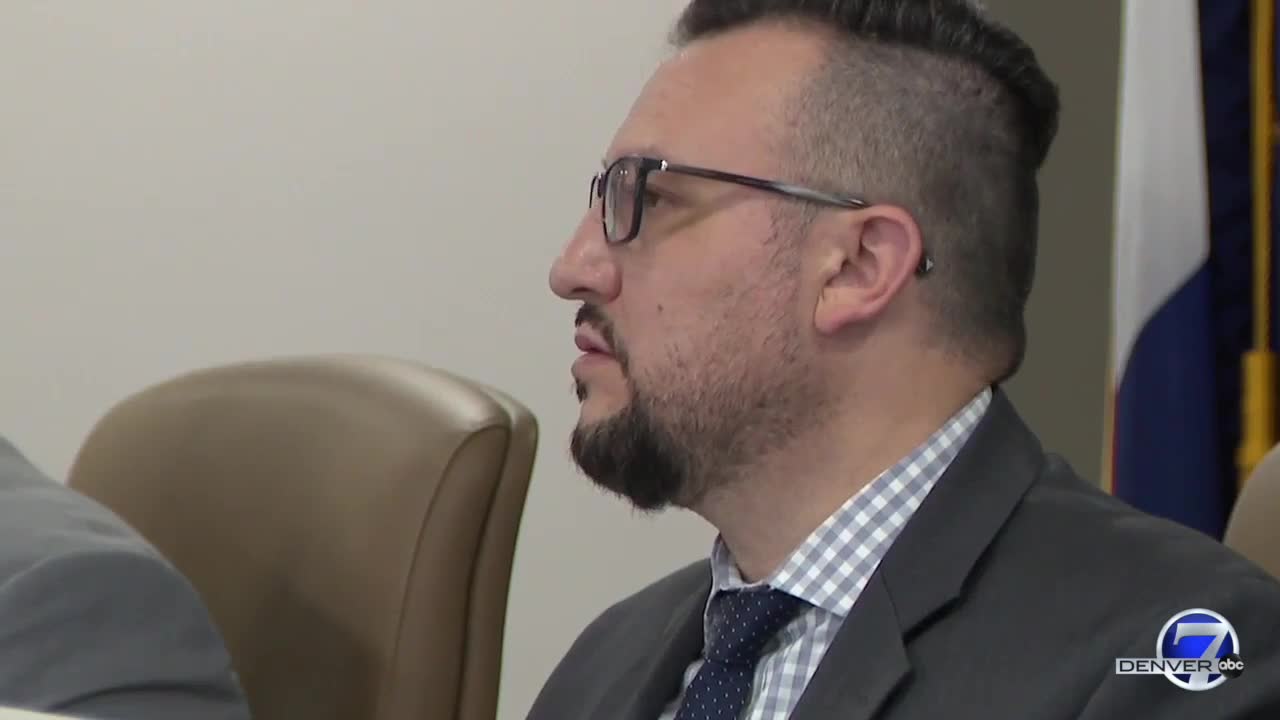 BRIGHTON, Colo. – What started out as a murky water billing issue in Brighton several years ago is now – some say – a crystal clear scandal.

After the Brighton City Council voted Tuesday night to place their city manager on administrative leave, Denver7 is hearing from a councilman who backs the city manager as well as two others who don't.

In stark contrast to what residents were alleging, the city mayor and four council members indicated they had lost faith in Rodriguez over an unspecified personnel issue.

“There’s collusion going on with other council members,” said Councilman Matt Johnston, who called out what he believes to be a utility scam aimed at overcharging residents for water.

“They could have said, 'Sorry, we made a mistake. And we will do everything we can to repay citizens,” Johnston told Denver7 Wednesday.

Instead, Johnston and others claim the mayor and four other council members are now colluding to keep the $70 million surplus by firing Rodriguez, who recently uncovered the alleged slush fund.

“I'm proud of my integrity and I hope that stands… so, thank you,” he said during the heated meeting between councilmembers and Brighton residents.

"Your timing stinks. Letting go of the city manager when he blew the whistle on the water thing looks really bad for all of you," said one disgruntled resident during the meeting.

The city’s mayor defended the decision to place Rodriguez on administrative leave by saying it was a decision that stemmed from a personnel issue.

Blackhurst said his vote was based on, "his leadership or, lack thereof."

"The city manager lost my trust a while back. As far back as last fall," Blackhurst said. "His dismissal had little do to with water utilities. The City of Brighton has $30 million in budgeted water utility capital improvements this year alone. So, right there, the surplus isn’t as great as it appears."

"This goes well-beyond the water issue," Humbert said. "In his first evaluation - I gave him high marks. But, since then, he has broken my confidence."

Humbert said one example of his lost confidence does stem from a utility audit in which he believes Rodriguez displayed incompetence.

"He sent an e-mail to council members last fall asking what questions we had for auditors," Humbert said. "Then, he sent an e-mail this spring asking the very same thing. I said, 'I thought we took care of this months ago?'"

"I was firmly behind the audit," Blackhurst said. "And it came back as a clean audit. We hire an outside firm to make water rate recommendations every year. And our rates are competitive with neighboring communities."

“Immediately, we need to lower rates. Not just freeze them like we have," he said. “We (also) need to figure out a way to get the citizens their money back."

When asked if he thinks Rodriguez is ethical, Johnston responded, “Yes. There’s no doubt in my mind. Philip Rodriguez is a good man that is getting taken down by bad people at this point."

"Apparently, Mr. Johnston knows how to rouse a crowd," Humbert said. "And he wants to use the water issue as an excuse to blame us."

In a statement obtained by Denver7 late Wednesday afternoon, Rodriguez said raising the utility fund issues created an immediate source of internal strife between him and council members. He said one member even told him he was on “thin ice.” He also said Tuesday night was the very first time he heard he could lose his job over the unspecified issues.