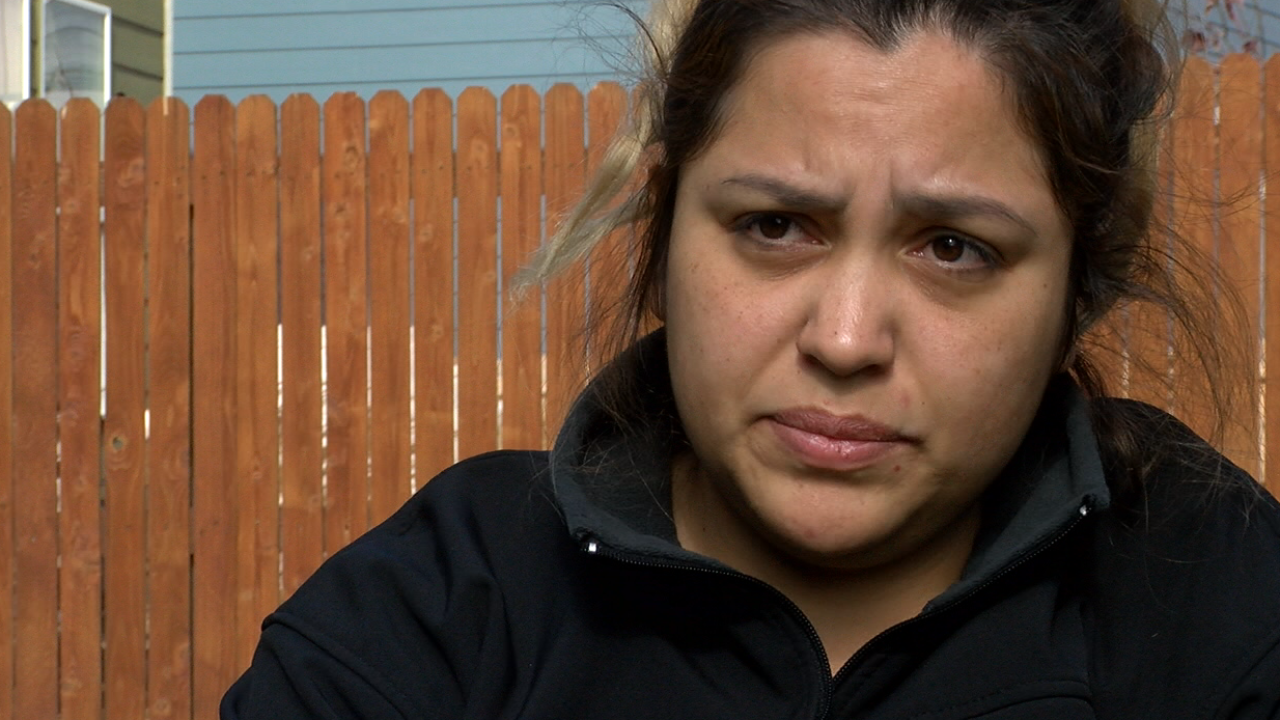 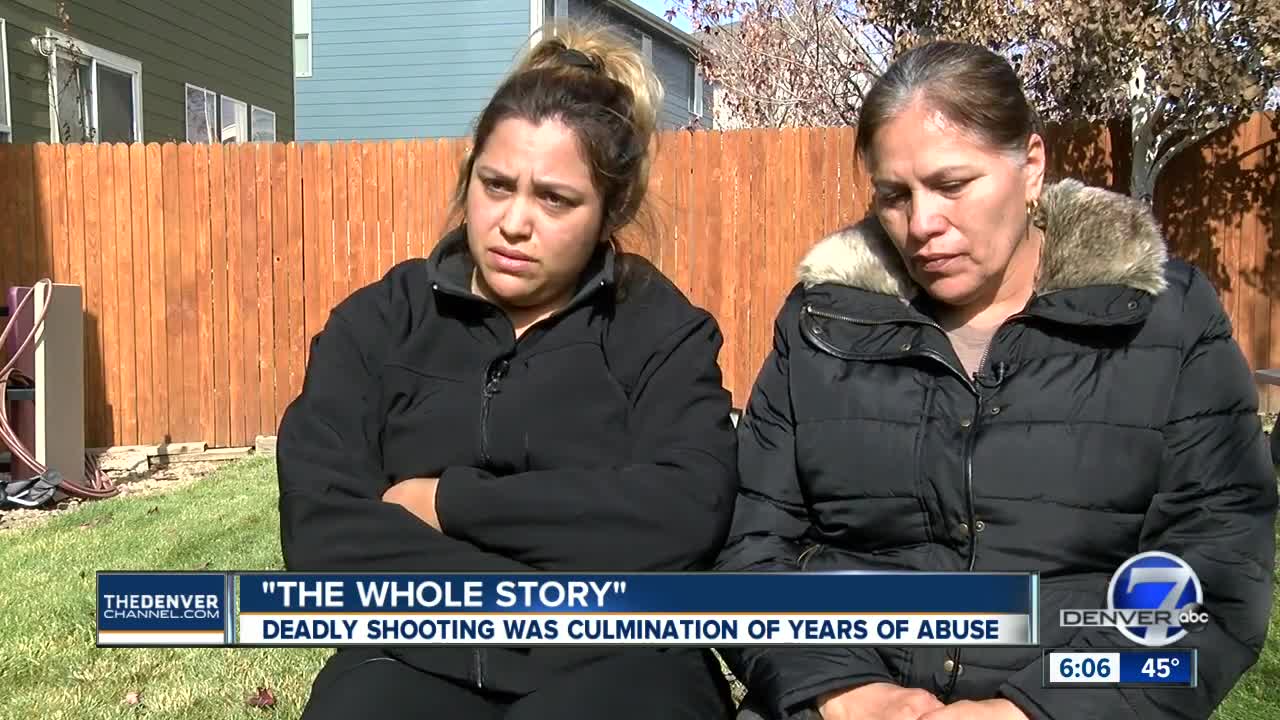 Instead of celebrating another year with her, her family drove from Florida in order to take care of the her children and mourn her death.

Sianez-Hernandez was found dead in her apartment in Boulder and her husband died moments later after a confrontation with police. Boulder Police say both of their deaths are still under investigation.

The woman's sister, Janet Sianez, says she was killed by her husband. Speaking to Denver7, Sianez said her sister had been in an abusive relationship for years and shortly after saying she was done with the marriage, she was found dead.

Sianez says her sister would tell them things that were going on in the house but never give them the full story. At one point, they had dreams of moving in together as a family into a big home, her sister said.

As they prepare to say their final goodbyes, Sianez says she will take care of her sister's two young boys and raise them as their own.

If you'd like to donate to the family to help pay for funeral costs and other expenses, visit their GoFundMe page.