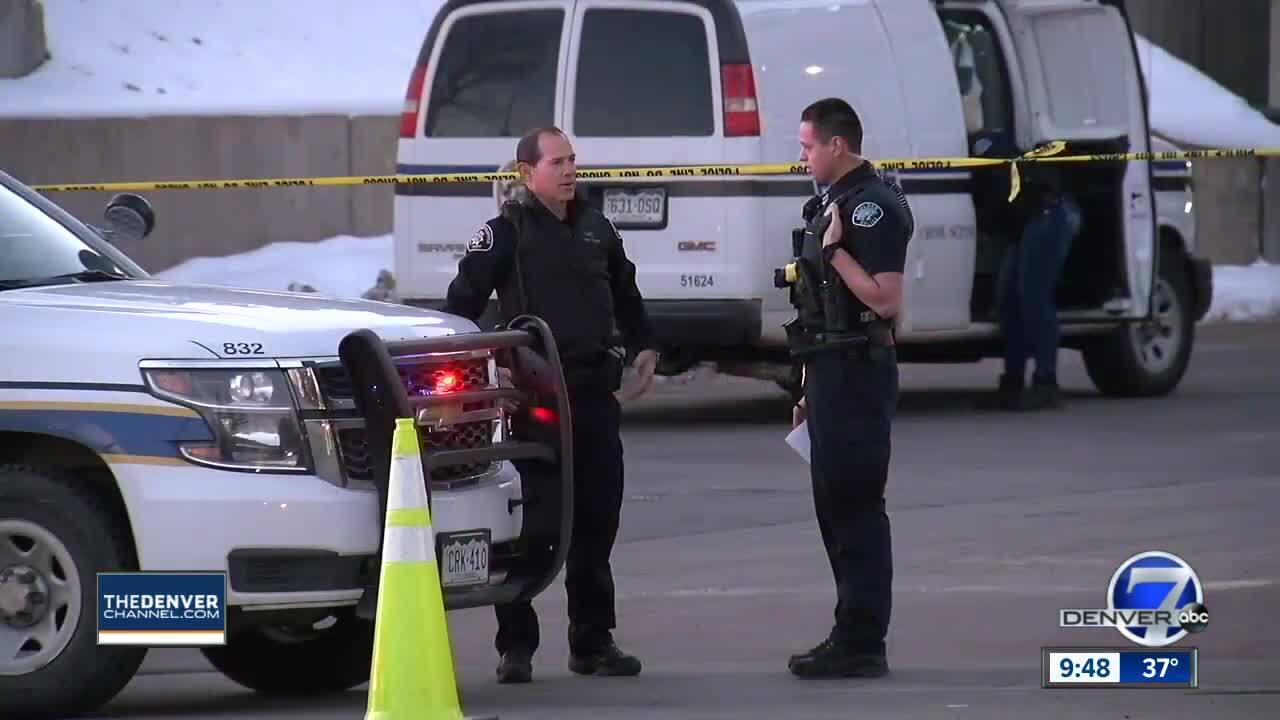 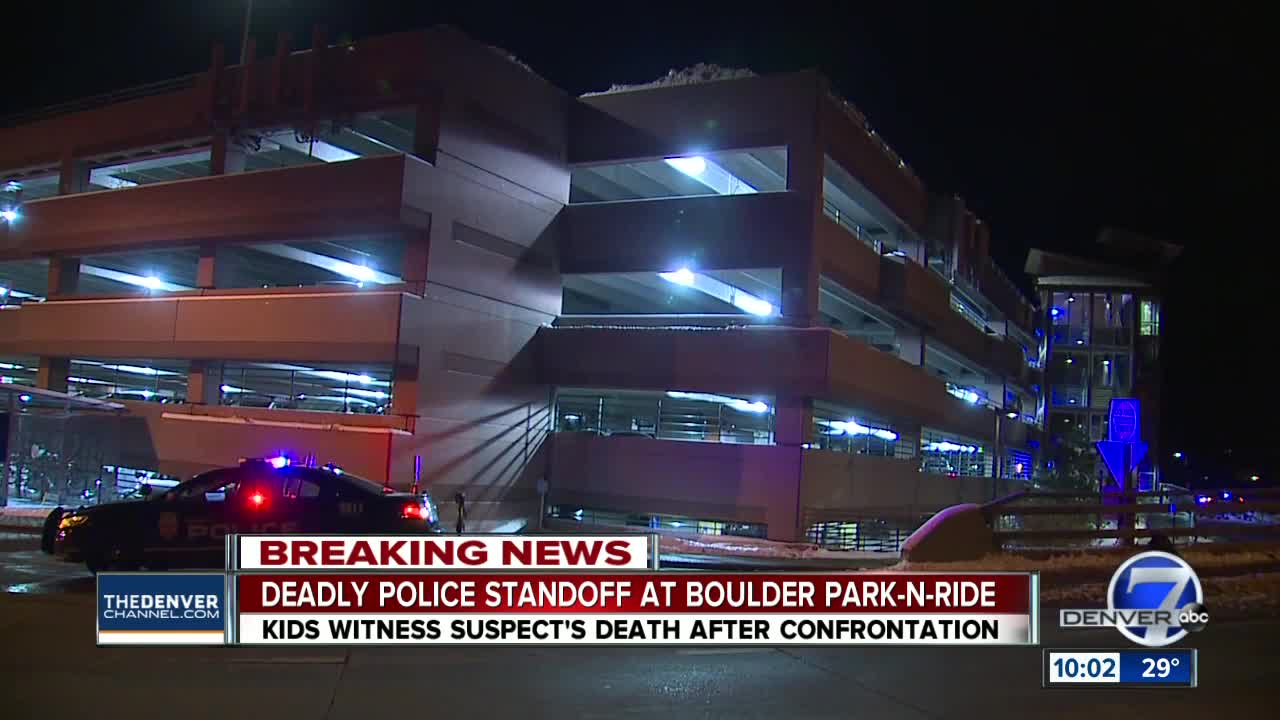 BOULDER, Colo. – A man suspected of killing a woman inside an apartment complex in Boulder has died after a confrontation with police Friday evening.

Boulder police received a call requesting them to check on the welfare of a woman at at around 3:15 p.m., but moments after the initial call was made, police received a second call from the same person informing them a man was leaving the apartment with two children, ages 6 and 12, and that he was possibly armed with a gun.

While some officers searched for the suspect, others went to the apartment complex located at 3267 30th St., where they found a dead woman inside one of the units.

Police eventually spotted the vehicle the man left in and followed it to the Table Mesa Park and Ride, where he was contacted by police on the top level of the parking lot with the two children still inside the vehicle, police said in a news release.

Officers tried to negotiate with the suspect for what they said was a prolonged period of time but were unsuccessful.

A spokesperson for the department said one or more officers fired their weapons, but the suspect fell from the top story of the parking structure.

It’s unclear at this point if the suspect fell because he was hit by gunfire or if he jumped from the top of the parking structure at the time police fired their weapons.

He was taken to Boulder Community Health where he was pronounced deceased, according to police.

The children who were inside the vehicle were rescued by police and were not physically injured, the spokesperson said in the news release.

Police said the victim and the suspect had a relationship with each other, but the extent of that relationship was not immediately released.

The identities as well as the manner of death for both the victim and the suspect will be released by the Boulder County Coroner’s Office.

Police have placed the officer involved in the shooting, Sgt. Matt DeLaria with the University of Colorado Boulder Police Department, under paid administrative leave pending the outcom of the income investigation.