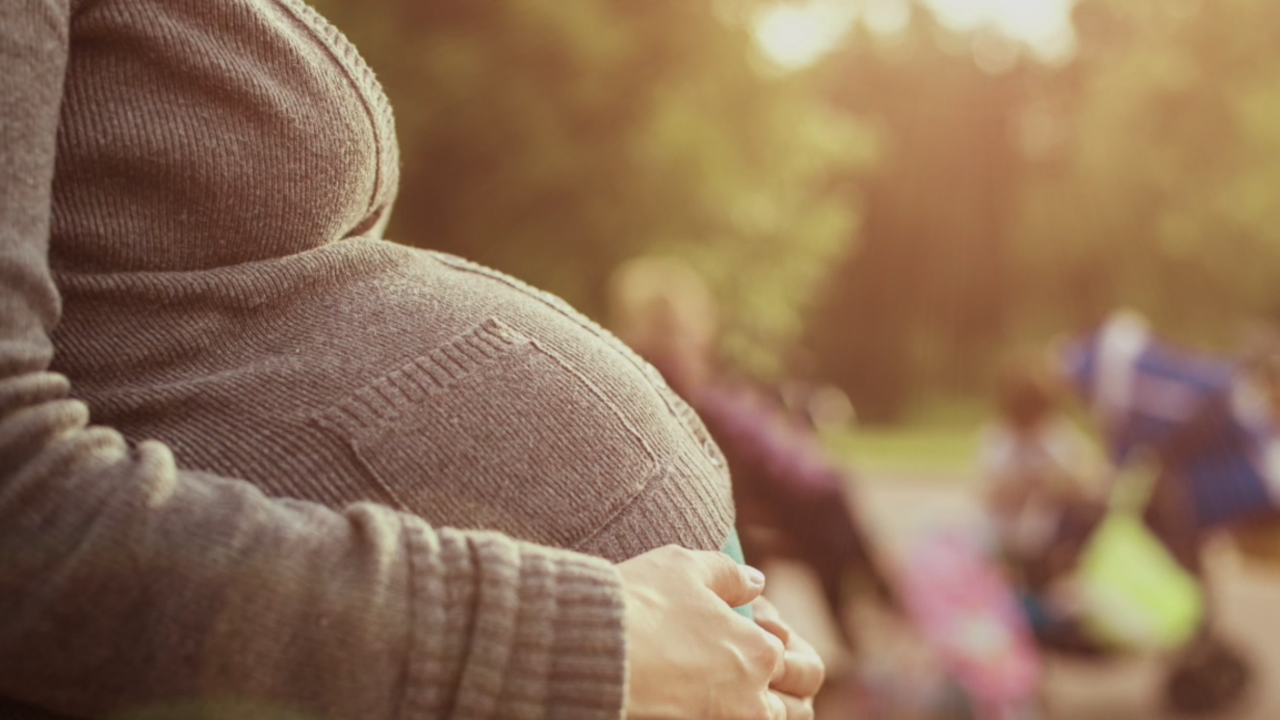 DENVER – Colorado voters approved a measure that will create a Paid Family and Medical Leave program in the state after several failed attempts to create such a program at the state legislature.

The Associated Press called the race not long before 10 p.m. Tuesday, with 57% of Coloradans voting in favor of Proposition 118’s passage, compared to 43% who voted against the measure, with 82% of precincts reporting.

Proposition 118, since it has passed, means Colorado will now create an insurance program that allows employees to take time off of work to have a baby, receive medical treatment or care for a sick loved one, among other things.

Proposition 118 will require employers to provide their employees up to 12 weeks of paid family and medical leave each year starting in 2024. It also will allow for an additional four weeks if that person has a serious pregnancy-related health condition or childbirth complications. The PFML program means that the employee could take up to 12 weeks off without losing their job.

Starting Jan. 1, 2023, employers and employees would start to contribute a payroll premium to finance the program.

The following January, benefits would start being distributed and employees could start taking the time off. Employees would be eligible for the benefits after they have earned at least $2,500 in wages and for added job protections from being fired if they have been with their employer for at least 180 days.

Opponents of Proposition 118 had argued that the program could discourage small businesses from growing in order to avoid paying a premium and that it could harm business expansion and businesses with small overheads.