Woman who took child from Commerce City home turns self in, police say 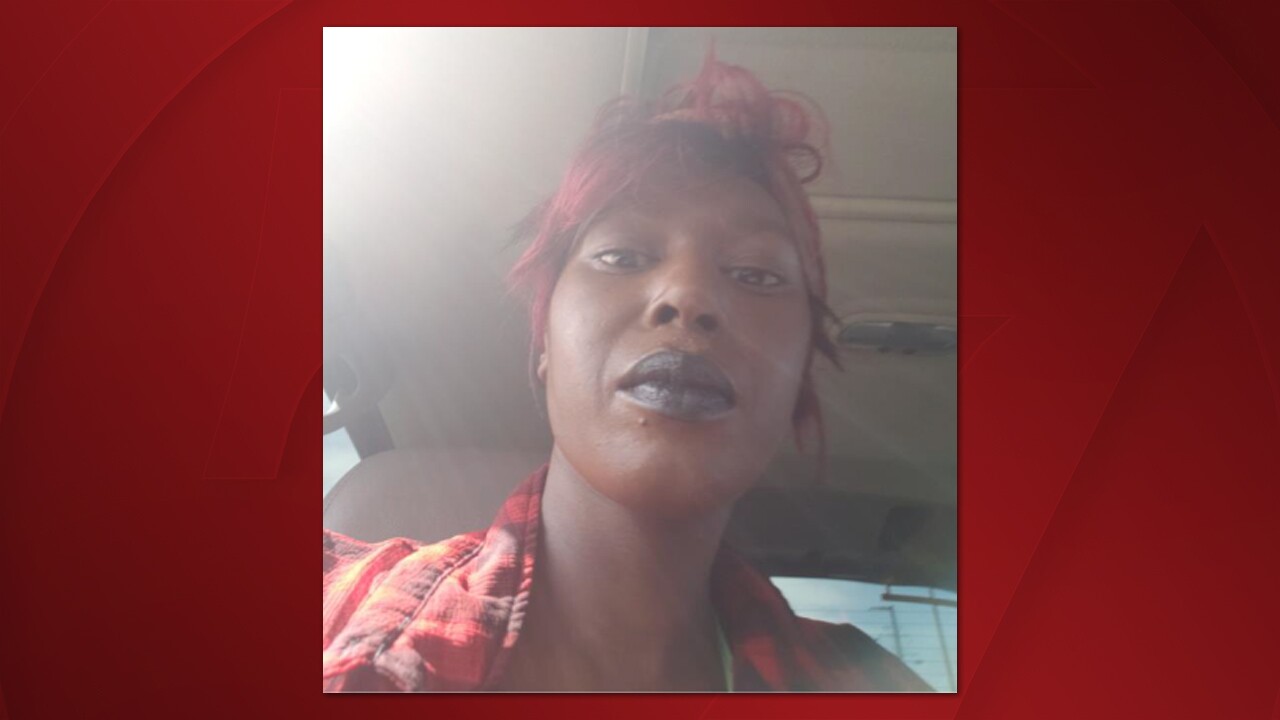 COMMERCE CITY, Colo. – A mother wanted by police after taking her 2-year-old child from a Commerce City home on Feb. 6 turned herself in Thursday, a spokesperson with the Commerce City Police Department said in a statement.

Investigators said Valerie Watson, 29, did not have parental rights to the child when she took him from his home last Thursday.

The woman was last seen around 4 p.m. that day in the area of Colfax Ave. and Colorado Blvd., prompting the police department to ask for the public’s help in finding the toddler.

In a statement Thursday, police said Watson turned herself in to a Denver Police Department facility and that the boy was found safe and in good health and was being reunited with his father.

Watson is in custody of the Commerce City Police Department and will be facing criminal charges, which are being evaluated by detectives and the Adams County District Attorney’s Office.