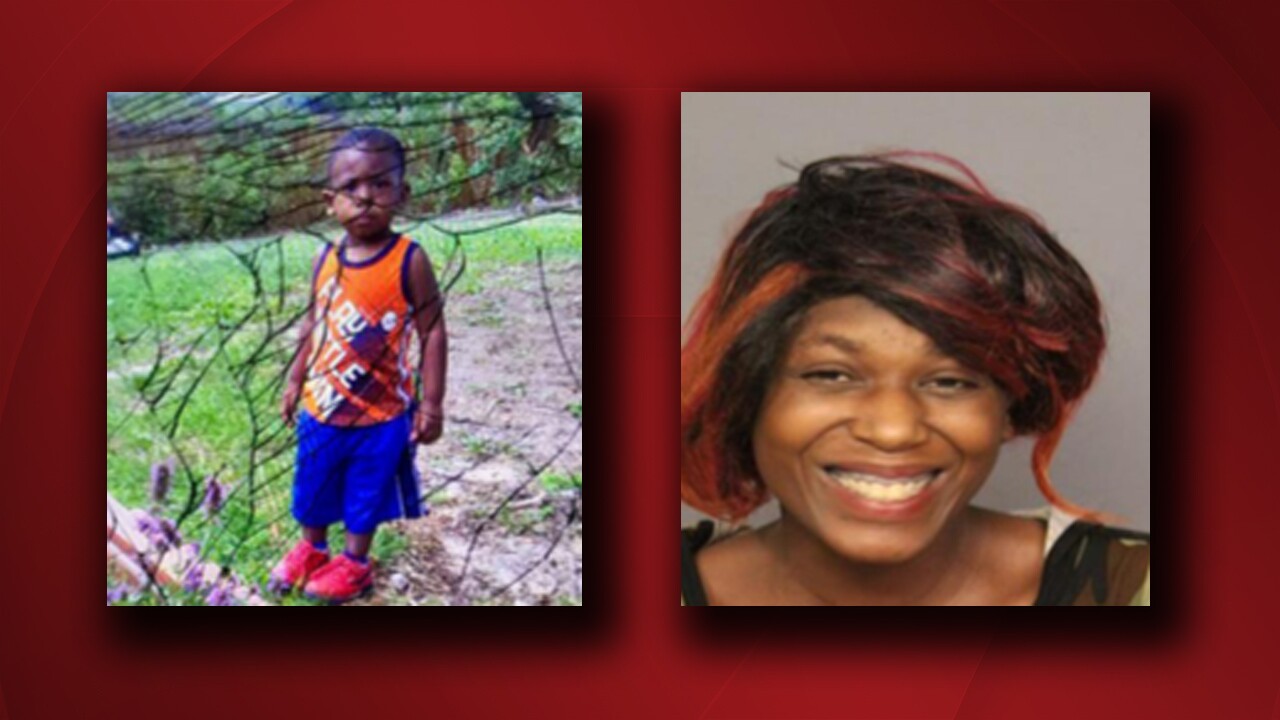 Editor's note: The child was found safe and has been returned to his guardian. His name has been removed from this article.

COMMERCE CITY, Colo. — Commerce City police are asking the public for help locating a young boy who was taken from his home by his mother, who does not have parental rights.

On Thursday, the Commerce City Police Department learned that a woman had taken her 2-year-old child from a home in Commerce City and fled. The woman, 29-year-old Valerie Watson, was last seen around 4 p.m. Thursday in the area of Colfax Avenue and Colorado Boulevard. She does not have parental rights to the child, police said.

Police said an amber alert has not been issued because this is a parental issue and there was no vehicle involved. As of 11:30 a.m., police aren't planning a press conference.

The boy is 2 and a half years old, according to police. He is described as a black child, standing about 3 feet tall and weighing 40 pounds. He has dark hair and brown eyes.

Watson is described as a black woman with dark hair and brown eyes. She is very thin and about 6 feet, 1 inch tall, police said. Police said she frequently visits hotels along the E. Colfax Avenue corridor. According to court documents, she has an open arrest warrant out of Arapahoe County.