Female realtor shot man who was trying to rob her 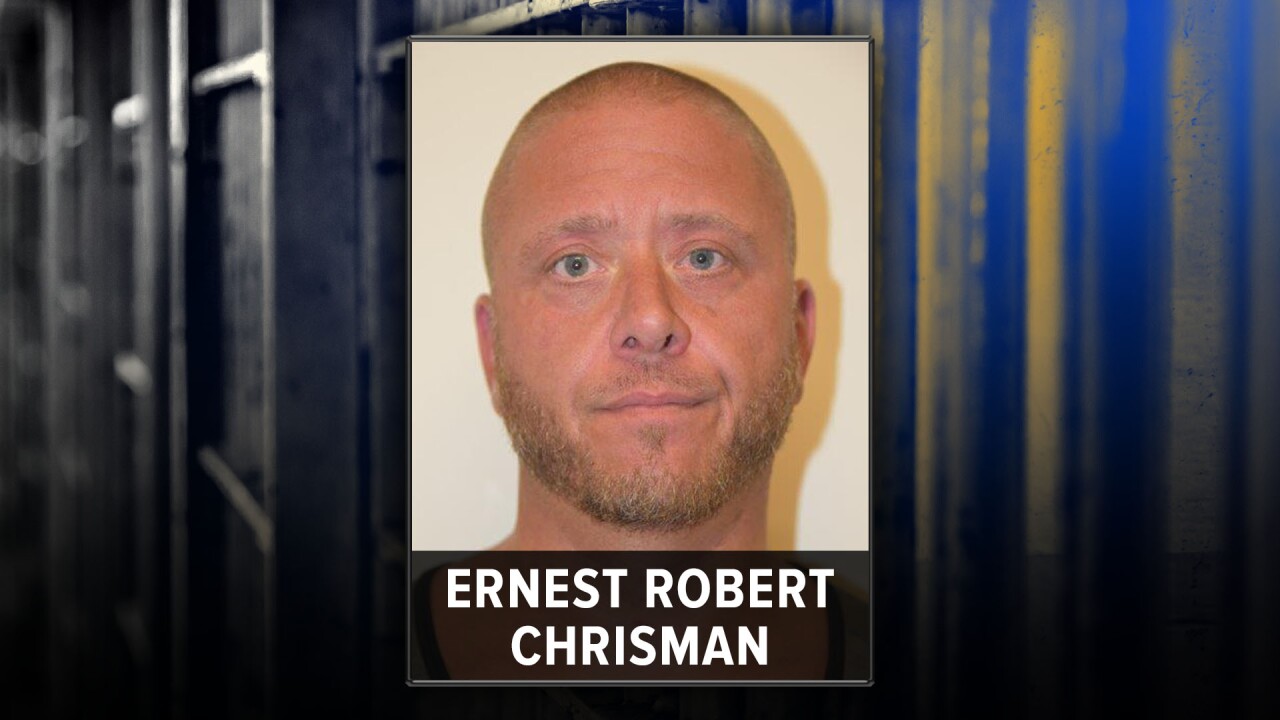 COMMERCE CITY, Colo. – A man wanted after allegedly threatening a female realtor at knife-point during an open house event Sunday morning in Commerce City has been arrested.

Ernest Robert Chrisman, 43, reportedly walked into a home in the 14700 block of E. 104th Avenue in Commerce City and threatened the female realtor with a knife, ordering her to give him some of her possessions, according to a release from the city’s police department.

The female victim then retrieved a handgun and fired one round at the male suspect, who fled the area in an unknown direction.

On Thursday, police said they had arrested Chrisman on suspicion of first-degree burglary, aggravated robbery and second-degree assault.

He was booked into the Adams County Detention Facility.