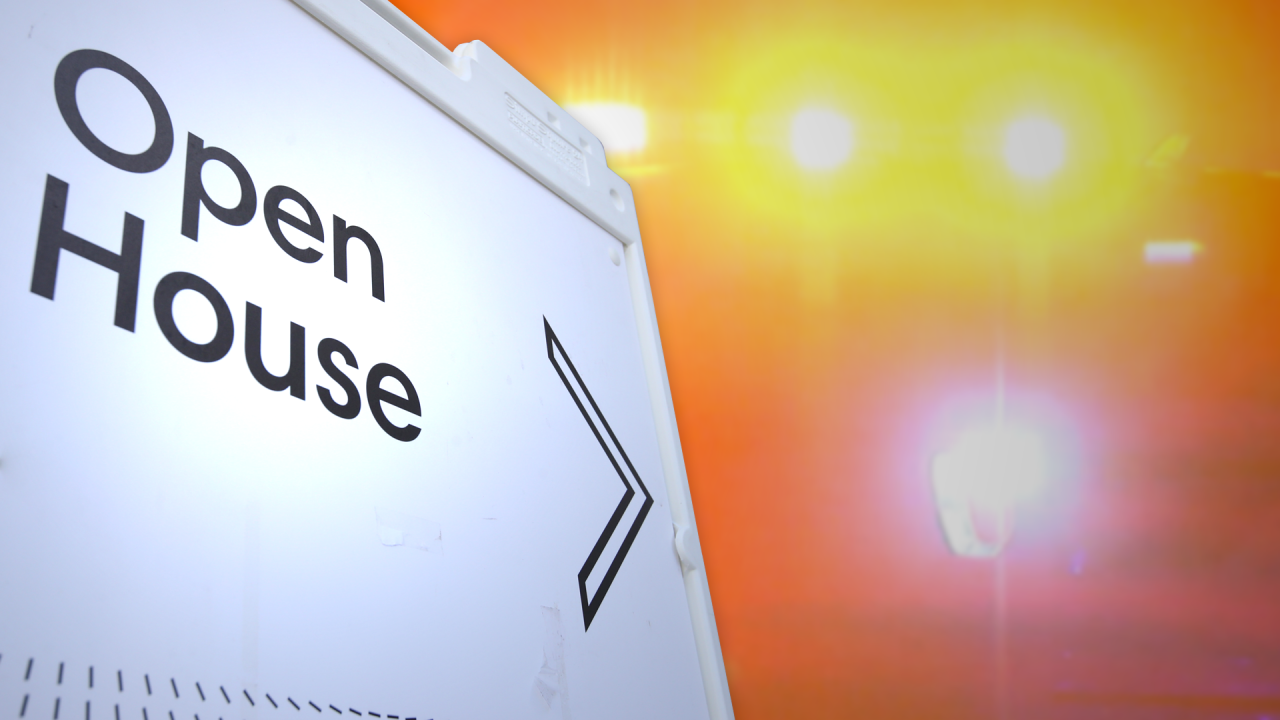 COMMERCE CITY, Colo. — Police in Commerce City are investigating an incident after police say a female realtor shot at a man who was trying to rob her at knife-point during an open house event Sunday morning.

It happened around 11:30 a.m. inside a home 14700 block of E. 104th Avenue in Commerce City. The would-be robber took off after the shooting and has not been located, police say.

The victim told police that during a showing of the residence, the man entered the home and threatened her with a knife and ordered her to give him some of her possessions, according to a release from the Commerce City Police Department.

The female victim retrieved a handgun and fired one round at the male suspect, the release read. It is unknown if the male was struck.

After the shooting, the man — described as a white male in his late 20s to early 30s — fled the area in an unknown direction. Officers were unable to locate the man after searching the area.

Police say the victim was transported to a local hospital for treatment of non-life threatening injuries.

No other information was included in the release as the investigation is ongoing.