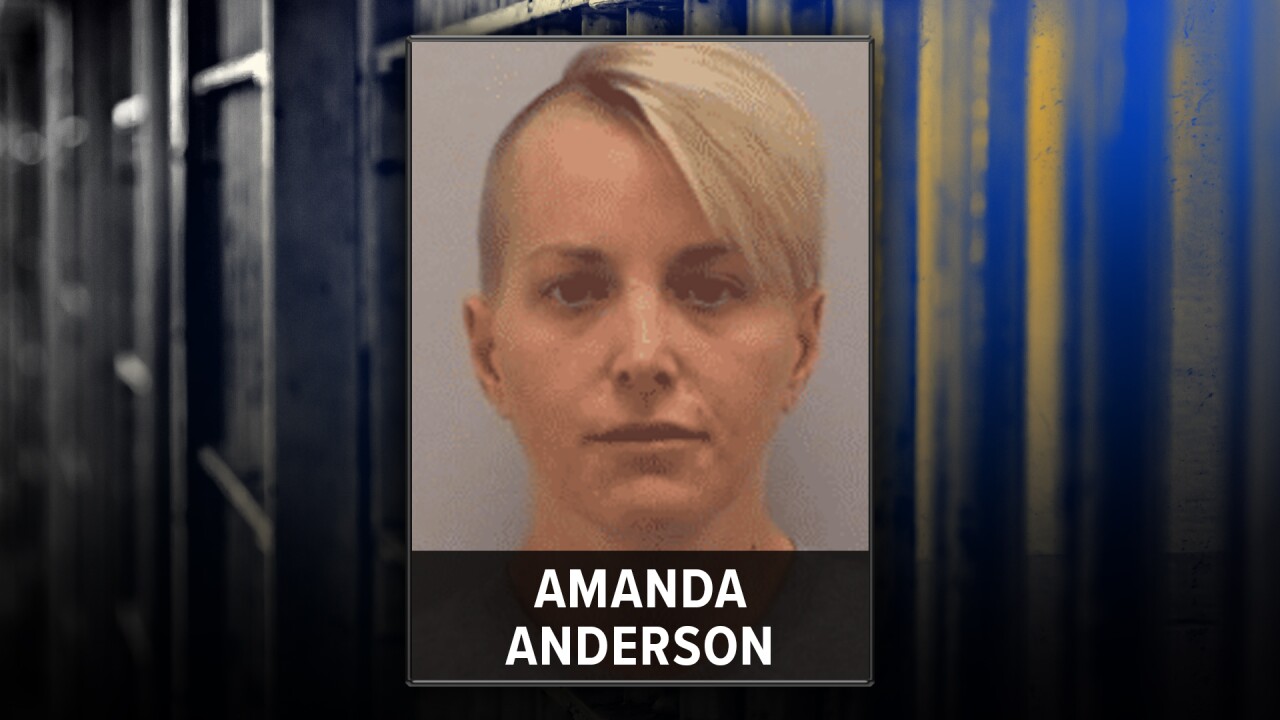 DOUGLAS COUNTY, Colo. – A day care provider in Parker was arrested Tuesday in connection with the death of a 3-month-old baby that occurred nearly two months ago.

Amanda Anderson, 34, was taken into custody at 4:20 p.m. following an investigation into the death of the 3-month-old child, who was pronounced dead at a hospital on Aug. 26.

Deputies were responding to a call of medical assist at 14166 Lexington Drive when they were told that the South Metro Fire Authority was transporting the unconscious child to a hospital.

Anderson allegedly reopened her unlicensed daycare practice just days of the child's death, according to an affidavit obtained by Denver7 Wednesday. She was telling parents that the child died of sudden infant death syndrome, the documents state.

The exact cause and manner of death was not released. However, the coroner performing an autopsy on the child noted in the affidavit that there were no visible signs of trauma.

Authorities also accused her of poor child care practices for the condition of the home, which was not safe for small children because of unsecured drawers and cabinets containing cleaning chemicals and prescription medication.

The sheriff’s office issued a warrant for her arrest Tuesday for child abuse resulting in death, a class 2 felony. She was taken into custody without incident, the release stated.

Anderson was booked into the Douglas County Detention Facility. She is being held on a $50,000 bond.

The sheriff’s office said this is still in an active investigation.