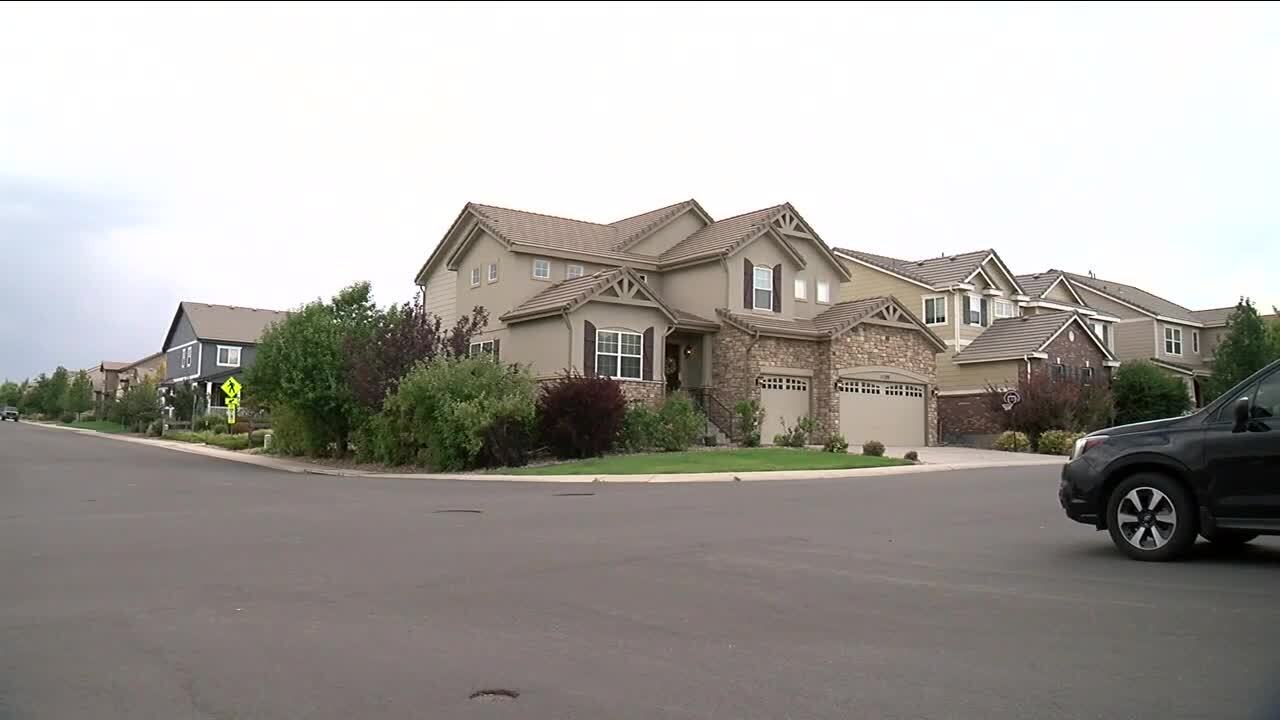 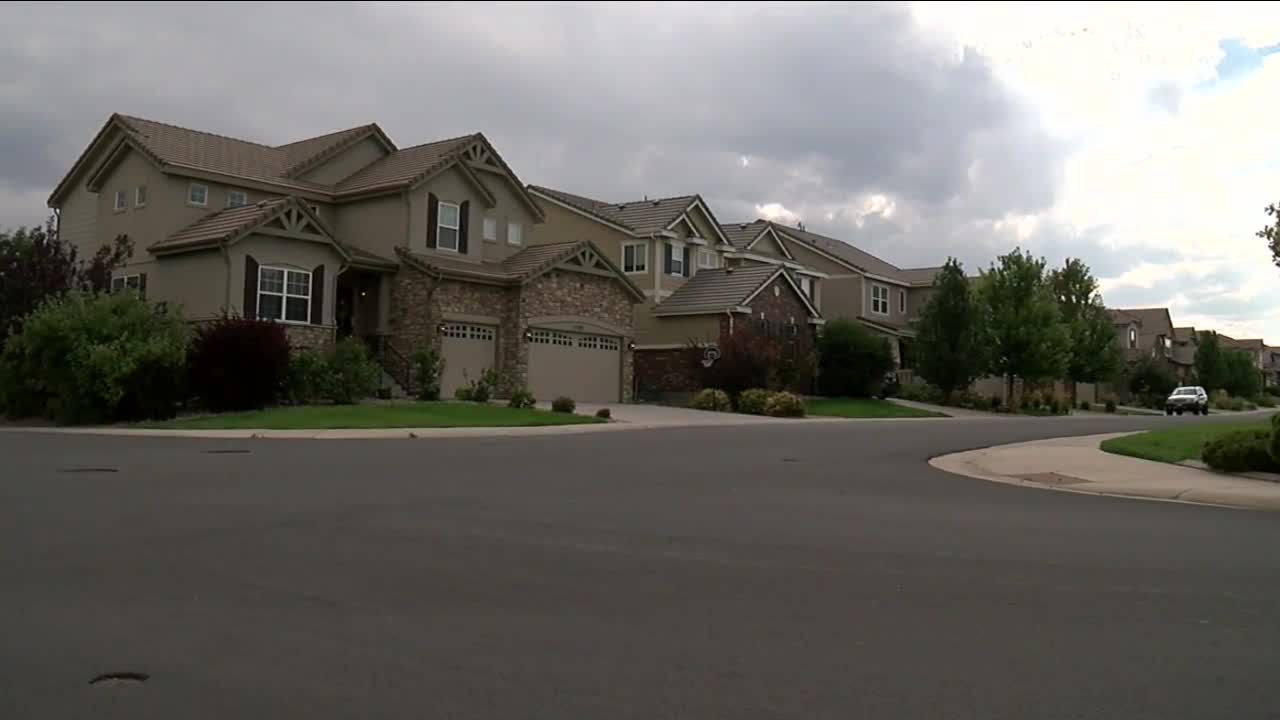 PARKER, Colo. – The Douglas County Sheriff’s Office is investigating the death of an infant that occurred at an unlicensed daycare facility in Parker.

“We do have an open death investigation of an infant at 14166 Lexington drive in Parker. The status of the daycare facility is something that we will be looking at during the investigation,” read a statement from the Douglas County Sheriff’s Office.

Madlynn Ruble with the Colorado Department of Human Services said the state was aware of an unlicensed and illegal childcare service being operated out of the home after a complaint was filed.

The department served a cease and desist order to Amanda Anderson, who is alleged to have been running the daycare service. It’s unclear if any charges were filed.

In the complaint, police noted that there were 16 children in the home at the time of incident -- most of the children were toddlers.

The coroner’s office has legally identified the infant and an autopsy has been completed. However, that information is being withheld at this time.