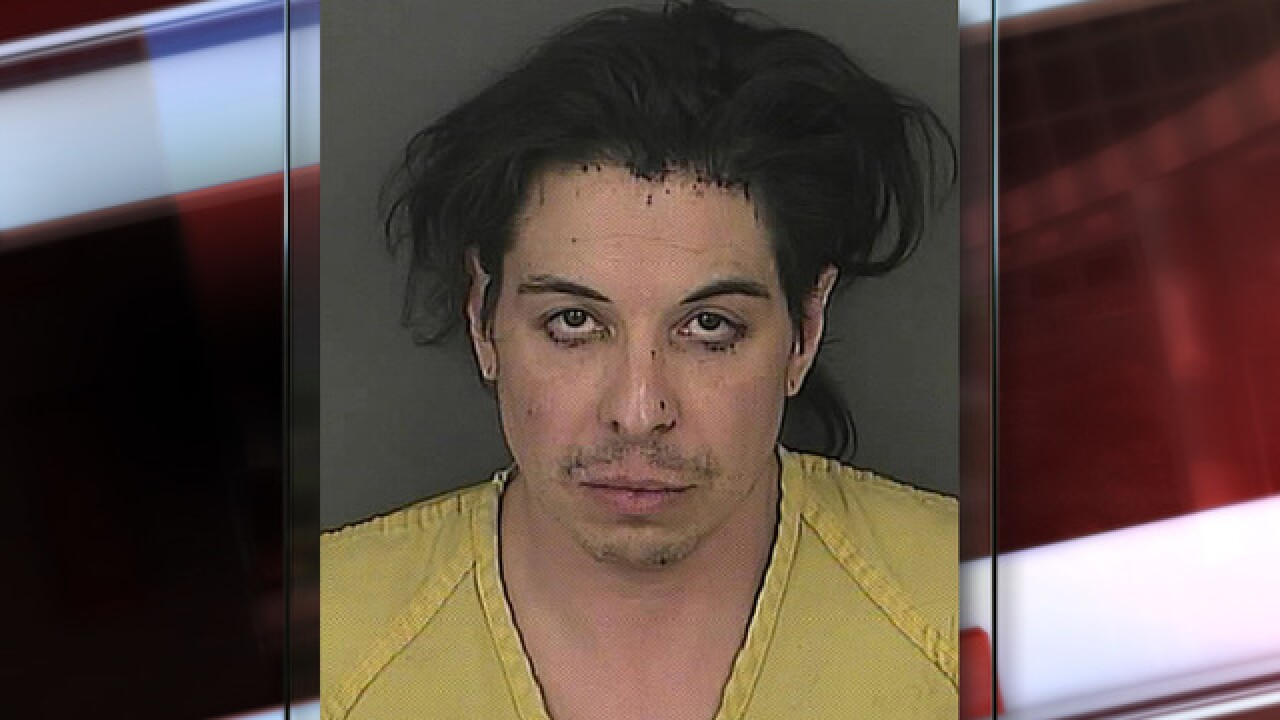 DENVER – The man who used a Freddy Krueger-style bladed glove to stab and kill a man outside a Denver restaurant was sentenced Friday to 42 years in prison for the attack.

A Denver jury found Christian Gulzow, 37, guilty of second-degree murder in the case earlier this summer.

Gulzow stabbed and killed 29-year-old Brian Lucero in an alley outside Torchy’s Tacos at 11th Ave. and Broadway in May 2017. The two had been involved in a confrontation at a nearby convenience store hours earlier.

The stabbing drew increased attention because Gulzow was wearing white-and-black face makeup and had the glove with 2-inch blades on it, according to police documents.

Gulzow faced a maximum 48 years in prison but received a 42-year sentence.