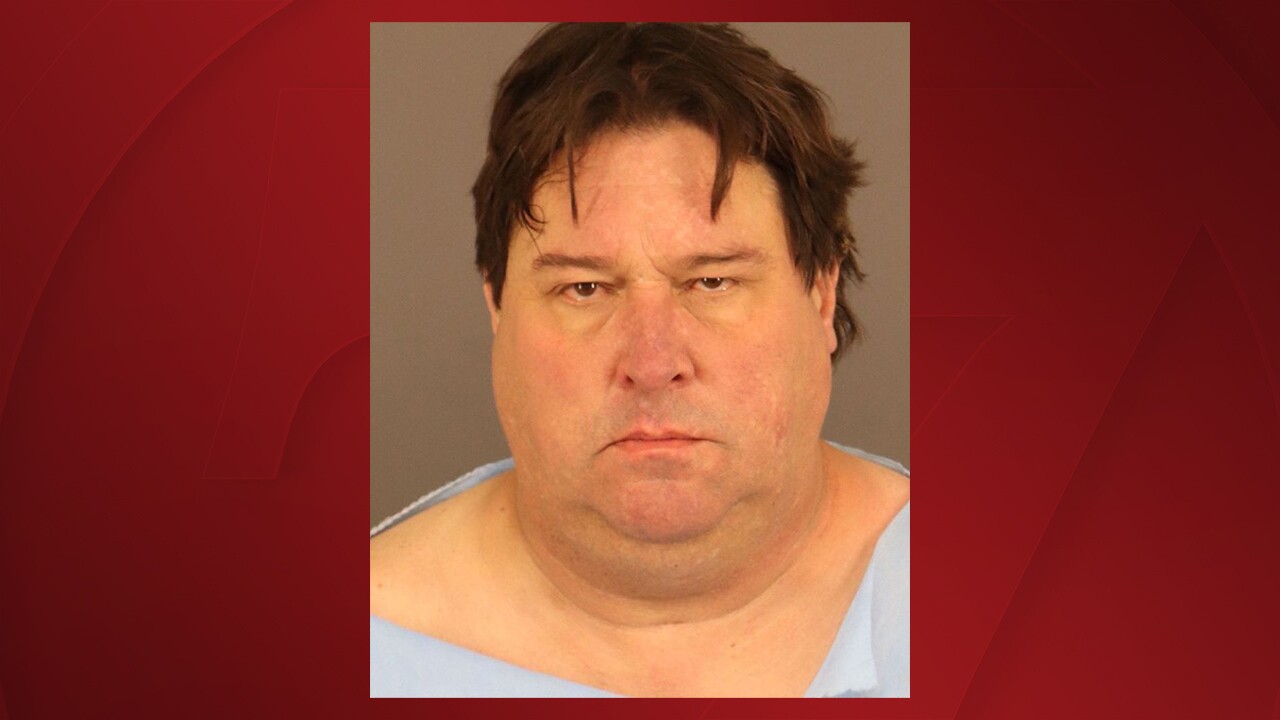 ADAMS COUNTY, Colo. — A man has been charged with attempted murder and a dozen counts of assault following an arson incident and chase that resulted in a shootout with Adams County deputies last week, authorities said Monday.

David Llewellyn Schafer, 56, also faces charges of arson, criminal mischief and eluding authorities in a vehicle. No first responders were injured during the incident.

Deputies responded on the morning of July 21 to the 3600 block of East 156th Avenue in Brighton, where Schafer was barricaded inside of a home, officials said. At some point, Schafer set the home on fire and fled in a vehicle, according to investigators.

Deputies chased Schafer, who eventually returned to the home and rammed a patrol car and crashed his vehicle into a garage where firefighters were battling the fire from earlier, officials said.

Schafer exchanged shots with deputies, using a rifle, according to investigators. Deputies took Schafer into custody, and firefighters put the fire out.

Schafer was charged with two counts of attempted murder for allegedly firing shots at the deputies and 12 counts of assault involving the firefighters.