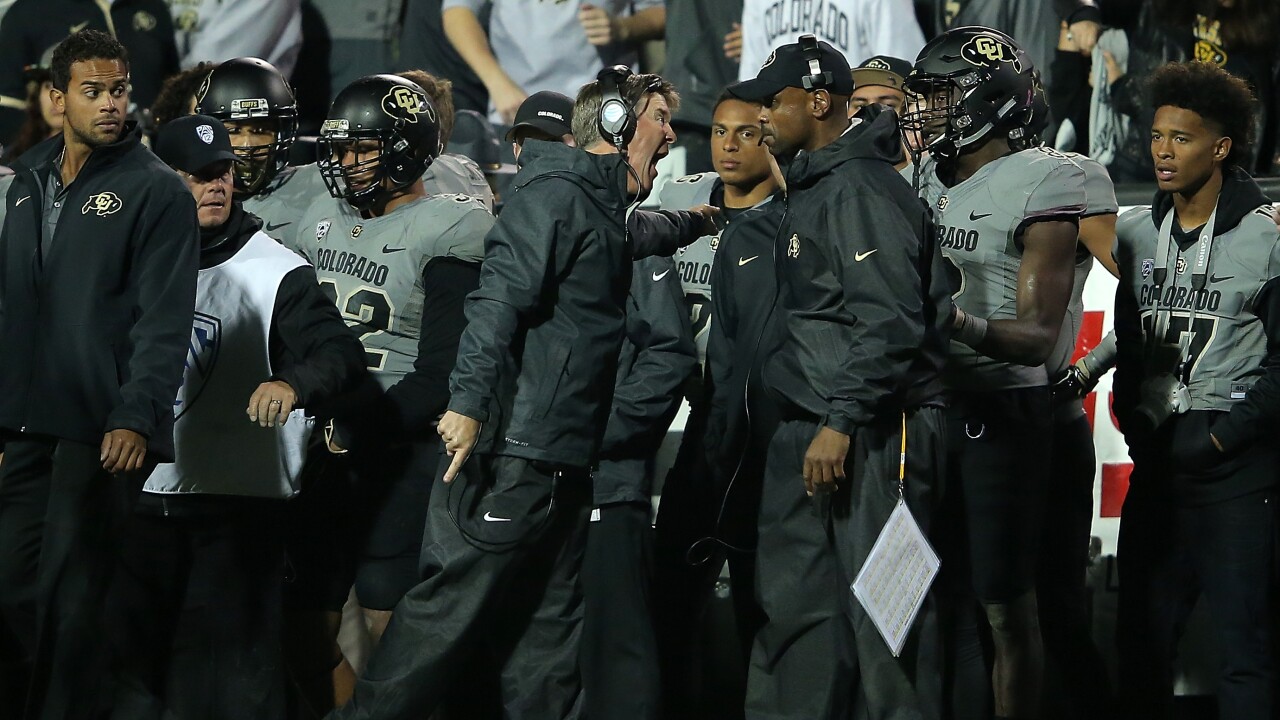 Fine objected to the plea deal, which doesn't include any sentencing stipulations.

The Daily Camera reports that Judge Michael Goodbee on Friday concluded that the plea agreement was "reasonable," noting that Tumpkin had no prior convictions.

Tumpkin's attorneys declined to comment. Fine issued a statement Tuesday saying she's hopeful evidence she will present to the court will be taken into account during sentencing.