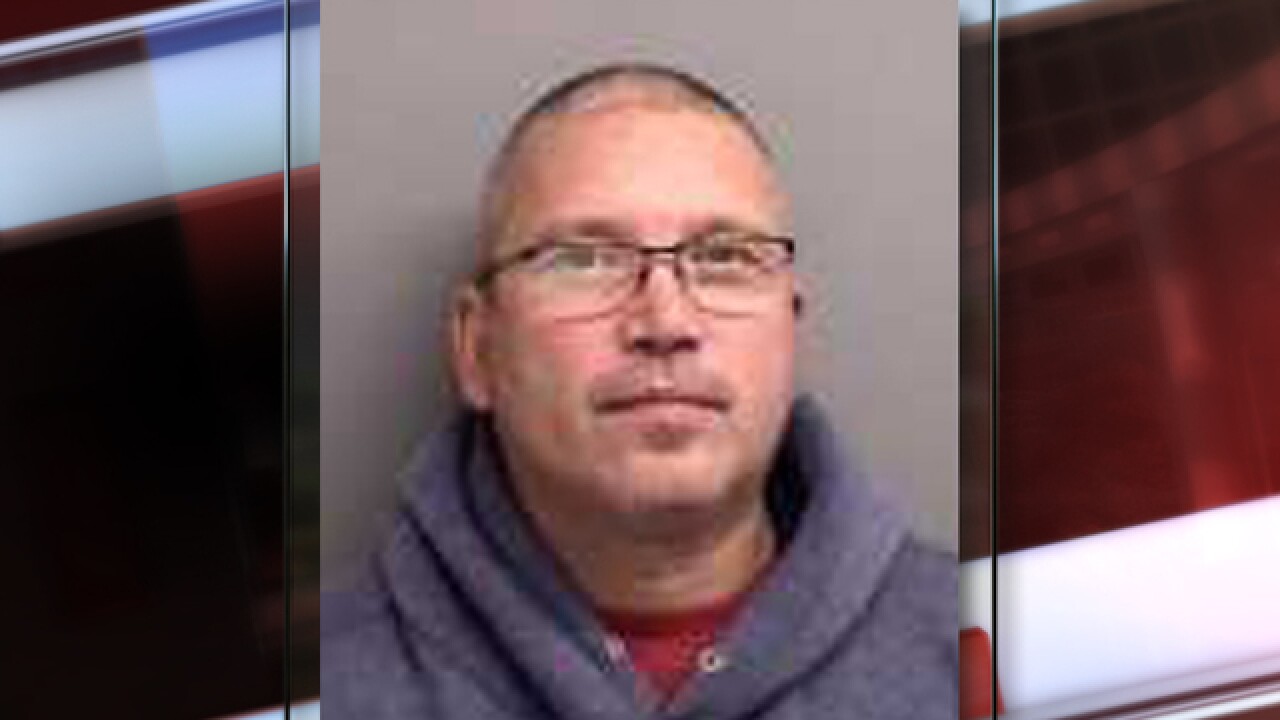 GRAND JUNCTION, Colo. – A suspect at the center of a manhunt for allegedly kidnapping his stepdaughter in Grand Junction has shot himself, according to law enforcement.

The Garfield County Sheriff's Office said Friday morning that Jody Haskin, 47, turned the gun on himself at about 7:30 a.m. as law enforcement closed in. Authorities wouldn't confirm that Haskin died but Rifle Police said they're investigating the death of a man believed to be Haskin. The county coroner will be responsible for identifying the man.

Haskin was a suspect in the disappearance of his 12-year-old stepdaughter, Raeanna Rosencrans.

Haskin was wanted for one count of second-degree kidnapping in connection with the alleged abduction and a warrant for his arrest was issued early Thursday evening.

An Amber Alert was issued Wednesday after Rosencrans was last seen willingly getting into a green “boxy” sedan in the area of D 1/2 Road and Larry’s Meadow Drive at around 3 p.m. shortly after she was dropped off by a school bus. That vehicle was later located in Rifle.

Earlier Thursday, police said their investigation led them to identify Rosencrans’s stepfather as a person of interest in the girl’s disappearance. Police later said he was a named suspect.

Haskin has another active warrant for his arrest on 12 counts of felony charges related to sexual assault of children stemming from 2006 incidents, according to court records. In addition to the 12 counts, the warrant also carries three sentence enhancers for habitual sex offenses.