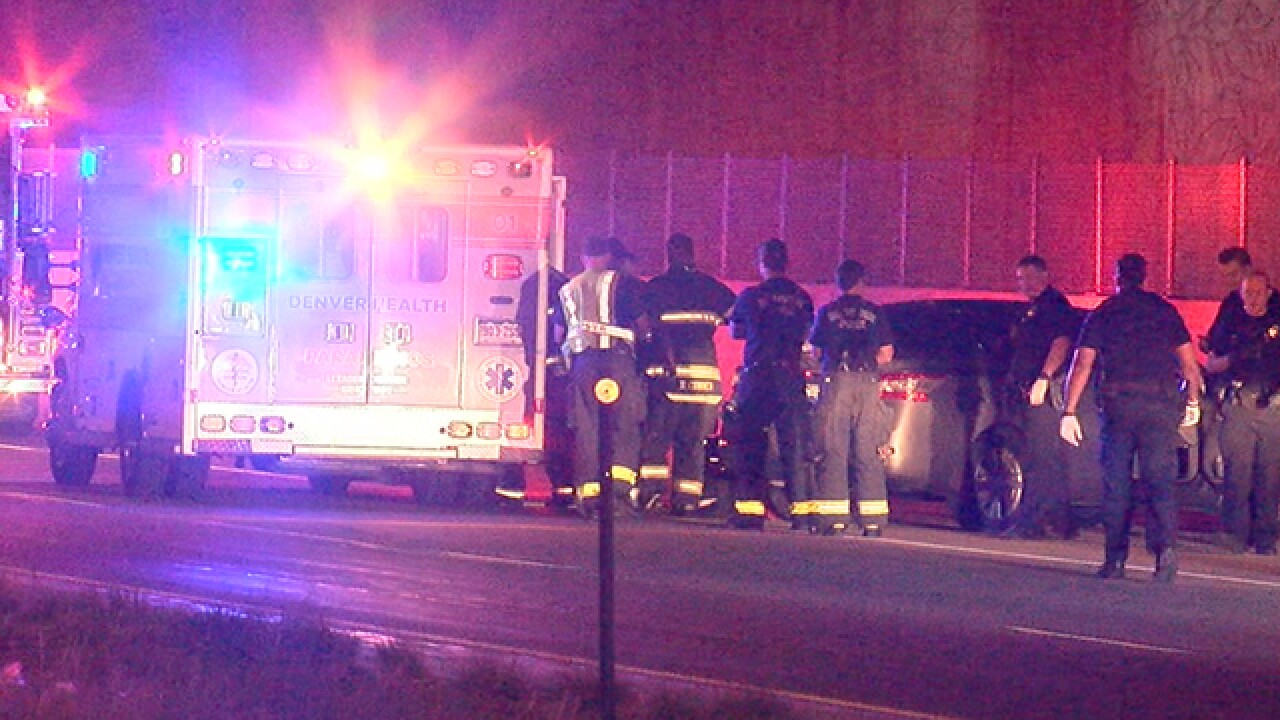 Copyright 2018 Scripps Media, Inc. All rights reserved. This material may not be published, broadcast, rewritten, or redistributed.
<p>The Denver Uber driver who is accused of shooting and killing one of his passengers early Friday morning has had his access to the app revoked, the company says, but he never should have had a gun in the vehicle in the first place, per company policy.</p>

DENVER — “Hiring an UberPool car should not result in being shot by the driver,” was how a Chicago-based law firm framed a statement from the family of an Uber passenger police say was shot and killed by the driver in Denver.

The family of 45-year-old Hyun Kim announced Wednesday that they hired the law firm Corboy & Demetrio to investigate claims against Uber and the accused shooter, 29-year-old Michael A. Hancock.

Kim was on an Uber ride when he was shot and killed in the early-morning hours of June 1 on Interstate 25 near University Blvd. in Denver. Police said Hancock shot Kim multiple times after getting into some kind of altercation inside the vehicle.

Hancock was charged June 7 with one count of first-degree murder after deliberation. Hancock is being held without bond as he awaits his trial date.

According to a release from the Chicago law firm, Kim’s family is claiming Uber was “grossly negligent” for failing to enforce its policy on guns.

“Uber has rules prohibiting drivers from carrying guns for good reason. Uber was grossly negligent in not enforcing its rule," the statement read.

Wednesday's release lays the groundwork for a potential lawsuit against the rideshare company or a some kind of settlement offer.

The firm hired by Kim's family boasts it has acquired more than $4 billion in wrongful death settlements and is currently representing the family of an Illinois Uber driver in a lawsuit against the company after a teenage passenger allegedly murdered him with a machete.

“We are deeply sorrowed and devastated by Hyun’s death.

We want to thank all the members of the Denver Police Department who have tirelessly investigated his death. We are confident justice will be realized through their efforts.

We appreciate the privacy afforded us by all the media as we grieve for the loss of our husband and father.”

Denver7 has reached out to Uber and asked if it had a response to the move. We have yet to hear back from the company.