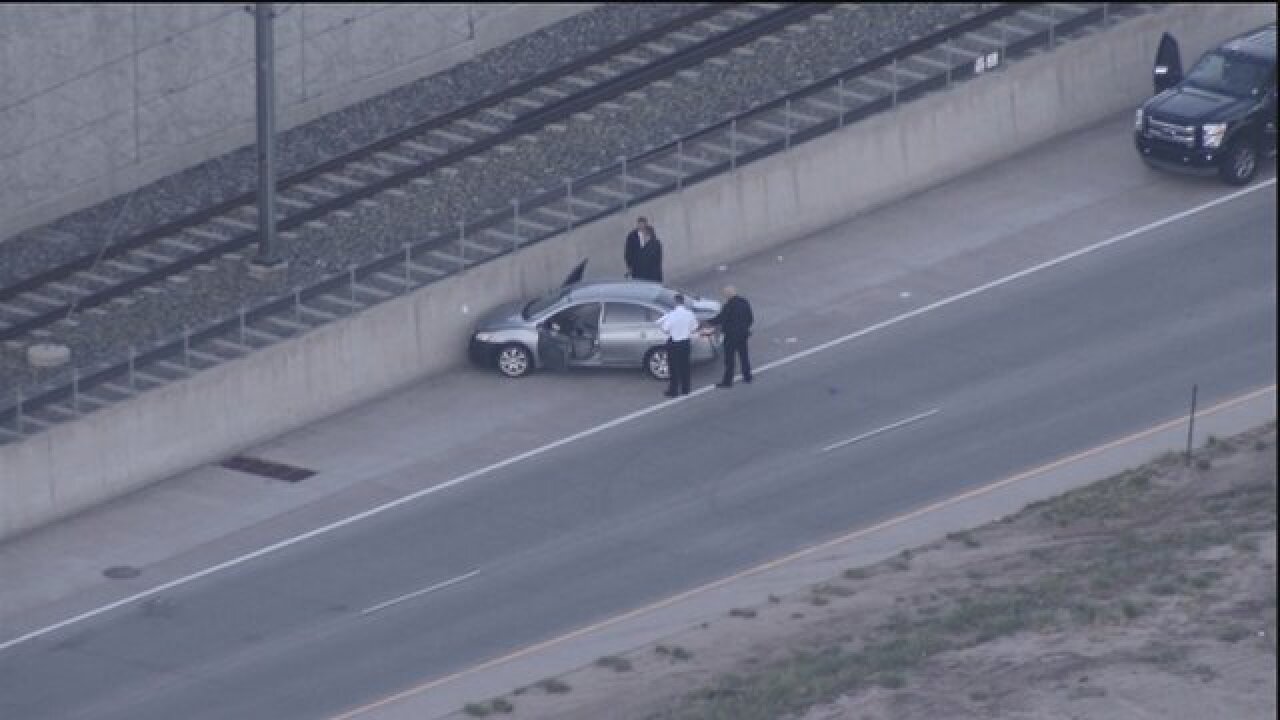 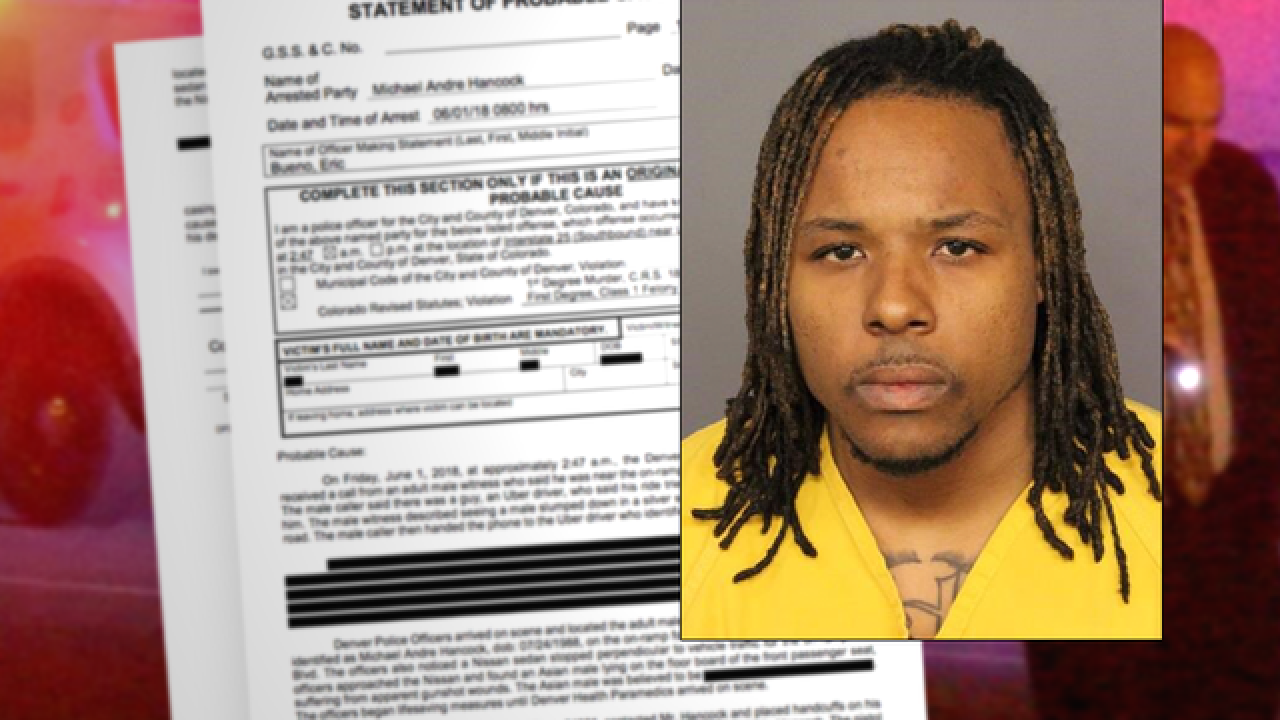 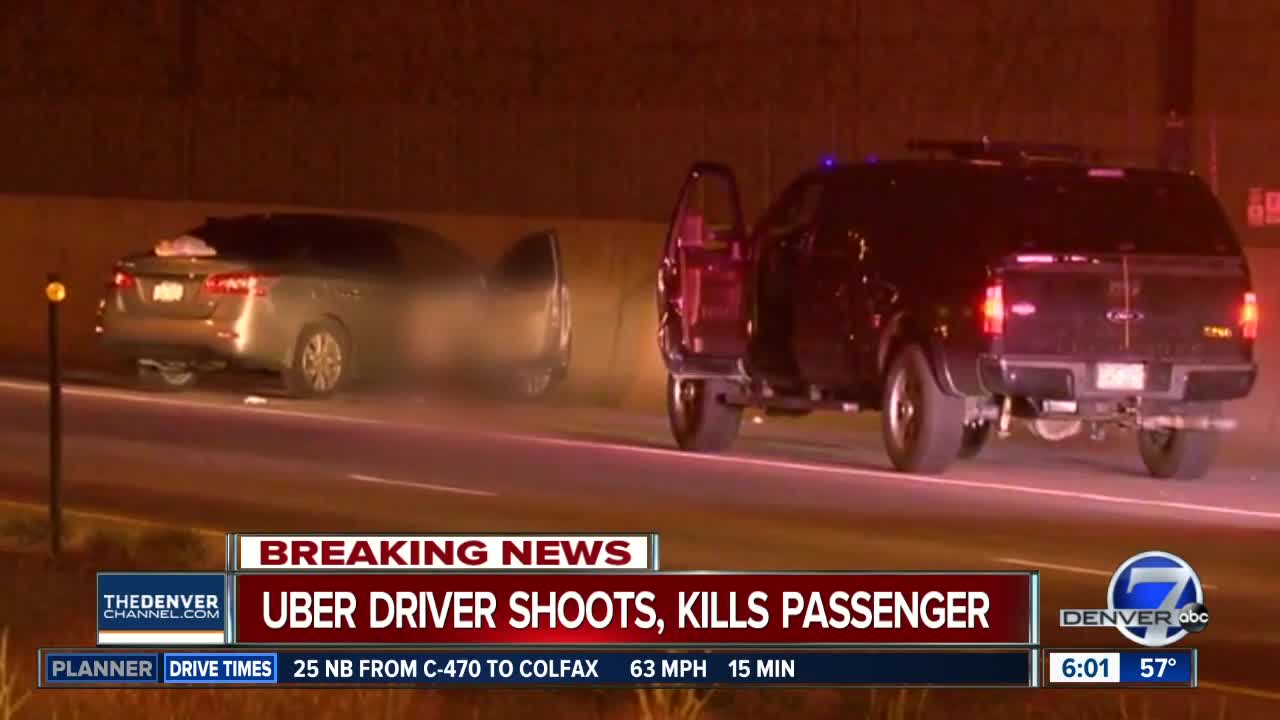 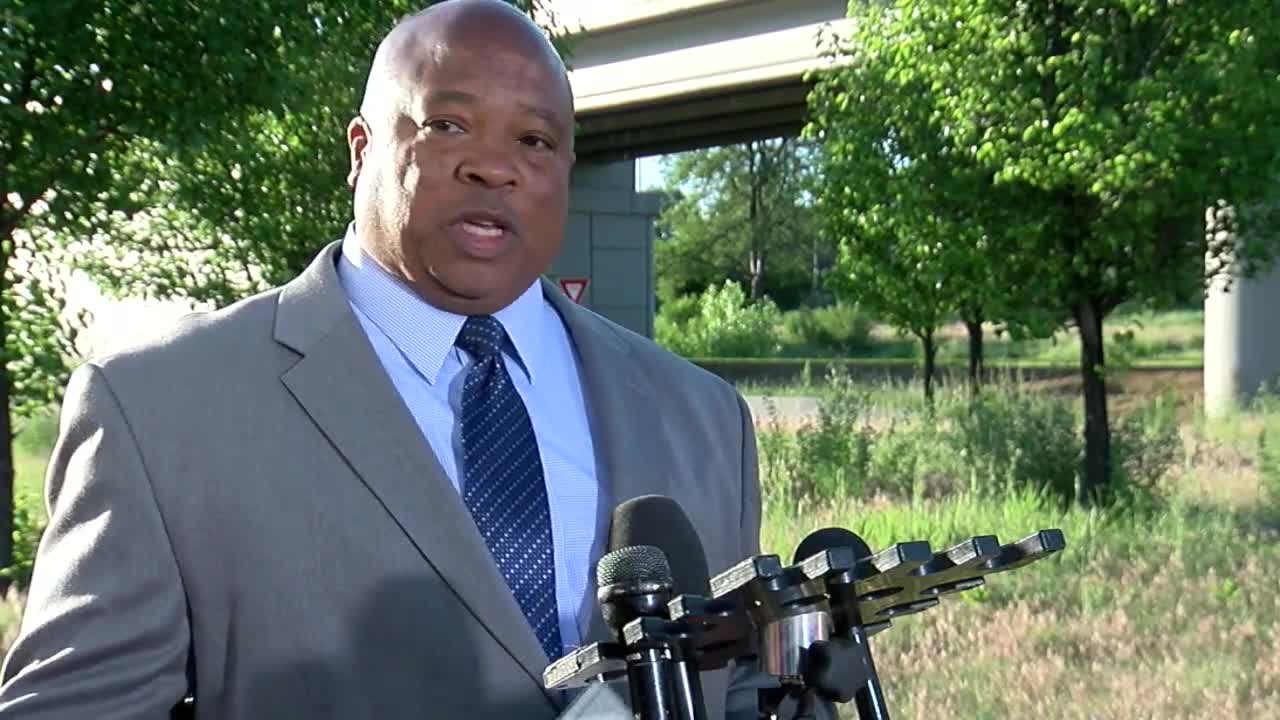 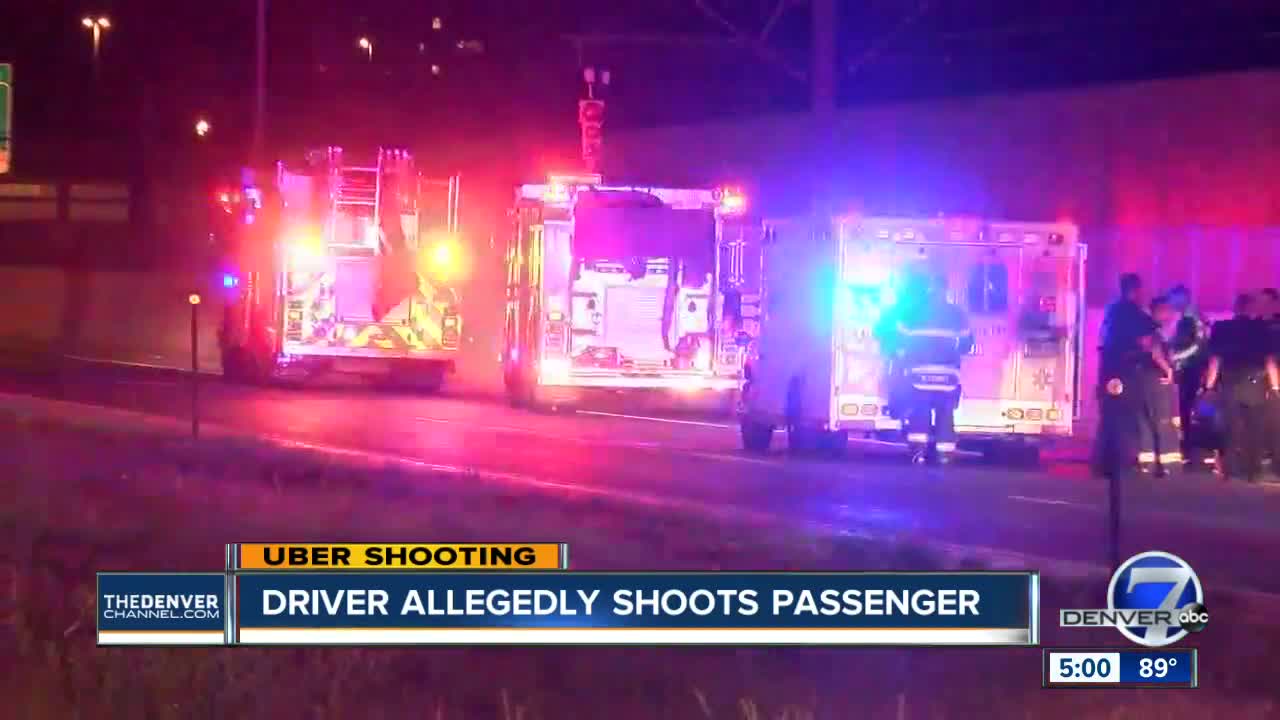 DENVER – Police say a driver for the ridesharing service Uber shot and killed a passenger in their car in Denver early Friday.

The shooting occurred a little before 3 a.m. on Interstate 25 near University Boulevard.

The Uber driver has been identified as Michael Hancock, 29. He was arrested for investigation on first-degree murder charges.

The passenger was identified as Hyun Kim, 45. He was pronounced dead at Denver Health Medical Center. An autopsy was completed, but the cause of death is pending.

Hancock's father, Michael Hancock Sr., told Denver7 of his son: "He is a great dad. He has two kids. He's a college student. And his big thing is to make the world a better place."

The southbound lanes of I-25 were closed for several hours while police investigated the shooting. The interstate was back open as of 8:20 a.m. but the ramp from University to southbound I-25 remained closed for some time. The ramp had reopened by 10 a.m.

Police said they would like to speak to anyone who may have witnessed anything related to this case at about 2:45 a.m. at I-25 and University.

This is a developing story; please check back for updates.