2 arrested, 1 at large in Edgewater shooting; suspects may be connected to Denver shooting 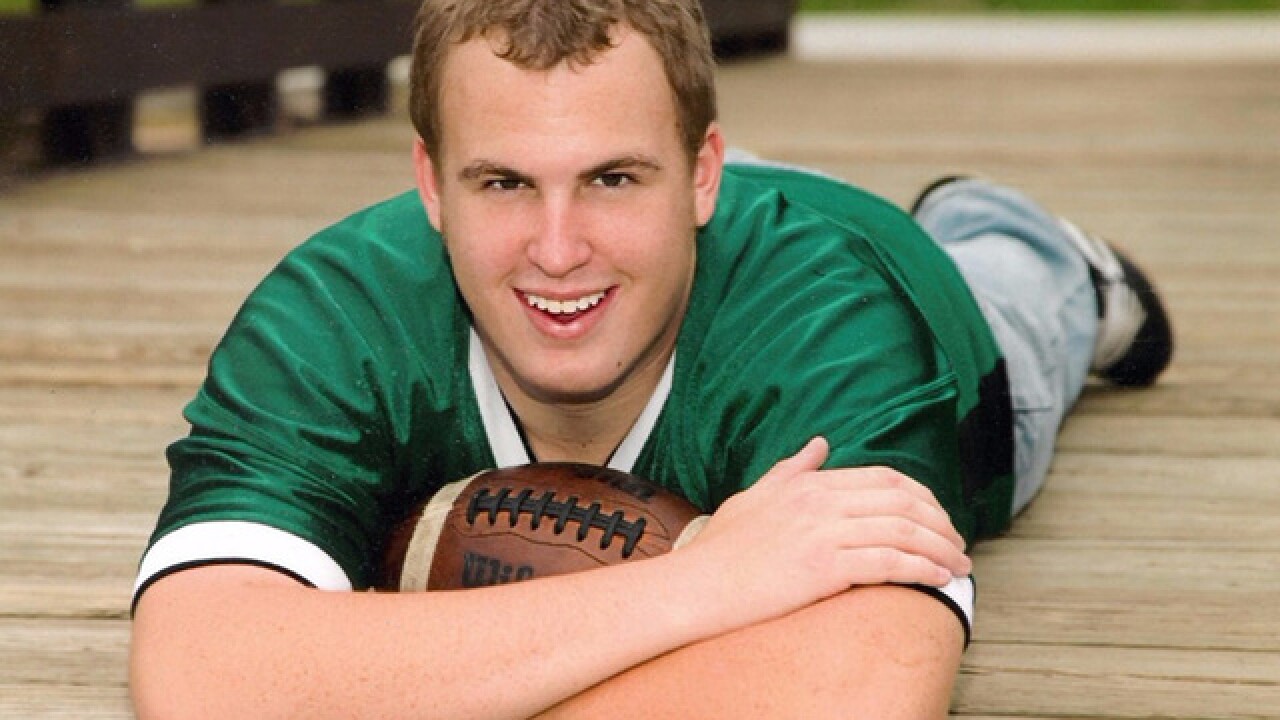 Copyright 2018 Scripps Media, Inc. All rights reserved. This material may not be published, broadcast, rewritten, or redistributed.
<p>Photo courtesy: GoFundMe</p> 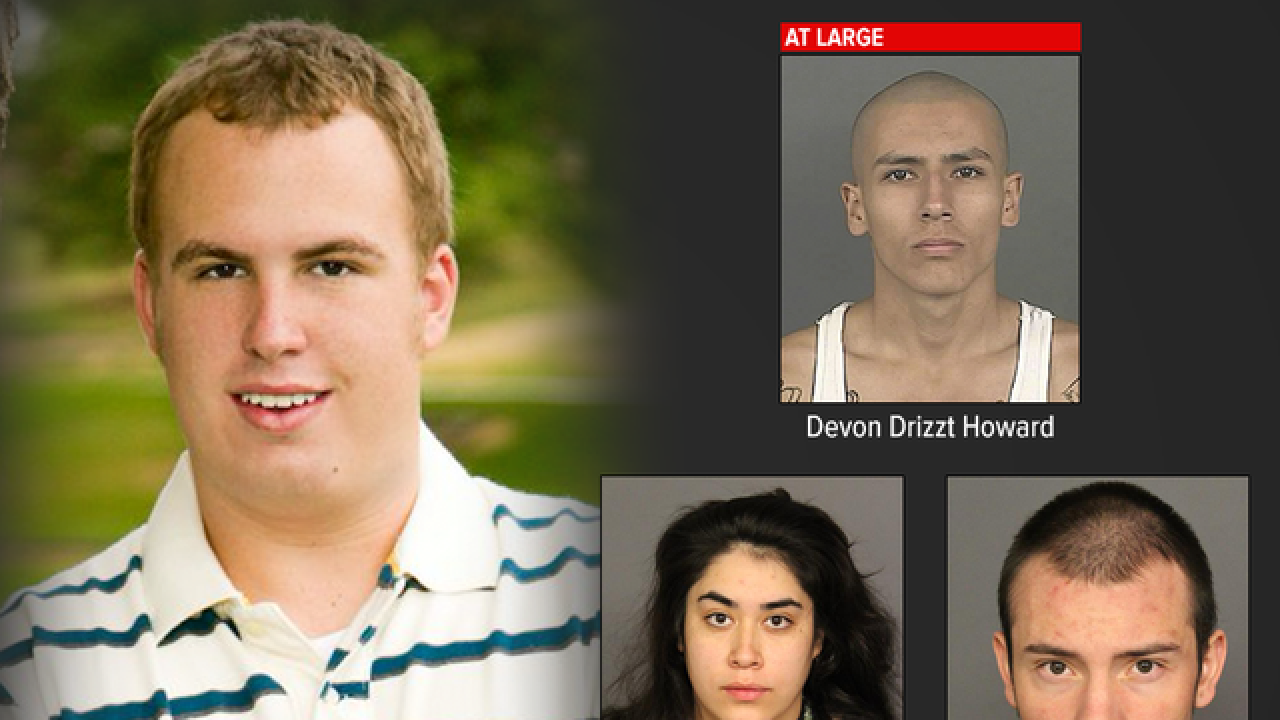 EDGEWATER, Colo. – Police say they have a man and a woman in custody related to the murder of a Lakewood man last week, but they say that a third suspect is still outstanding.

Newly-released court documents indicate the suspects could be involved in a separate shooting in Denver on March 21. However, details of the March incident have not been released.

Edgewater police said Monday that Caleb Joseph Vigil, 19, and Alicia Elena Valdez, 19, are in custody in relation to the April 5 deadly shooting of 27-year-old Andrew Jenicek.

But police said a third suspect in the shooting, 20-year-old Devon Drizzt Howard, remains at large.

Officers said Sunday that they believed they had found the suspects’ vehicle, a silver Mitsubishi Eclipse, and taken several of the suspects in Jenicek’s shooting into custody, but did not identify the suspects.

The affidavit released Monday states the three suspects were contacted by Denver Police during a traffic stop Saturday night, but the document is unclear on what transpired during the stop.

Jenicek, a D’Evelyn High School graduate, was picking up take-out at an Edgewater restaurant on Sheridan Blvd. around 8:30 p.m. when he was shot in the chest by a 9mm handgun.

The suspects are accused of running over the victim as they fled the scene, leaving along 20th Boulevard shortly after the shooting.

Police say robbery may have been the motive. A friend of the suspects told police he overheard the three discuss the shooting and "how they just killed someone, while trying to rob him," the affidavit read.

The witness continues, "the guy was smart and pulled his wallet out of his pocket and dropped it on the ground." The witness told investigators Vigil shot Jenicek when he saw the victim attempting to go for the gun, the affidavit states.

A woman sitting in a car in the restaurant's parking lot witnessed the shooting and rushed to the aid of the victim, performing CPR on Jenicek until police arrived.

Despite her efforts, Jenicek was pronounced dead at the scene. But she was able to tell police want happened, stating the sound of gunfire alerted her to the disturbing scene and the suspects' Mitsubishi Eclipse taking off.

A short time later, Edgewater investigators were informed that Denver Police were looking for the same vehicle involved in a March 21 shooting in Denver, the affidavit states.

The Eclipse, registered to Vigil, was seen leaving the scene of the Denver shooting around 8:30 p.m. The affidavit does not provide details about the shooting.

Anyone with information about the case or Howard’s whereabouts is asked to call 303-980-7300 and ask for an Edgewood police officer.