Documents: Man turns himself in after fatal domestic violence shooting in Denver 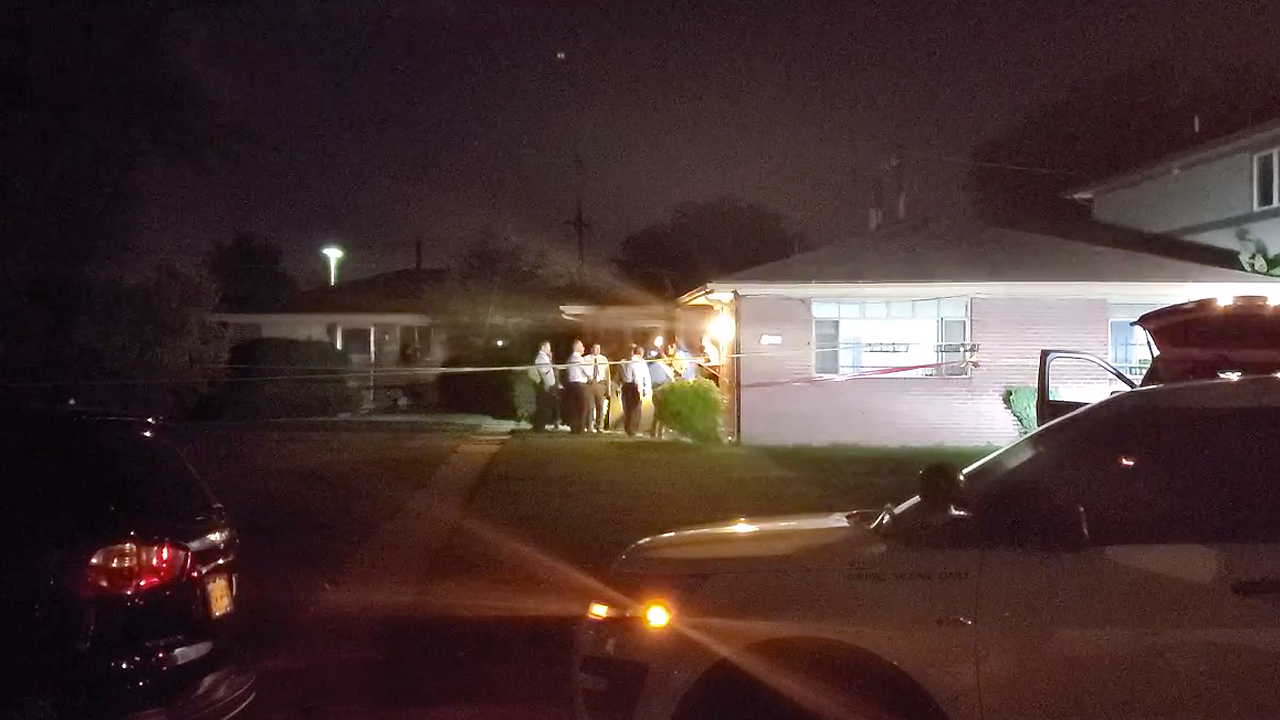 DENVER — A man accused of fatally shooting a woman Friday night walked into a Denver police station and turned himself in shortly after the domestic violence incident, according to court documents obtained by Denver7 Tuesday.

Phillip Bivins, 45, is being held on first-degree murder charges. He’s accused of shooting and killing a 42-year-old woman.

Around 7:30 p.m. Friday, police were called to respond to a shooting in the area East 32nd Avenue and North Dahlia Street, but they were unable to locate a victim, the documents state.

Moments later, Bivins walked into a Denver police station and told officers that he had just shot a woman. He told police he wanted to turn himself in and gave them directions to where the body was, according to the documents.

After police received an updated address of where the shooting occurred, they re-dispatched officers to the scene and located the victim.

Bivins is being held at the Denver Detention Center without bond.