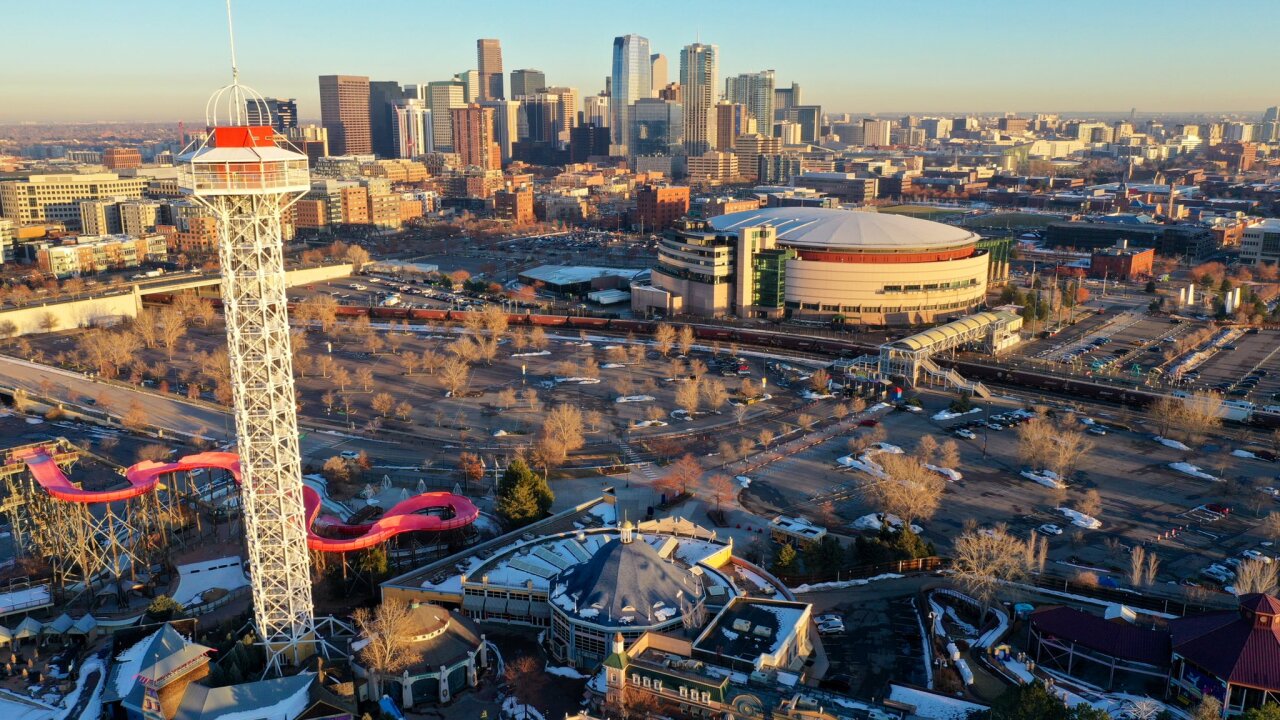 UPDATE (Dec. 12, 2019): Prosecutors dropped the charge against Aaron Elinoff on Thursday. The Denver District Attorney’s Office said it did not believe prosecutors could prove the case beyond a reasonable doubt.

Aaron Elinoff, 34, was charged Friday with one count of attempting to influence a public servant, a class 4 felony. Prosecutors allege that Elinoff, an attorney, signed an affidavit swearing his primary residence was a home in the 600 block of Raleigh street while he was actually living at a home in the 1200 block of Tennyson Street.

Elinoff is at least the third resident to be charged with violating the city’s municipal code relating to short-term rental properties. A couple was charged in early June with attempting to influence a public servant under similar circumstances.

A Denver Excise and Licensing inspector talked to Elinoff at the Tennyson Street property, where he said he was living at the time. But he declined to answer more questions about his living situation and was spotted going into the Raleigh Street property later that day, according to an affidavit.

The inspector spoke with several neighbors at both properties and found that Elinoff was living at the Tennyson Street property and allegedly using the other property as a short-term rental. Several neighbors reported seeing people with out-of-state plates and travel bags going into and out of the Raleigh Street property, according to the affidavit.

In addition to the action against the three people charged, the city in March revoked a short-term rental license for a $5 million Country Club mansion after neighbors described wild parties at the home.