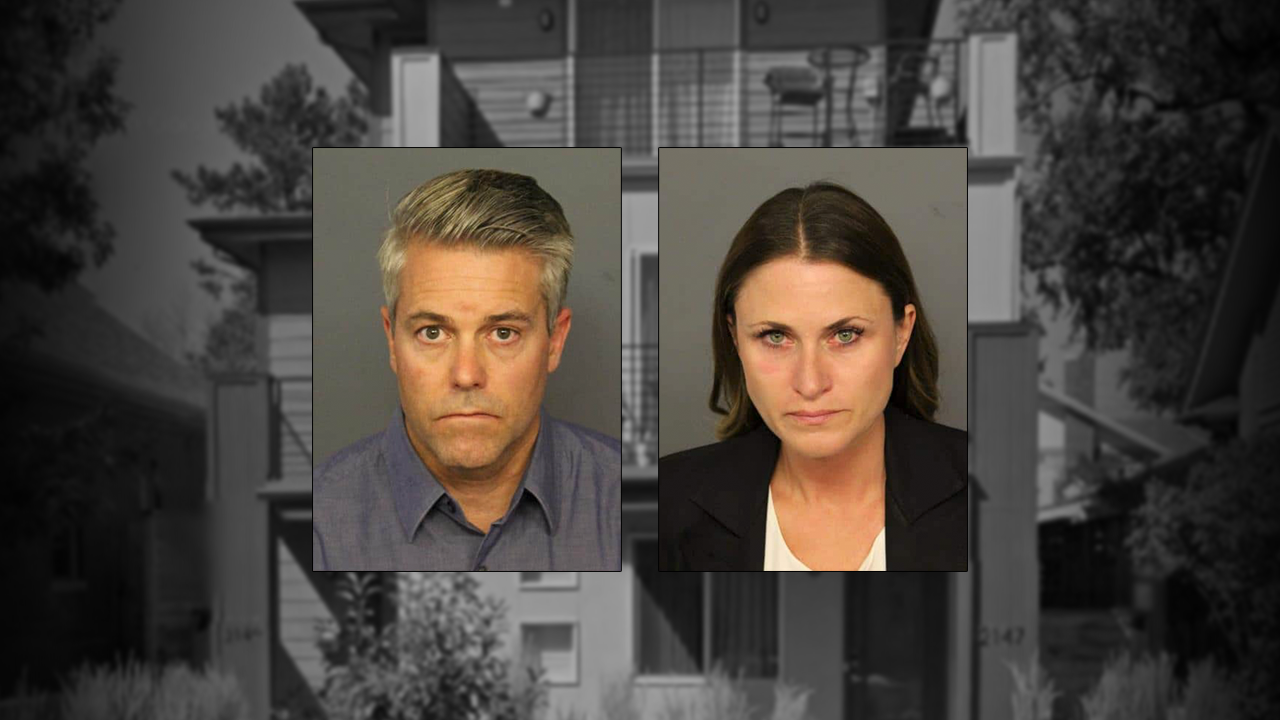 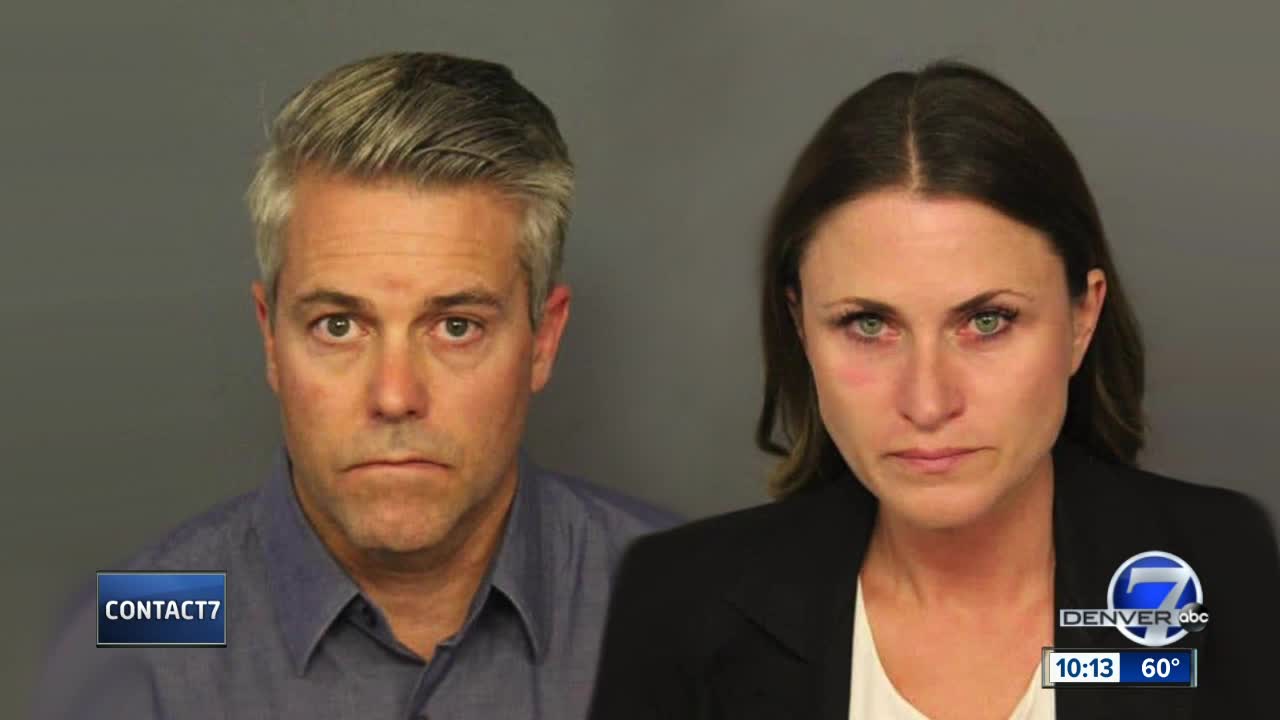 A Denver couple were charged Tuesday separately with one felony count of attempting to influence a public servant after prosecutors said the husband and wife illegally ran a short-term rental business through Airbnb.

Alexander Neir, 45, and Stacy Neir, 43, allegedly claimed in separate signed affidavits that they were living at two of their owned properties — 2145 Eliot Street and 4525 Tennyson Street, homes they were operating as short-term rentals for years, according to a news release from the Denver District Attorney’s Office.

Investigators with Denver’s Excise and Licensing talked to neighbors of the two properties and scoured internet listings and YouTube videos to determine that the couple were purportedly not using the two Denver properties as their primary residences, according to an affidavit.

Neighbors of the Eliot Street home and the Tennyson Street property were shown photos of the couple. However, they were not able to identify the Neirs, the affidavit read. Additionally, videos posted to YouTube show the couple talking about their Stapleton home, investigators wrote in court documents.

The couple turned themselves into law enforcement before charges were filed, according to the news release.

The city of Denver has taken action against short term rentals in the past. In March, the city revoked a short-term rental license for a $5 million Country Club mansion after neighbors described wild parties at the home.