Affidavit: Lawyer for I-70 suspect said he was being chased by 'Arabs' before alleged kidnapping 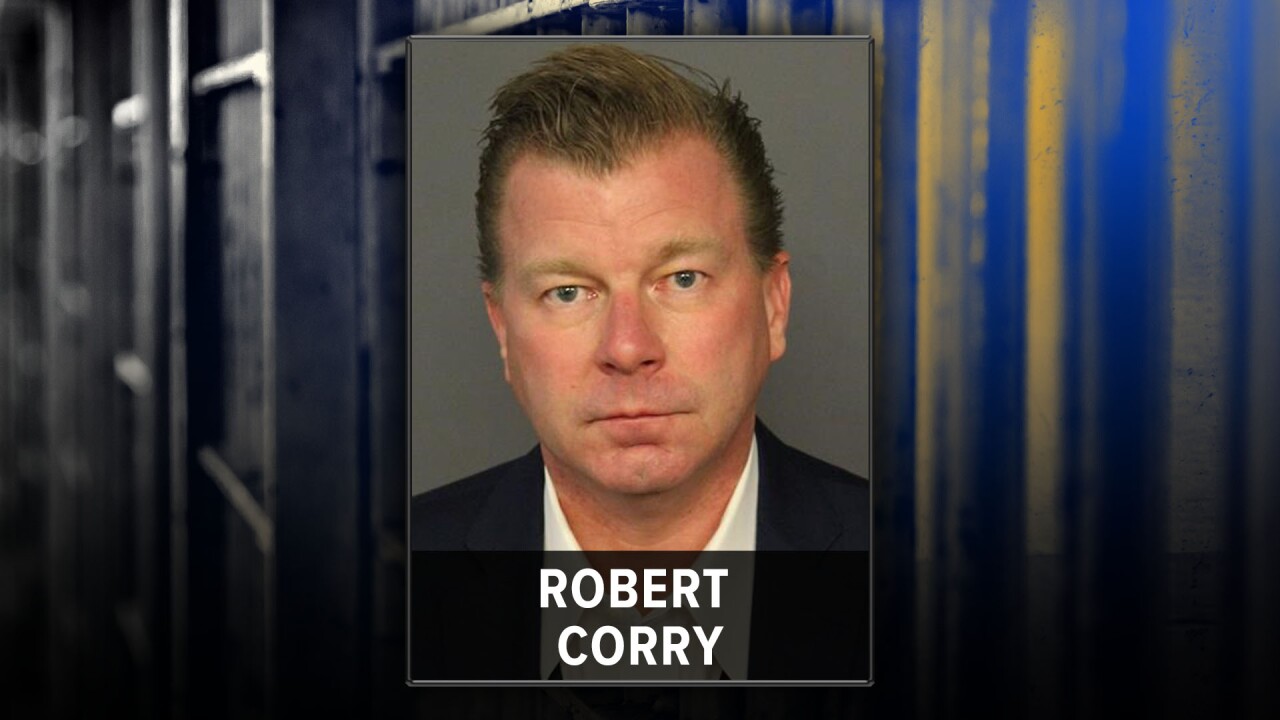 DENVER – Details of what led to the arrest of the defense attorney for the man accused of killing four people and injuring many others in a fiery crash on I-70 back in April were finally revealed in an arrest affidavit released Monday.

At the time of his arrest, police were tight-lipped about the circumstances for his arrest, but the probable cause statement released Monday sheds light on Corry’s behavior that ultimately landed him in jail.

The arrest affidavit states that on Monday, June 10 at around 10 p.m., Denver police responded to the area of W. 56th Ave. and Colorado Blvd. on reports of a kidnapping that was reported out of Denver International Airport.

The victim in the alleged kidnapping, a 41-year-old woman, told police she was picking up Corry from the airport when he told her “he was being chased by ‘Arabs’ and they had a helicopter” after landing at DIA. She said Corry then grabbed her by the hand and said they needed to run to her car.

Once in the parking lot, the woman said Corry pushed her out of the way and told her she didn’t know how to drive and to “look out.” The woman told investigators Corry then took the wheel and drove out of the airport aggressively, “striking other vehicles, honking the horn, and yelling at people” before speeding through an exit toll booth and driving through the gate arm and over a cone causing the windshield to break, the affidavit states.

The woman told investigators she told Corry to let her out of the car, but Corry threated her life saying, “she had better be quiet or he would killer her.”

In an interview with police, the woman said Corry was speeding at speeds of 90 mph on outbound Peña Blvd. and continued to drive aggressively, possibly hitting other vehicles while she continuously begged to be let out of the car. The probable cause statement shows the woman tried to use her BMW’s roadside assistance service to ask for help, but Corry broke the review mirror off the window where the button activating that service was located.

It was only after Corry had to slow down due to traffic that she was able to jump out of the car and call 911 and the Commerce City Police Department for help.

A follow-up investigation by an officer of the department’s Domestic Violence unit, showed three police calls from DIA: One in which a caller reported a black Rav 4 was struck by a white, BMW 3 series vehicle. Another in which a car ran through a DIA gate without paying and the third from the Commerce City Police Department requesting DPD’s on a report of a woman kidnapped from DIA in a white BMW.

Corry was arrested after police were able to find the woman’s vehicle at a bar in the LoDo/Five Points neighborhood area.

His next court appearance is scheduled for July 1.