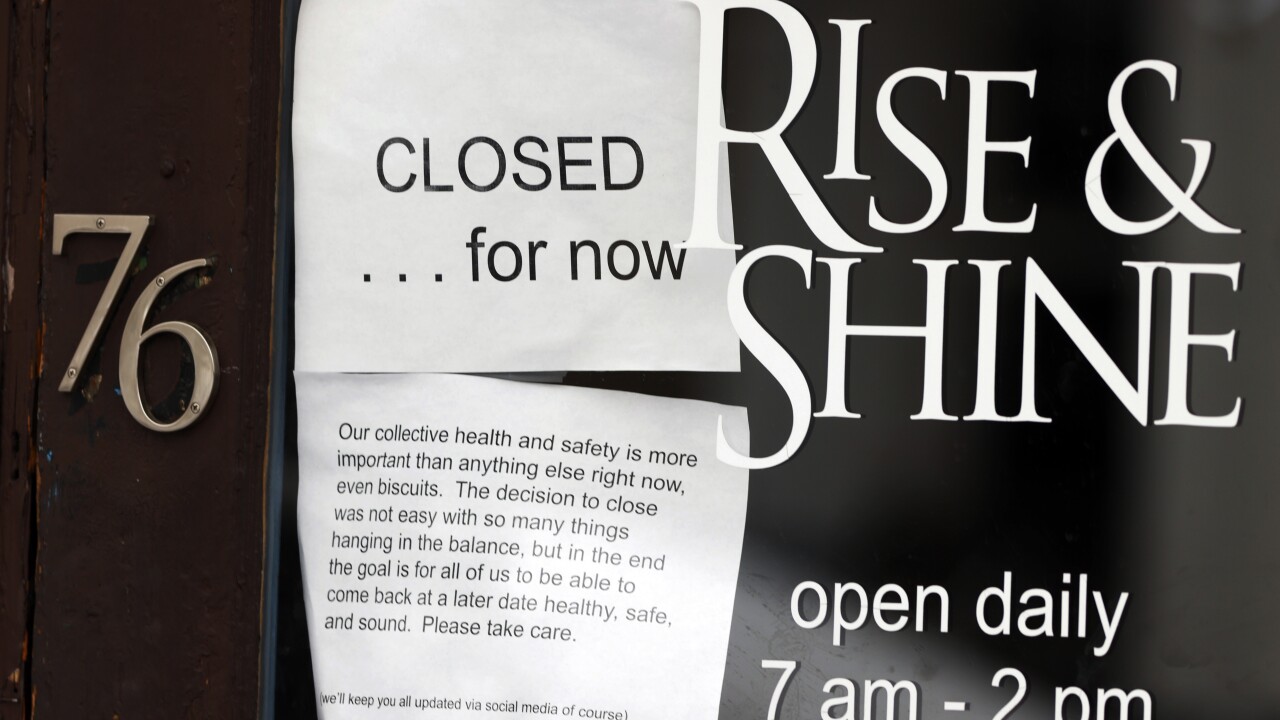 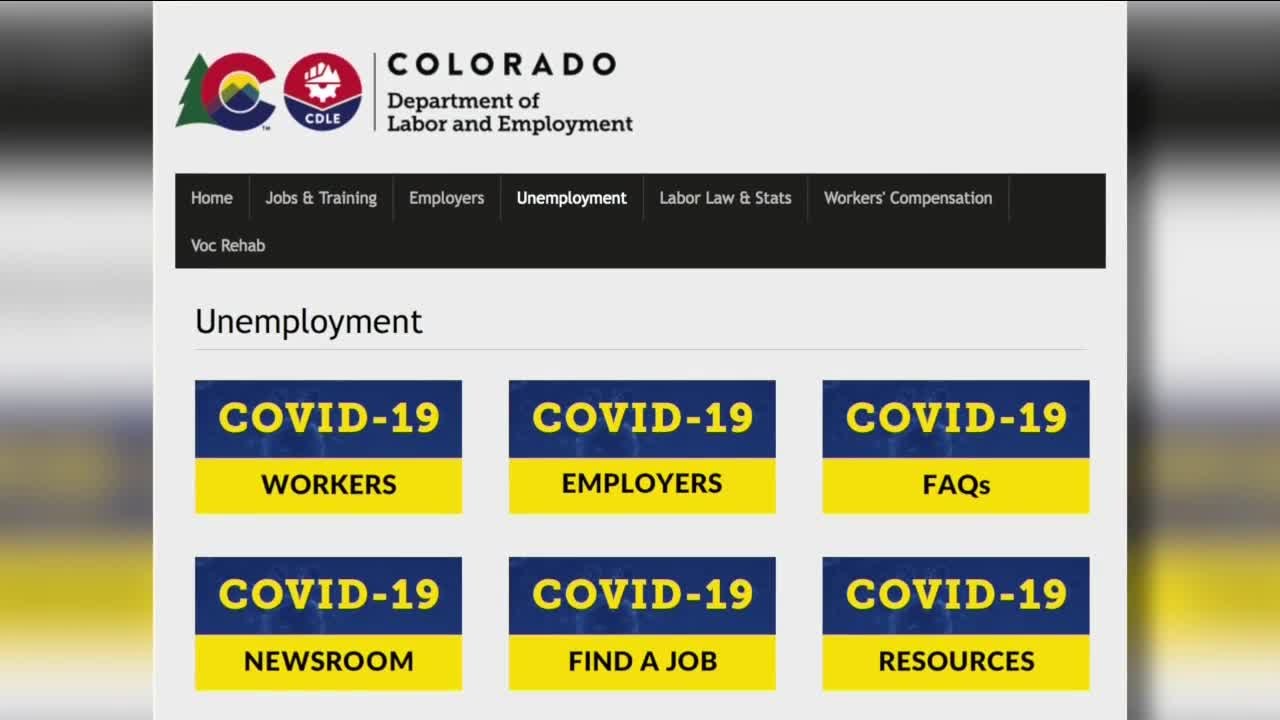 DENVER – Another 104,217 Coloradans filed initial unemployment claims last week – more than the Colorado Department of Labor and Employment processed in all of 2019 – and the state says it expects to roll out the additional unemployment filling system for self-employed and gig workers in the next couple of days.

CDLE Senior Economist Ryan Gedney said Thursday that the four-week figure of 231,610 initial claims surpassed the yearly total of claims in any year between 2011 and 2019. In 2011, for instance, 208,000 claims were filed for the entire year.

Gedney said the four-week figure was “an incredible number” but said the CDLE needed more data before projecting what weekly claims might look like in the weeks and months ahead.

The CDLE said that an average of $19 million in benefits were paid out weekly during the height of the Great Recession – with $102.8 million paid out during May 2009 being the highest previous monthly total.

Gedney said that officials believed it was “extremely likely” that the state could pay out $50 million in weekly benefits with the current number of continued claims.

The highest levels of county claims overall occurred in Adams, Arapahoe, Denver, El Paso and Jefferson counties for the week of March 28, but relative to population and claims from the same week last year, the largest increases were in Summit, Grant, Routt, Gilpin and Chaffee counties, Gedney said. He said Summit County had 1,231 claims in the week of March 28, compared to an average of 13 a week in 2019.

CDLE Deputy Executive Director Cher Haavind said that the system to begin processing the federal unemployment claims implemented under the CARES Act – including the unemployment for self-employed and gig workers, as well as the $600 additional weekly benefits – would be in place in the next day or two.

She said that officials were testing the system Thursday and would have guidance on exactly when the system will roll out and how people should apply for the federal benefits as soon as the department brings it online in coming days.

Haavind said that Colorado expects to be one of the few states to stand up the CARES Act benefits program and start paying those benefits at the same time.

Gedney said once the system is online, it will be eye-opening to see the number of gig and self-employed workers who have been affected by the COVID-19 outbreak. The state doesn’t currently have data on the number of workers of those types but is estimating there could be around 370,000 total.

The state is also outsourcing some work at the unemployment call center to handle the load, which Haavind said was not currently manageable. The outsourced staff will also work through the federal assistance programs with people, she said.

The CDLE officials said that people planning to file for the federal assistance should have their 2019 tax documents available if possible, and if not, their 2018 tax documents or any quarterly fillings.