How you can help victims of Colorado's wildfires
NewsContact Denver7Denver7 | Gives

'Thank you so much': Denver7 viewers and Castle Rock car dealership donate car to veteran 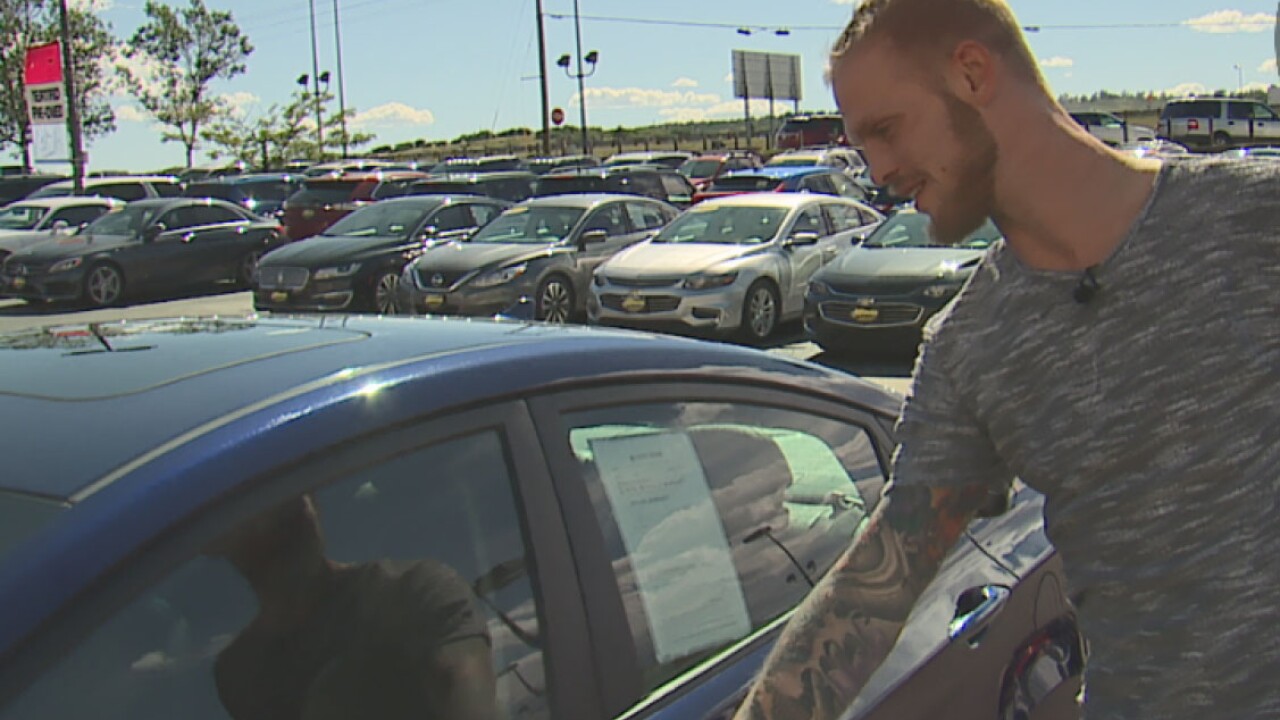 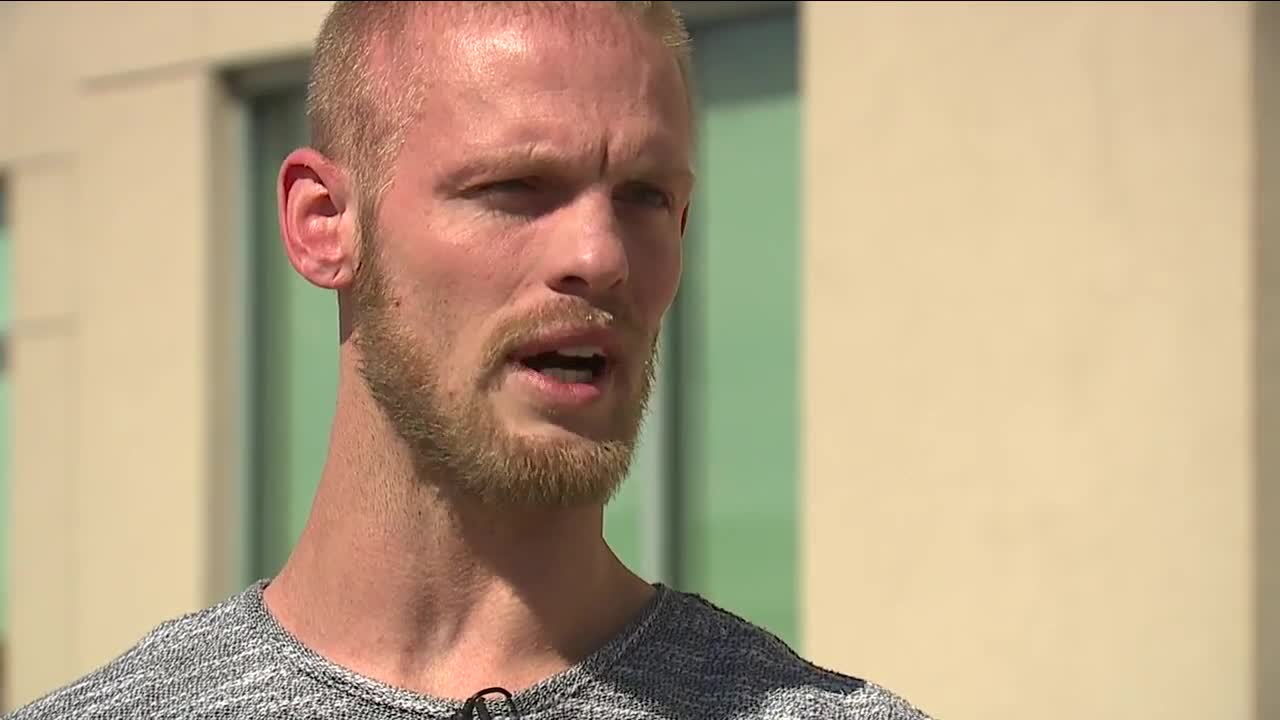 CASTLE ROCK, Colo. -- Getting around hasn't been easy for Zach Schomaker, especially after the Army veteran recently had his second back surgery.

"The disc between my L5/S1 vertebrae was completely gone. I was bone on bone," Schomaker said. "They removed the disc completely. Now, I have a metal artificial disc in there."

Schomaker also has no way to get around. Around Christmas, he was forced to sell his car to pay a hotel he lived in for nearly two months.

"I was battling some pretty dark times," Schomaker said.

Fortunately, when we met Schomaker in late-February, he was starting to see some light through that darkness by receiving a VOA grant, which give him a roof over his head but not much else.

Until Denver7 viewers saw his story.

"Comforters, bed sets. You know we have food in the fridge," Schomaker said of the donations he has received since his story aired.

"The community responded so well that I went from needing absolutely everything to not having much of a need for anything outside of transportation," Schomaker said.

That's where MEDVED and Denver7 viewers came in by donating a car to Schomaker.

Contact7 Gives raised nearly $2,500. A thousand dollars went to Zach's new ride. With the rest of the money, Contact7 will pay for Schomaker's insurance and supply him with gas cards to keep him going.

"Thank you so much," Schomaker said with a smile on his face.