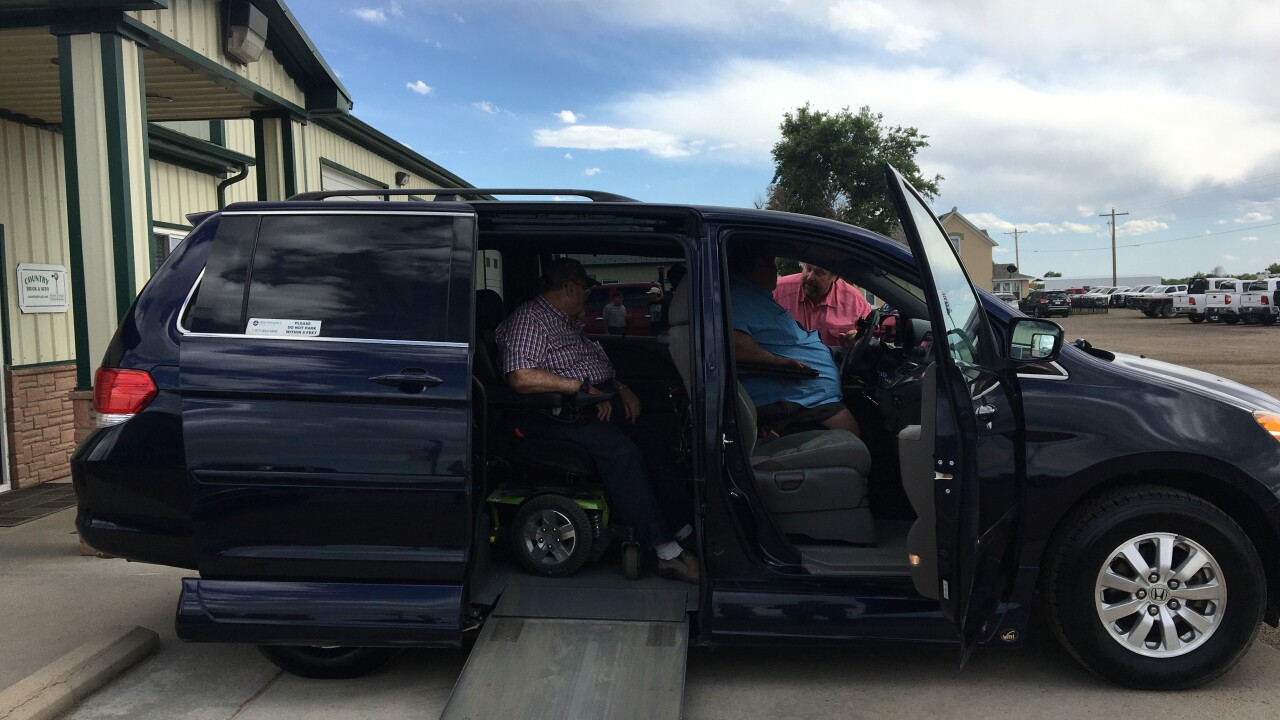 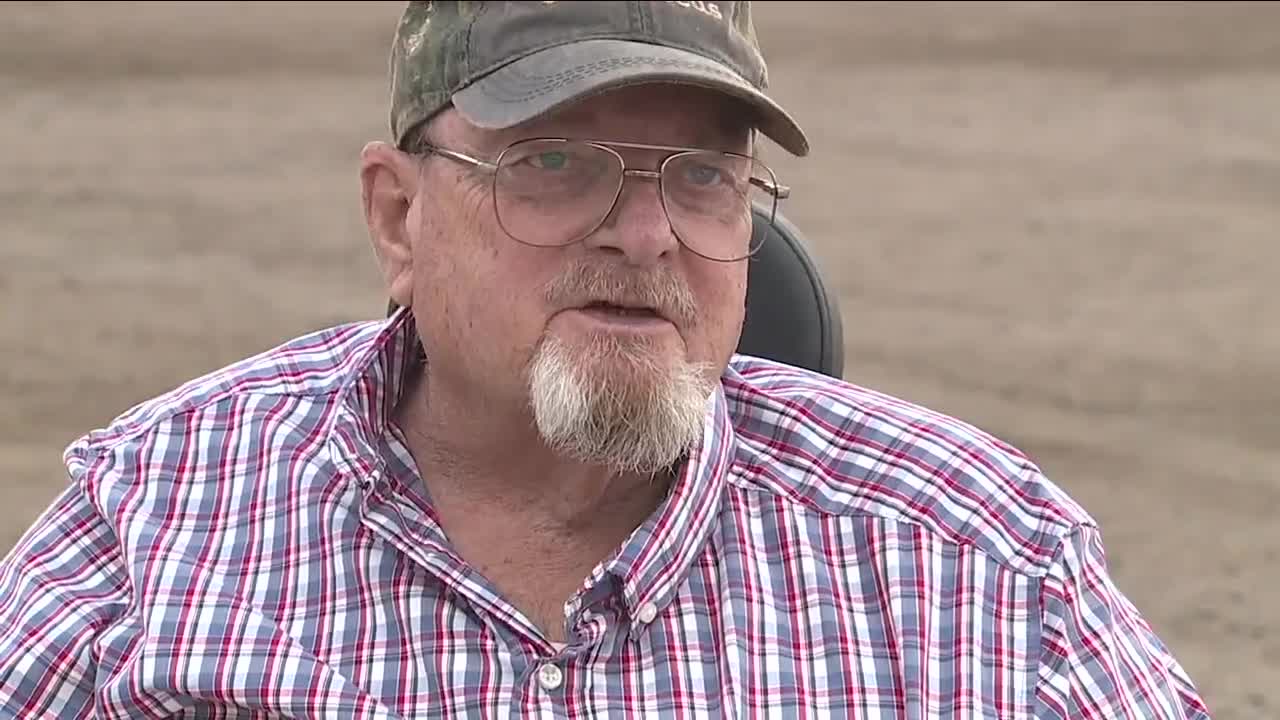 FT. LUPTON, Colo. – Denver7 viewers met Kristen Bering after she lost her home in a fire. She was living at the Westbury Apartments when a fire started during the early morning hours of July 22, 2018. Bering was a double amputee and barely made it out of the burning building alive.

Throughout the course of the next year, Denver7 followed up with Bering as she struggled to rebuild her life after the blaze. During an interview with Bering, we realized she didn’t have a handicap-accessible van and the staff at Denver7 wondered how we could help.

When viewers heard about Bering’s story, they donated money to Contact7 Gives and those funds went toward purchasing a handicap-accessible van. Contact7 Gives and the Colorado Independent Auto Dealers Association surprised her with a van last summer. Donations also made it possible for Bering to buy school supplies for her son and go camping in the mountains.

Bering was always so positive and full of life, that’s why it’s so hard to believe she’s gone. She passed away June 9, 2020 and our hearts go out to her family.

Her brother, Jeff Bering, reached out to Denver7 to thank viewers for making the last year of her life a little easier. He also wanted help fulfilling one of her final wishes, he wanted to donate the van to someone in need.

“Just because how you guys had reached out and helped my sister, I thought that passing the torch onto someone else would be a good thing to do,” said Jeff Bering.

Denver7 reached out to David Cardella with the Colorado Used Car Dealers Charity Fund and asked if they knew of anyone in need of a van. Cardella reached out to their members and he received a response right away about a family in Ft. Lupton.

“For this to happen, for you to call me and then within a week to be able to find a candidate that was in such dire need, and a son and his father to be able to get transportation and get around,” said Cardella.

Everyone involved in the effort to find someone worthy of the van agreed the timing seemed to be perfect. Carl Benham and his dad, Will, just happened to stop by Country Truck & Auto to consign an old vehicle. When the owner, Mike Whistance, saw the van they were driving, he was shocked and immediately scared for their safety.

“It’s in tough shape and I just got an email real recently about Kristen’s van after she had passed,” said Whistance. “I saw that and I’m like, 'Man, talk about somebody I think could really use this.'”

Benham has been driving a 1994 Dodge Caravan. It was retro-fitted with a wheelchair ramp that he operates manually by using a rope to pull it up and down. Lifting the heavy ramp is tough on his shoulders and once he’s inside it is hard to close the sliding door. That why he’s often seen driving around town with the sliding door open, it’s just too difficult to close and the air conditioning is broken.

“This van is a great blessing and I am so grateful for all the loving kindness from everyone who was a part in it,” said Benham.

Everyone met up to hand over the keys and Kristen Bering’s brother, Jeff, got to meet Benham for the first time.

"I just, I’m kind of speechless right now I just, to really see someone who’s.... you can just see the joy, you know, in their eyes, it’s heart touching,” Bering said.

He said this is what his sister would’ve wanted, to keep that generosity going by giving the van to another deserving family.

“It’s going to help them in just a million ways, you know, everyone...- of course it’s going to get him to wherever he’s got to go,” said Bering.

“I’m out of words, I mean, 'thank you' is almost not good enough,” said Benham.

Denver7 would like to thank everyone involved as it was truly a community effort. Thank you to the viewers who donated funds to help purchase the van last year, the Colorado Independent Auto Dealers Association Charity, Country Truck & Auto, Kronk’s Towing, and O’Reilly Auto Parts.