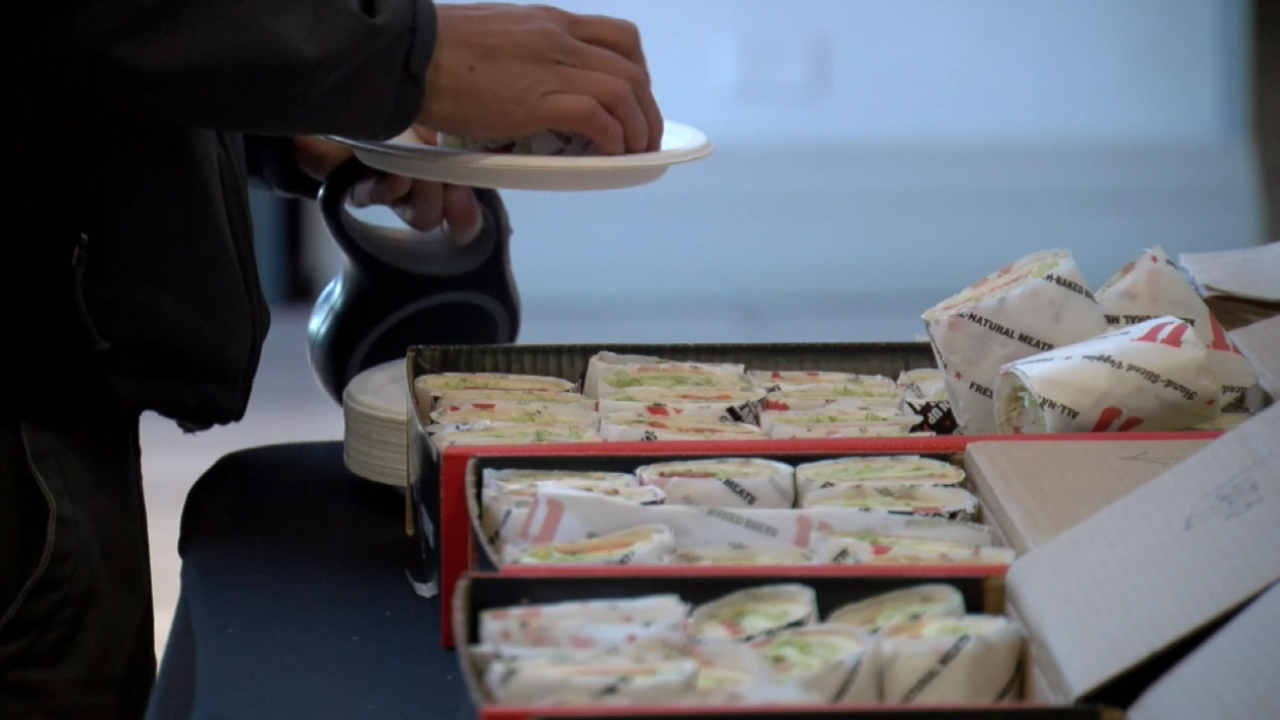 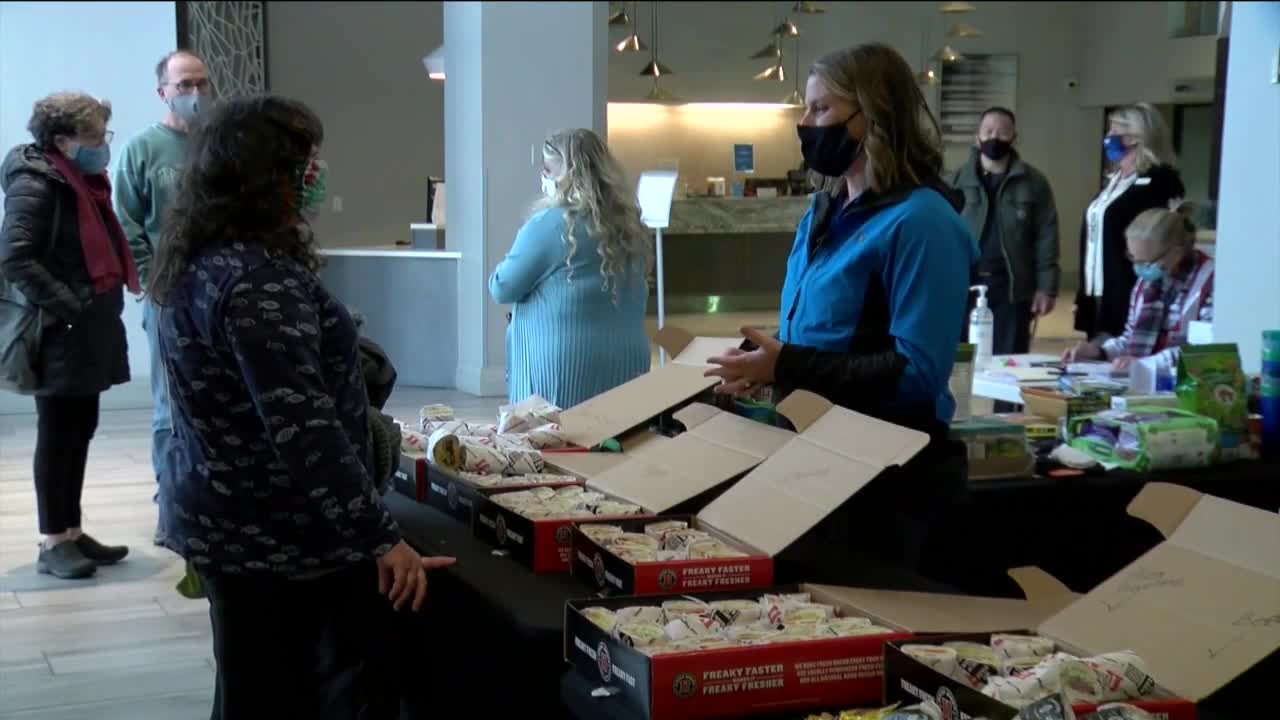 More than 140 fire evacuees, many forced from their homes on a moment's notice, are staying at the hotel, where their rooms have been covered by the Red Cross, but not their meals.

HOW TO HELP: To give to the Denver7 Gives Fund and to those affected by the wildfires, click here.

"When you have to leave in a hurry, you just forget things," said Louisa Hudson, an Estes Park evacuee. "The last thing on your mind is food, but then you get somewhere and you have to have food."

Thanks to generous donations from viewers to the Denver7 Gives Wildfire Victim's fund, Denver7 provided breakfast and lunch Tuesday to dozens of evacuees.

"I feel supported," said Chris Hayden, who was evacuated from his home in Estes Park Thursday. "As far as I'm concerned, that's the golden strand that runs through this. This is the first time I've been on the receiving end and I'm just blown away by the outpouring of generosity on the part of people."

Some of those forced from their homes, like Haley Salter, are still in shock from the harrowing drive down the mountain.

"It looked like it was almost nighttime. It was so terrifying," said Salter. "All the gas stations were either closed or out of gas and we were on an eighth of a tank, it was really scary."

But Salter and other evacuees told us they have found comfort in the community support pouring in.

"Awesome just to see this stuff laid out on the tables," said Kelley Urias, who was forced out of his home last week and is now going back. "It definitely keeps people smiling and positive."

Meanwhile, other restaurants, including Snooze and GQue BBQ, have stepped up to provide the next two meals, and several food trucks have also volunteered if more meals are needed. People have also been dropping off donations of drinks and gift cards for evacuees.

"Thank you Denver7 Gives for coming through for us -- this has been amazing," said Angie Harper, the general manager for the DoubleTree in Westminster. "Having you guys serve this morning, I really think a lot of people got a kick out of that, so that was really fun."