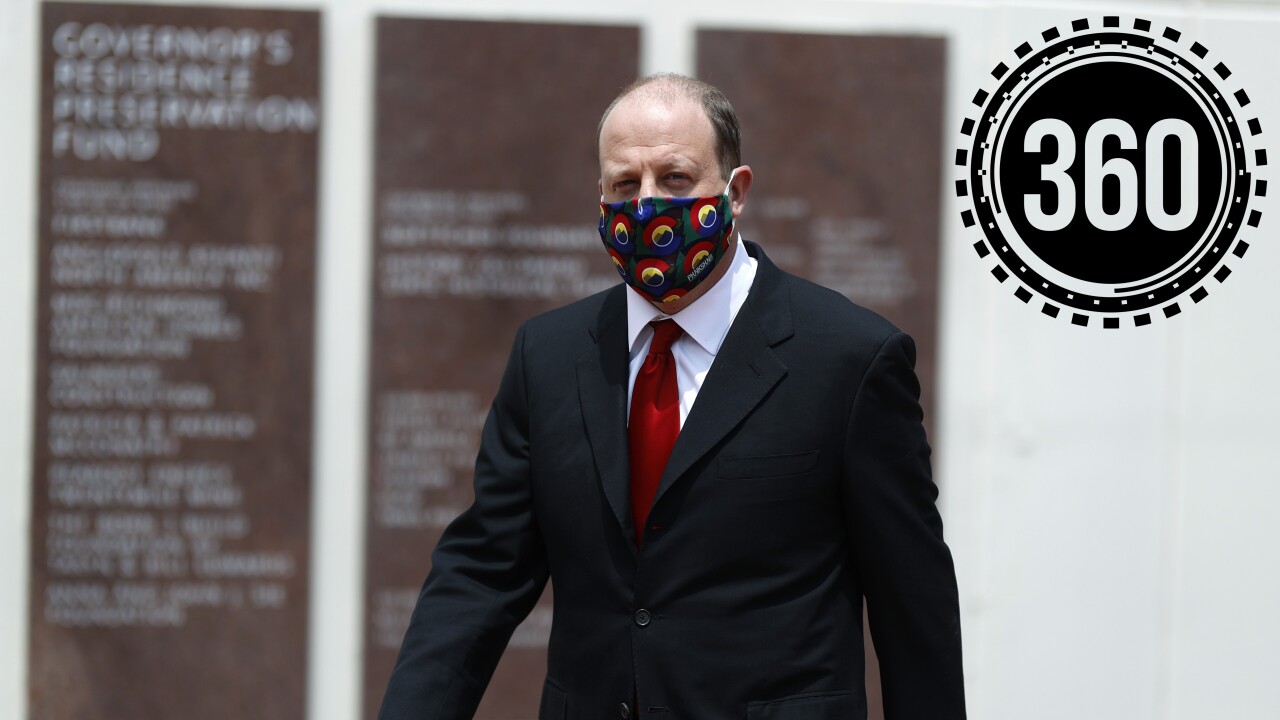 David Zalubowski/AP
Colorado Gov. Jared Polis wears a face mask as he heads into a news conference about the state's efforts against the new coronavirus Thursday, May 28, 2020, in Denver. (AP Photo/David Zalubowski) 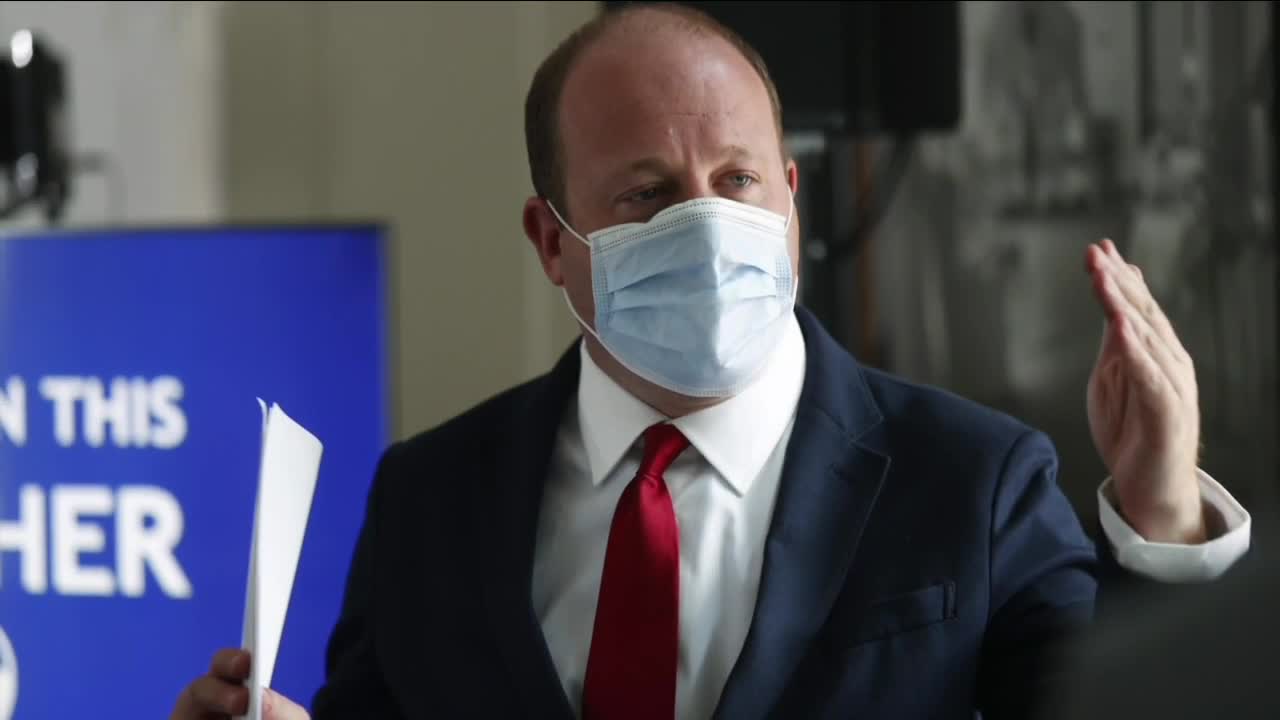 DENVER -- Colorado Gov. Jared Polis has been vocal about the importance of wearing a mask, even calling Coloradans "selfish bastards" if they don't wear a mask.

Yet Polis has not issued a statewide mandate.

So, who's requiring masks, and who's not? Here's a brief overview of what a few local counties and cities are doing and some guidance from a doctor.

The City and County of Denver requires everyone to wear a mask, essential employee or not. Boulder County requires the same.

Jefferson County, on the other hand, doesn't have a mask mandate, but strongly recommends you wear one.

The City of Golden, which sits in Jefferson County, requires everyone to wear a mask, even if you’re just walking down the street.

“We did opt out of the mandatory masking order,” said Douglas County commissioner Lora Thomas. “And at the same time - we felt it was the right time for us to create the Douglas County Health Department.”

“We really felt that this board was no longer interested in the direct needs of our citizens, and that’s what this is all about,” Thomas said. “Our citizens manage their health well. We are the healthiest county in the state and the nation.”

On the streets of Douglas County, it’s no surprise that opinions vary.

“I just feel like every article you read, some say it works, some say, ‘Can’t hurt, might help,’” said Nicole Rowell. “That feels inconclusive to me. I would be totally for it if the science was stone cold, but I just don’t feel like it is.”

“It’s very hot and confining and it’s not my favorite, but it works if it protects somebody else,” said Mary Lawritson. “I wish everybody would wear one. We could easily be walking around infecting someone, and I don’t think that’s a real good idea.”

“It really depends on the type of mask you have,” said Brycen Aten. “I mean, I feel like some work and some don’t, but really - no one knows.”

“We need to wear masks because you really don’t know what’s going on in someone's life,” said Val Urquhart. “My boyfriend has a compromised immune system, so it’s really important to people like him.”

“My thoughts are - it’s a waste. Waste of time, waste of energy,” said Dave Williams. “I think we’re more likely to catch it from contact than we are from breathing it.”

While Williams’ point may be true – most doctors and medical professionals say masks protect those who are sick and those who are not.

“I do think masks are an important element in the prevention of the spread of COVID,” said Dr. Erica Douglass, emergency physician at The Medical Center of Aurora.

Dr. Douglass says even if you’re not feeling sick - you could be a carrier, and your mask prevents your droplets from getting others sick.

“I think that’s where the biggest benefit comes in,” Douglass said. “From the asymptomatic carrier who may not yet be displaying symptoms for COVID.”

Douglass says there are certainly times when you should wear a mask – including school children returning to class and anyone running to the store for groceries. But, Douglass says, when you’re involved in strenuous exercise, it’s okay to take it off.

“I think in that setting, it’s reasonable to not wear a mask,” Douglass said.