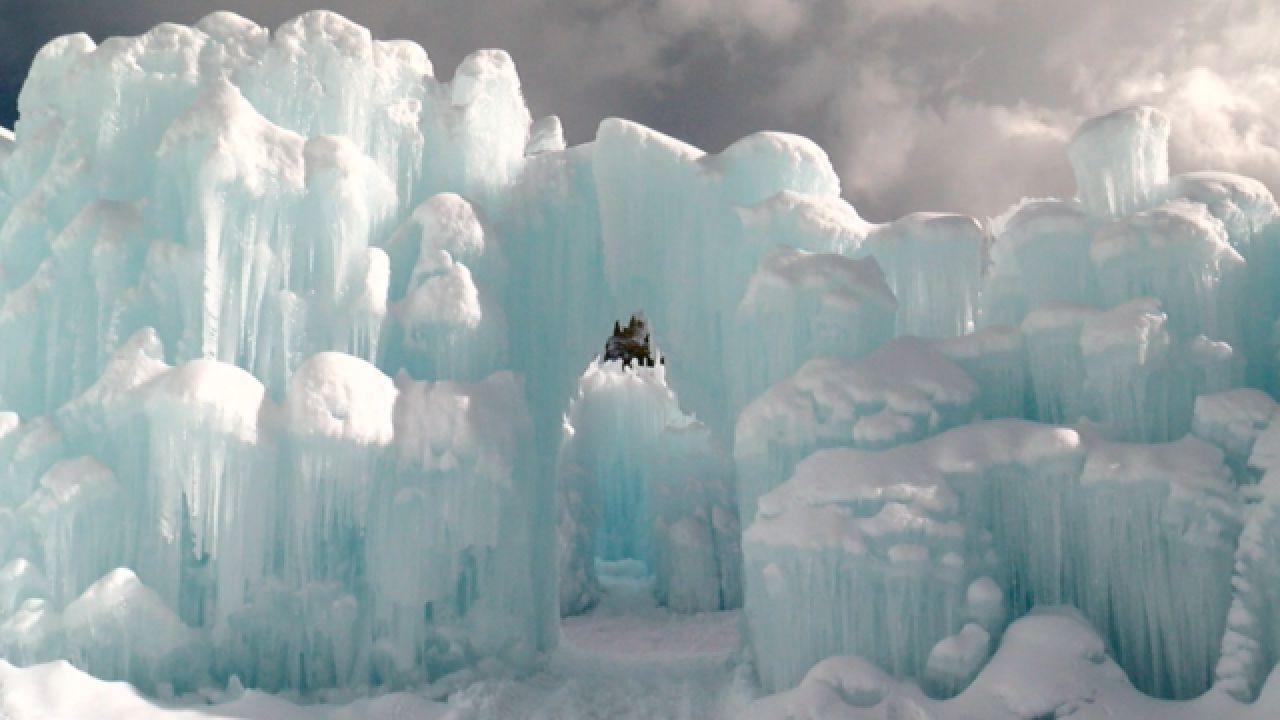 Copyright 2017 Scripps Media, Inc. All rights reserved. This material may not be published, broadcast, rewritten, or redistributed.
<p>Crews put the finishing touches on the 2017 Dillon Ice Castle in Dillon, Colorado.</p>

DILLON, Colo. – If you haven’t made it out the Dillon Ice Castles this winter, you’re running out of time.

That’s because the popular attraction will officially close its icicle-adorned archways on Saturday, March 10.

“It’s been an exceptional winter in Dillon,” said Ice Castles CEO Ryan Davis. “Summit County is a premier winter destination, and we were proud to be a part of the seasonal fun so many visitors to Summit County are looking for.”

The Dillon Ice Castles opened for the season on Dec. 28, 2017 with tens of thousands of visitors pouring in day and night to get a glimpse of the Ice Castles in Dillon, a first for the town.

In previous years, Silverthorne, Breckenridge, and Steamboat have also hosted the winter attraction.