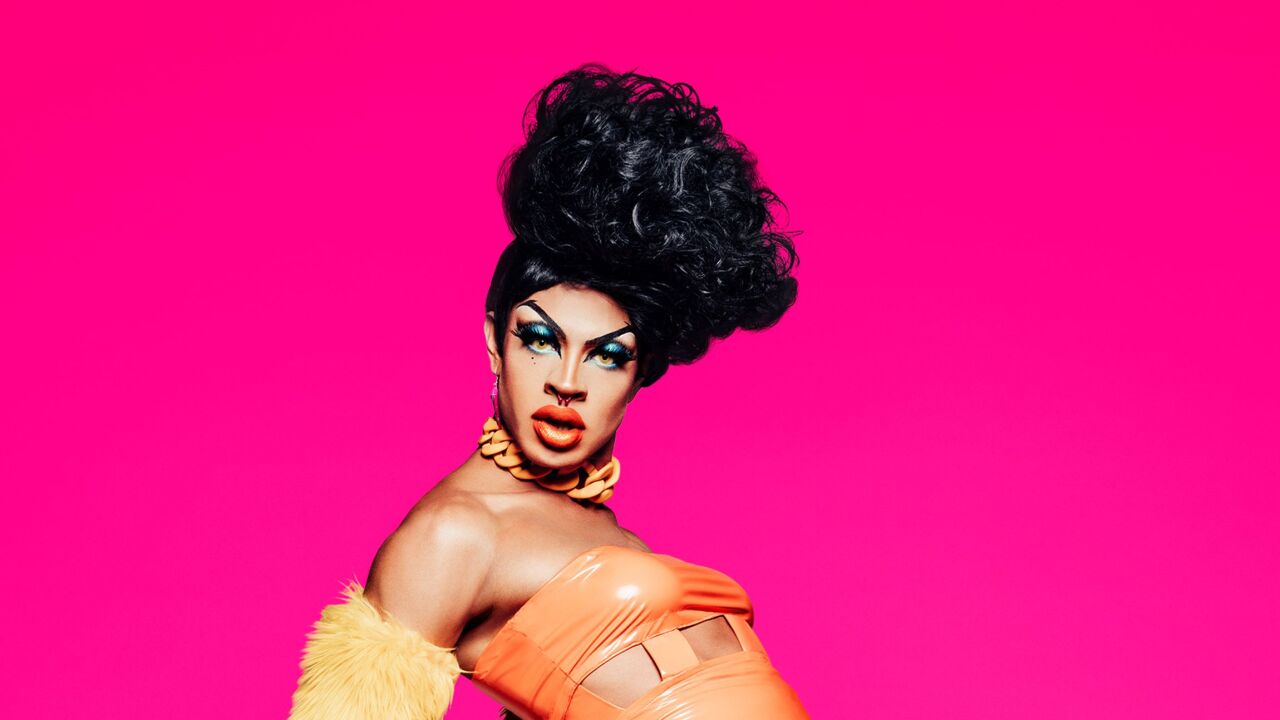 Warning: This article contains spoilers for the season 11 finale of ‘RuPaul’s Drag Race.' Though if you’ve read the title, you’ve already been spoiled, so… continue reading, I guess.

DENVER – Yvie Oddly, whose shock-style performances have left a mark in the Denver drag scene, took home the top prize of the night after she was crowned champion of season 11 of VH1’s ‘RuPaul’s Drag Race.’

The song that sealed the deal? Lady Gaga’s “Edge of Glory.”

Oddly, known for her outrageous and unconventional looks on stage, didn’t disappoint in the grand finale.

The Denver queen wore what can best be described as a flowery, mirror headpiece that portrayed her as having three heads, with a mask on its back accompanied by a gown.

The headpiece, along with a pair of red contacts and make-up that made it seem as she had blood flowing from her eyes, was more than enough to sashay away any doubts of her regality.

As the winner of the season, Oddly, whose real name is Jovan Bridges, was awarded $100,000 and a year’s supply of Anastasia Beverly Hills cosmetics.

It’s my solemn duty as the winner of season 11 to release a music video! Just as soon as I can figure out my YouTube password I will post it! pic.twitter.com/jGtmbw7mIB

Oddly, who calls herself “Denver’s Commodity of Drag Oddity,” began her drag career at Tracks Denver in RiNo. Among other accolades is Denver’s Ultimate Queen award in 2015, according to our partners at The Denver Post.

She’ll perform at this year’s Denver PrideFest on Sunday, June 16 at 2 p.m. Denver7 is an official sponsor of the event.

The Center on Colfax announces line-up for Denver PrideFest 2019